Update on the supply situation-a bit rubbish at the moment. While it is lovely to have so many days off, I am beginning to worry that there is just not enough early years supply work. It is now the third week of term so where is all the PPA cover?! I keep being offered other year groups but so far have said no as I am just not confident to do that now after so many years teaching nursery and reception. I will probably branch out into year one though if nothing much comes up next week. I will ring again in the morning and hope for the best and then if nothing comes up will try to speak to someone later on about what they can do to find me work.
I am having no problems filling my time though, getting lots of things made, the washing etc done and time to wander somewhere most days, though I have been a bit bad at Bleeding London this week. Today they were asking for Mc or Mac streets in honour of the Scottish independence vote. I know of Macbean Street in Woolwich as it is where I park when I need to park there, in an underground carpark with an actual parking attendant who sells you a ticket, and an exit through the gym or Lidl. Today they were doing work on the entrance ramp meaning it was only one lane so slightly dicey up and down as you can't see around the corner! I also found Culloden Close really near to where we live. That was a quite boring photo but a Scottish place name at least. 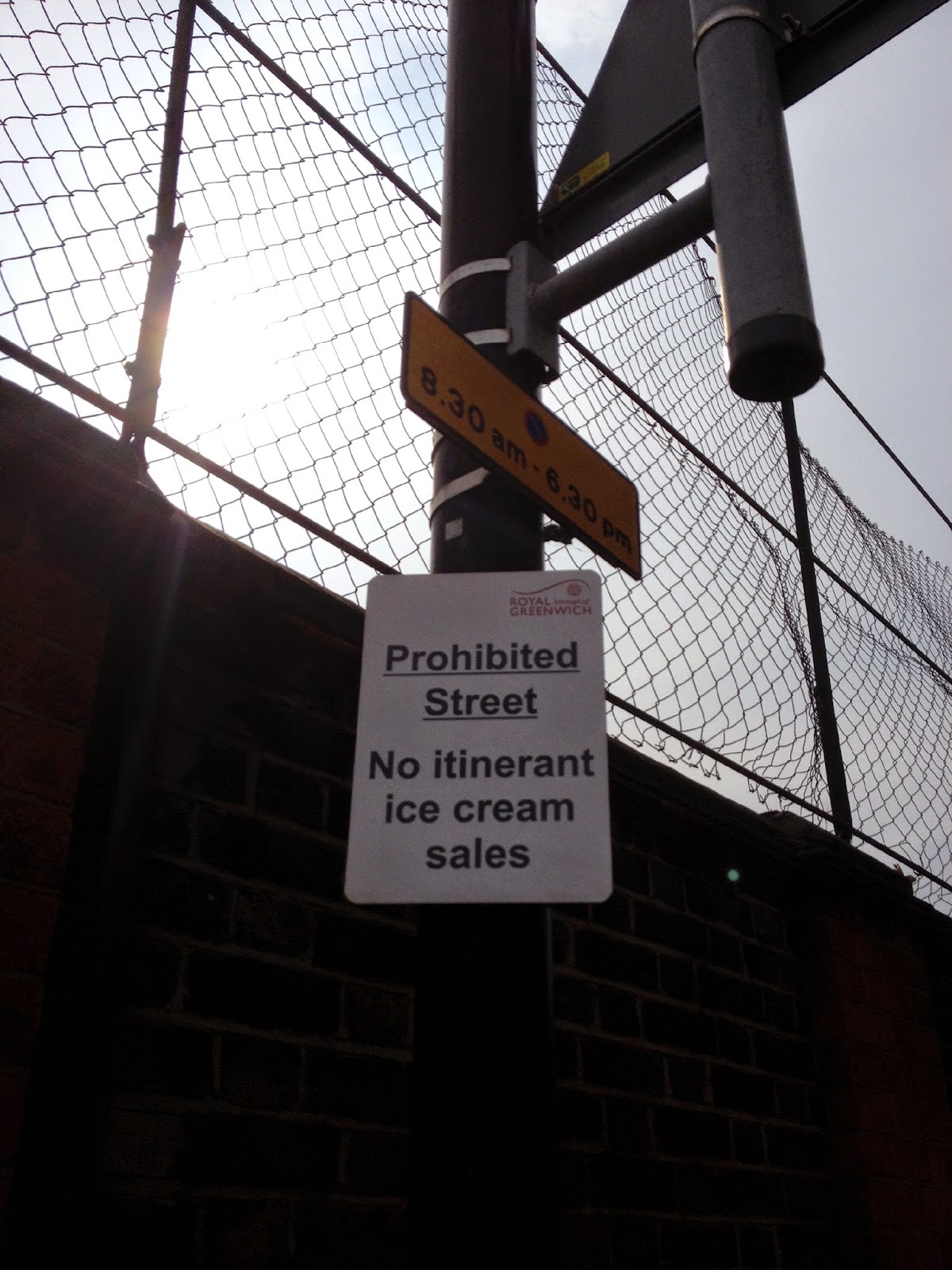 This sign is at the end of the street. What terrible goings on with itinerant ice cream sellers can have gone on, to cause the production of an actual street sign I can't imagine! 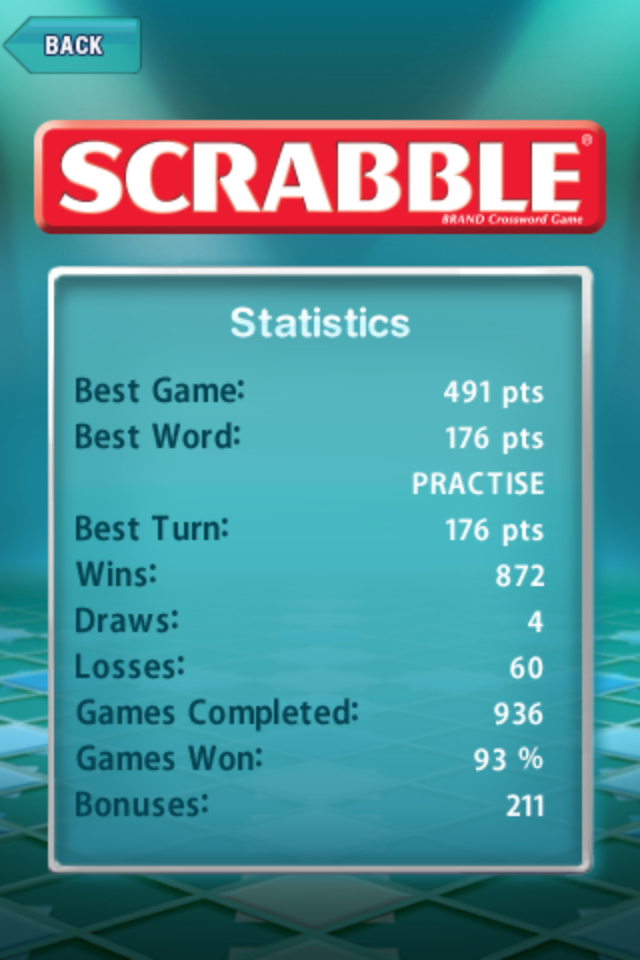 Another thing I have been doing quite a lot of is playing scrabble on my phone. I much prefer it to interactive with humans scrabble as it is so much quicker. It has helped me with the real game though so I am not such an easy player to beat. This is a screen shot of my scrabble statistics. You can see that my games won percentage is at 93%. It has been 93% for ages so every game I win now I check to see the magical 94! I play the quick game, have not updated my game app and use the best word if in danger of losing so I rarely lose. (I am not bad at it now either!) I did lose one today and drew one yesterday though. I am yet to score more than 500 which Andy and my brother do quite often. Mostly I get 300 and something.
Below are two random photos from our lovely holiday in Northumberland. This tractor was on the beach at Boulmer where we went on our last morning. I love all the colours on the tractor and the crates. 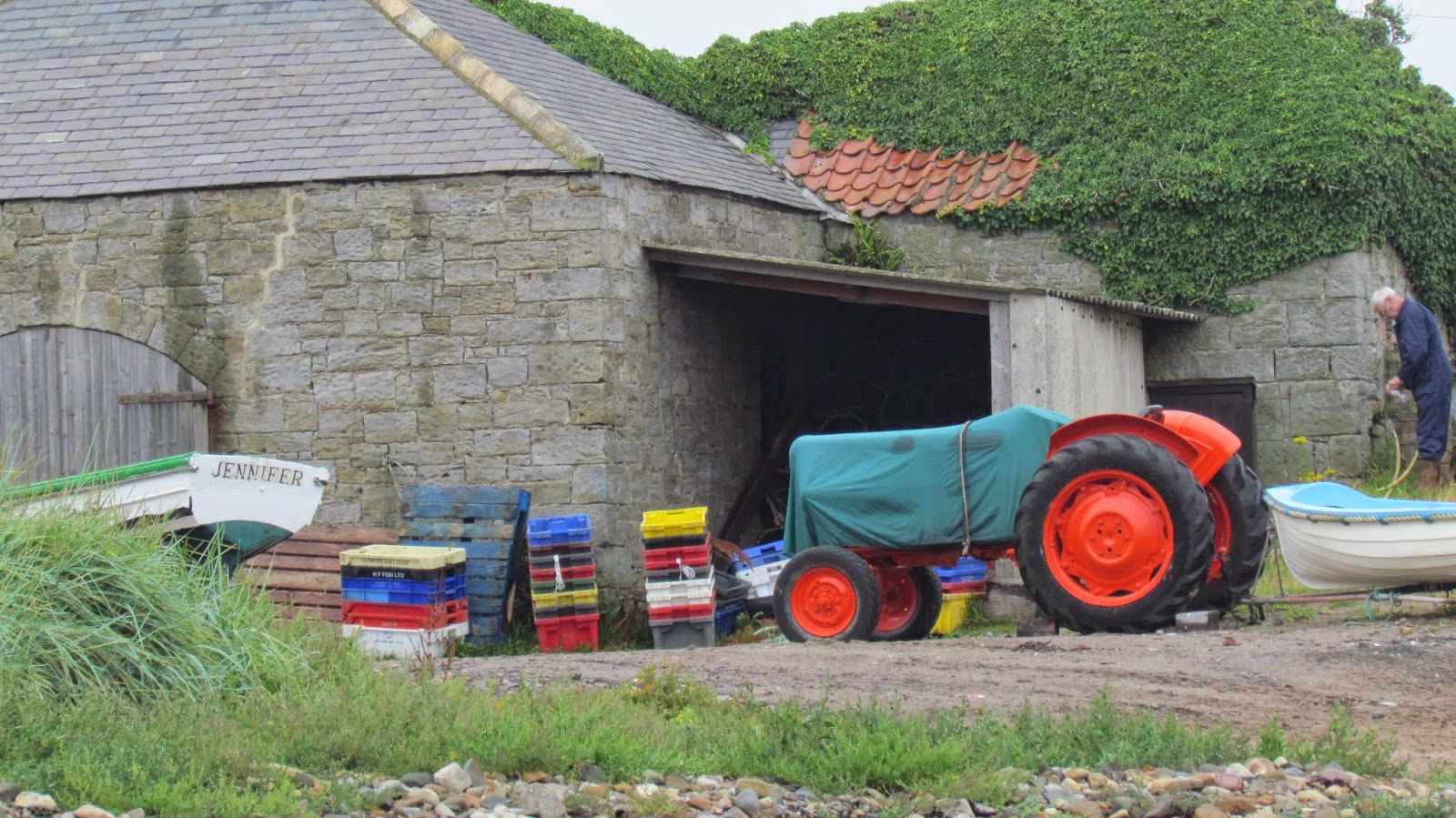 This is The Angel of the North, a sculpture by Antony Gormley. I always look for it from the train and have seen it from a car a couple of times. Frustratingly near yet far. On the way to my sister's I suddenly thought why not visit it? It is only just off the motorway so I did and took lots of photos. It is really impressive close up, quite awe inspiring. There were lots of happy people in the sunshine, taking photos and eating ice cream. I can reassure you that there was only one ice cream seller though, and he didn't look very itinerant. 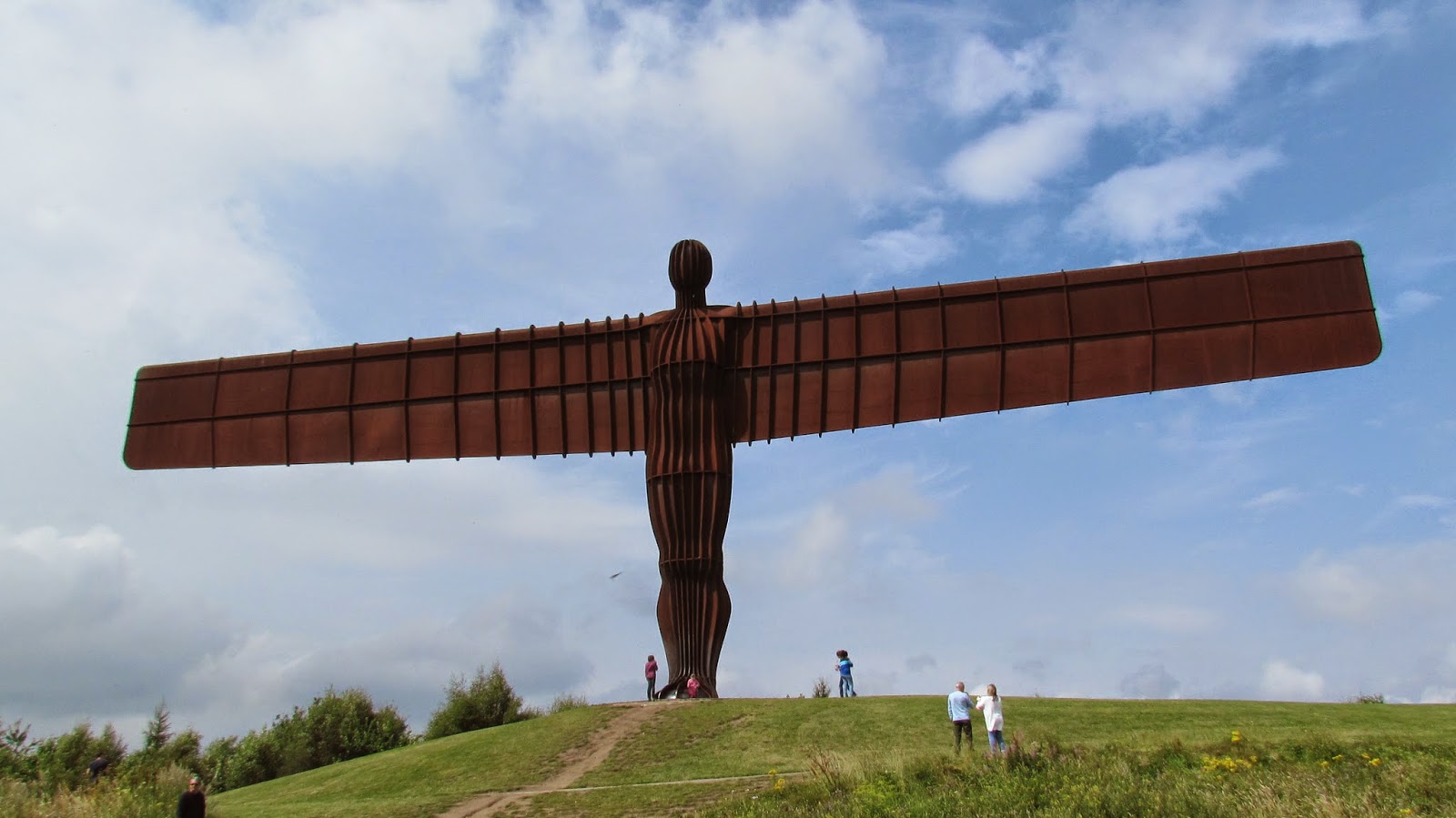 LOL -- I've seen that ice cream sign around Woolwich in other areas. It's so bizarrely specific, isn't it?!

I never pay attention to the day-to-day requests in Bleeding London. I just get out and shoot, themes be damned. :)

That sign is very odd, I have never seen one like that! I hope that things work wise work out well and that your adventure into Year 1 goes well. xx

I rather thought that the supply option might be limited, lots of schools (academies) now use teaching assistants to cover PPA so unless you get a regular gig pretty soon you may need to rethink.
As for year 1, well, it's NOT the same curriculum as you would have taught before.... that's what I've been doing for two years and I couldn't find joy in it, the boys wanted to be off and out playing (and couldn't) and the girls missed all the free choice dressing up and "making" they so enjoyed in Reception.

it's a good thing you have so many other interests and can keep busy but it won't put food on the table.

I have now retired from teaching - but as a young at heart 60 year old I've still got skills and experience to share - thinking of starting weekly parent and child art / language/messy play classes in church halls in surrounding towns and villages - got lots of ideas but need the "umph" to start it up.

Perhaps we should get together? Mary

Good luck on the supply front! Year one isn't so different...... you'll probably love it! :-) Ros

Itinerant ice cream sellers sign is hilarious. I wonder what happened to put up that sign.
The angel sculpture looks beautiful. I know in person she is even better.
The work will pick up for you before you know it.