Back again, two months on with a variety of random pictures taken over that time.
Short captions added! 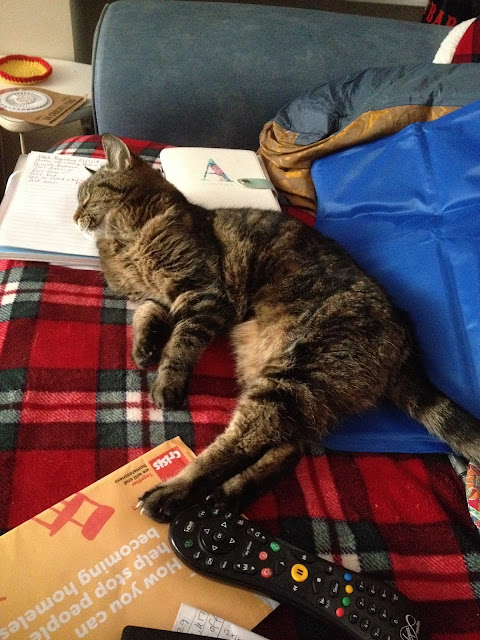 Lily making use of the cool mat I bought for her. When she isn't using it I do-quite effective! 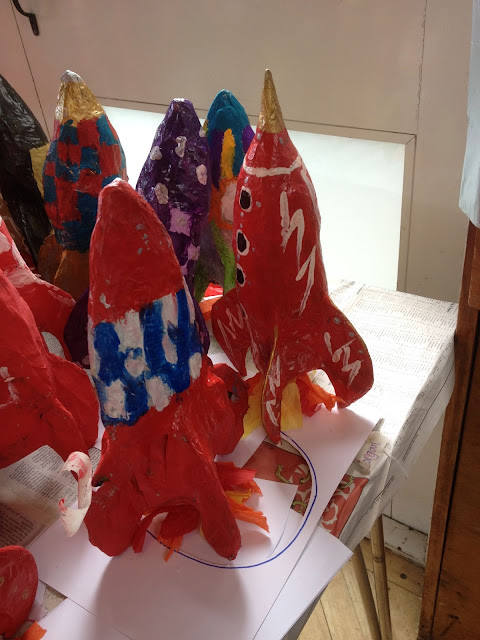 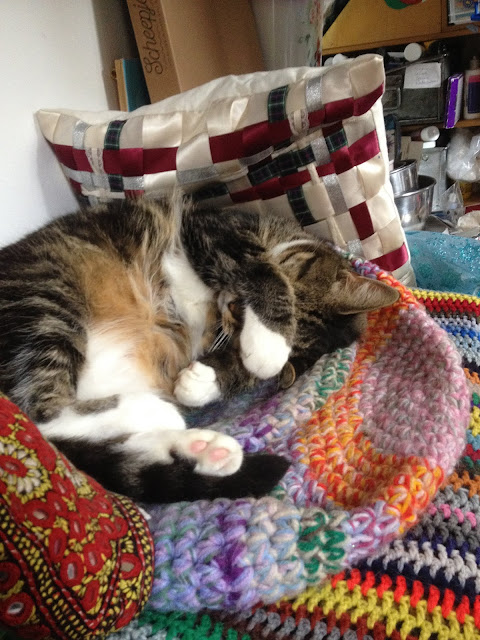 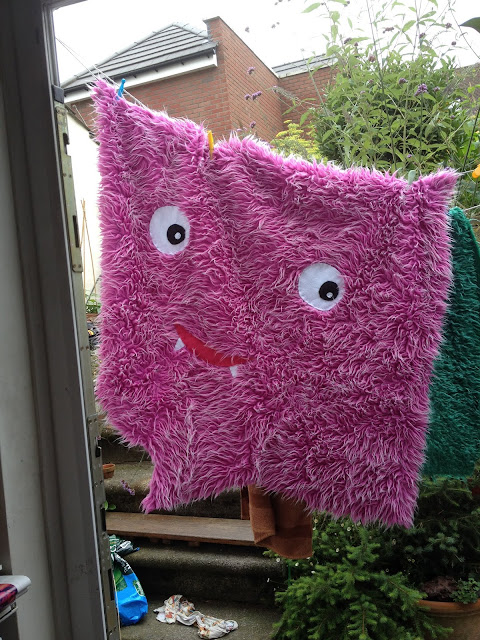 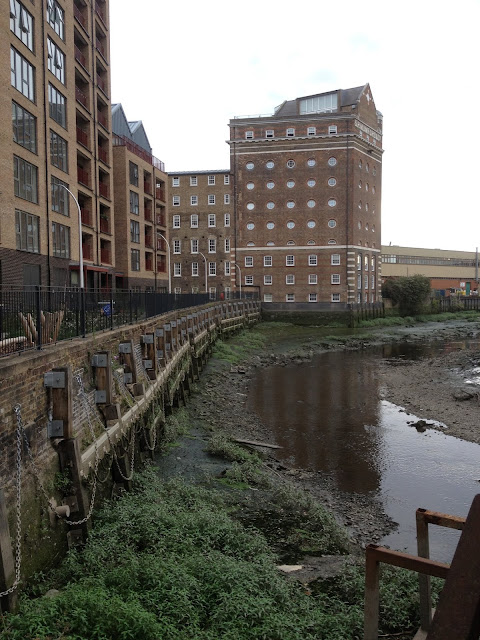 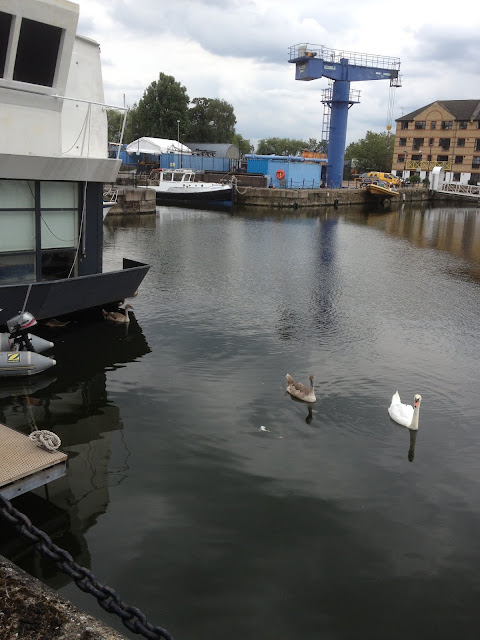 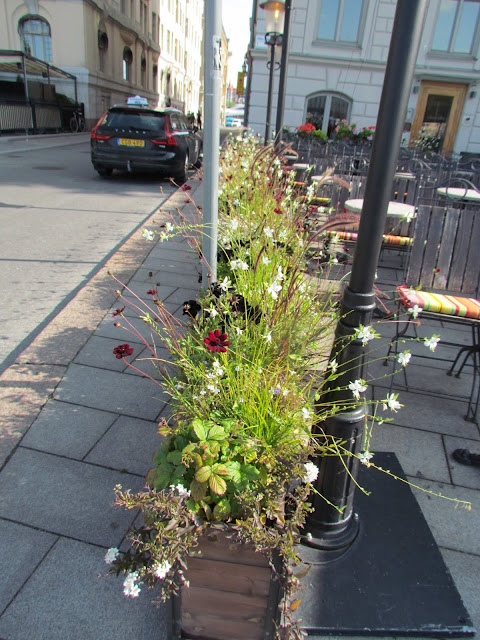 Flowers in front of the Hotel Lydmar in Stockholm, where we stayed for a couple of nights two weeks ago. More pictures of Stockholm below. 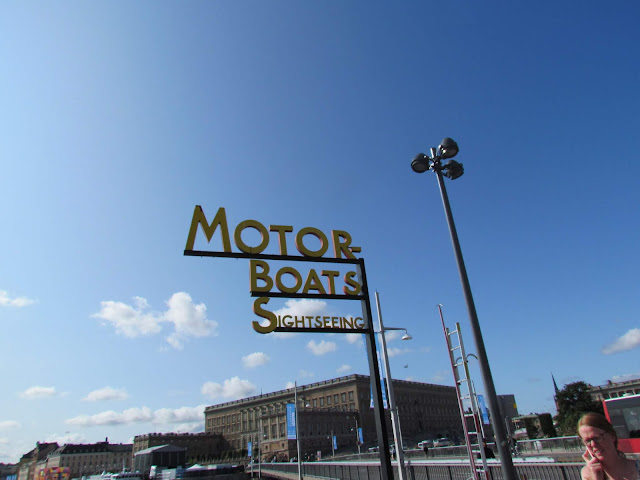 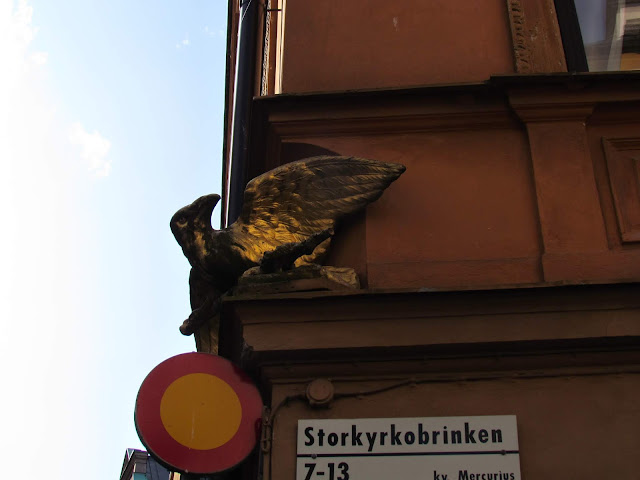 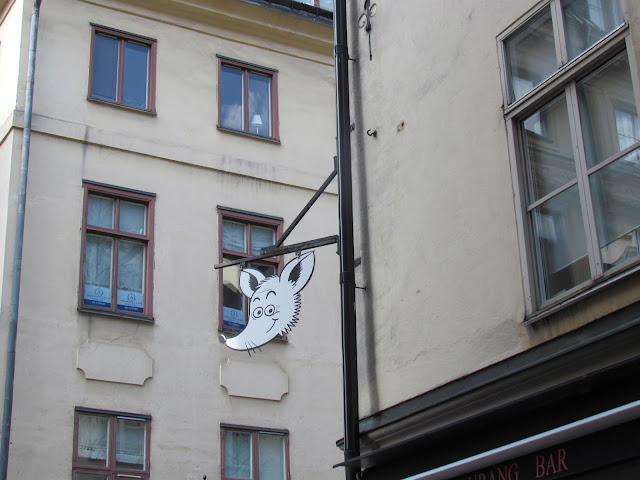 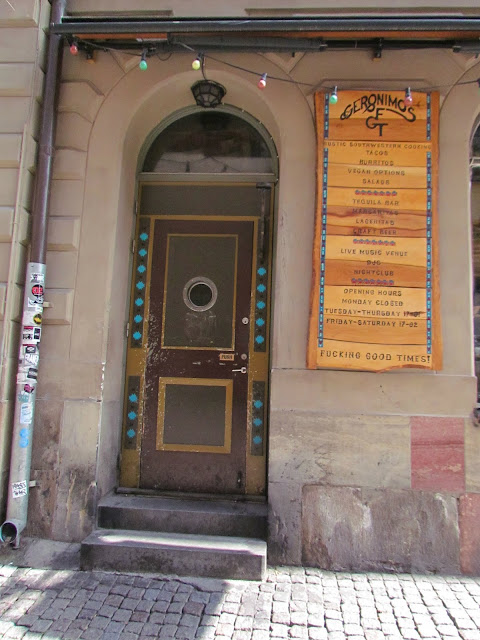 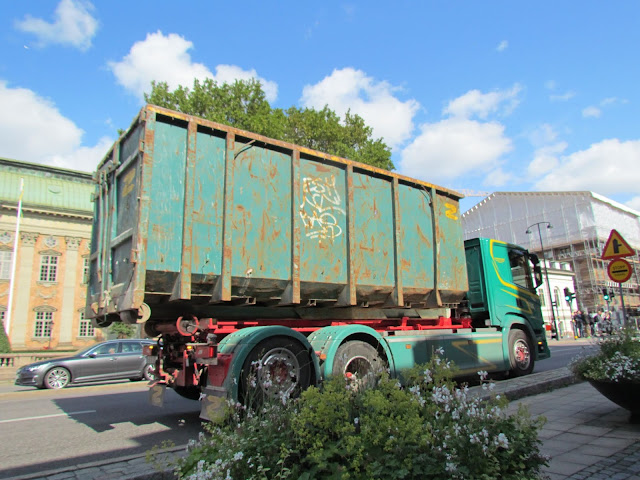 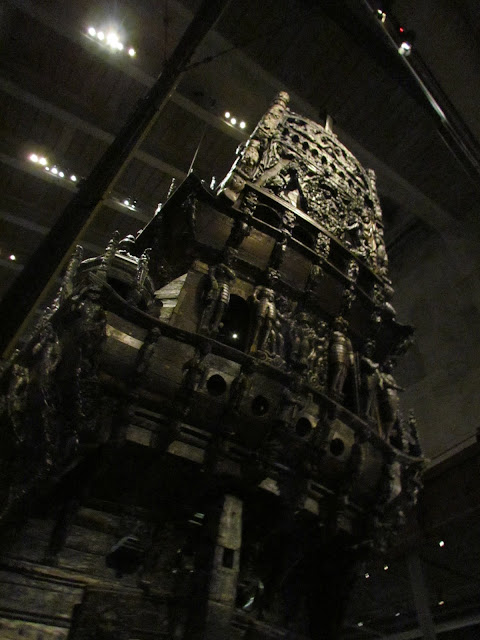 The Vasa, a beautiful ship that did not sail far before it sank. It was tested a little while before its maiden voyage, by the very scientific method of a load of sailors running from one side of the deck to the other a few times. This caused it to list alarmingly, but the man who was testing it still said it was fit to sail. It wasn't. It was recovered three hundred and thirty three years later and looks almost as if it was made yesterday. Like a large prop for the Pirates of the Caribbean. Incredible! 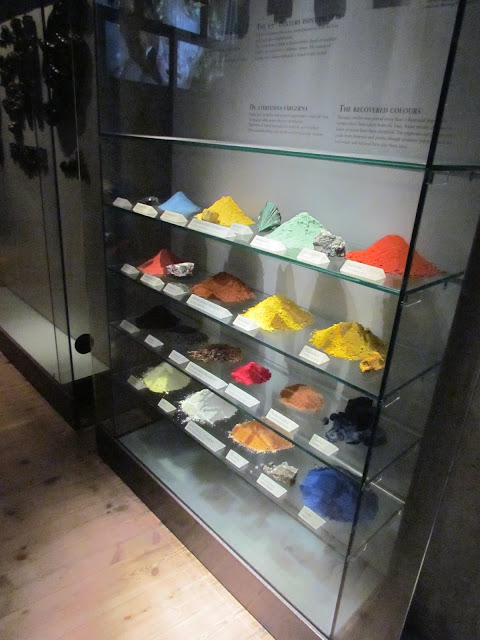 Pigments used in painting the carvings at the time. 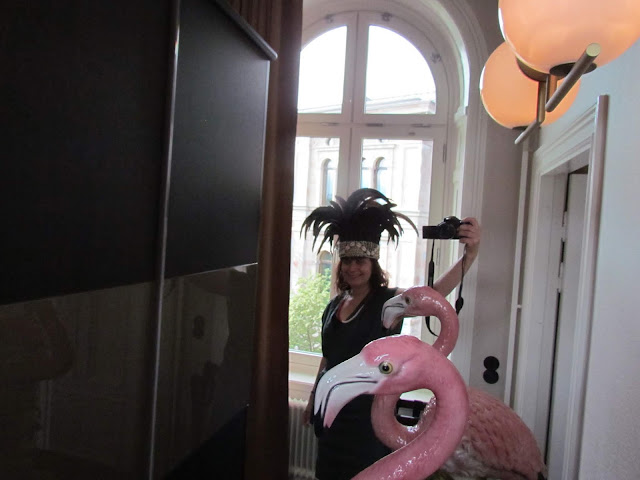 Me and my flamingo. In our room was a huge display cabinet with all sorts of interesting things in, and it wasn't locked. So at some point I decided to try this amazing headdress on. I liked it, and wish I could have taken it with me! 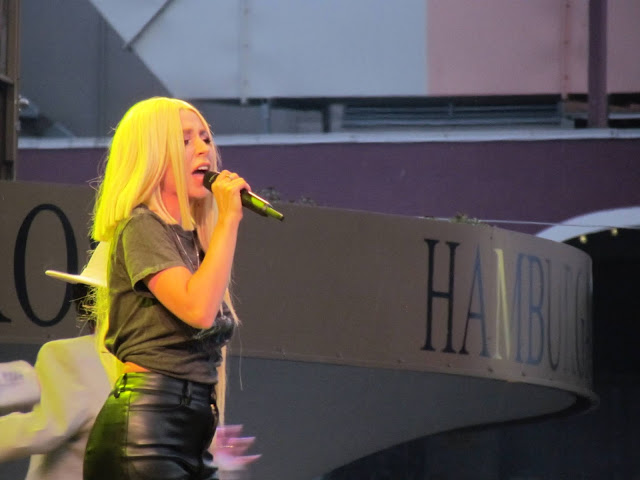 Ava Max, performing at a large permanent fairground. We went to see her, as Andy's boss really likes her. She was pretty good, though not on for long. The whole time we were watching her, I was also watching this horrific tall tower, where people willingly put themselves through a death defying fall from a great height. It was fascinating to watch their faces at the fastest point of their drop. 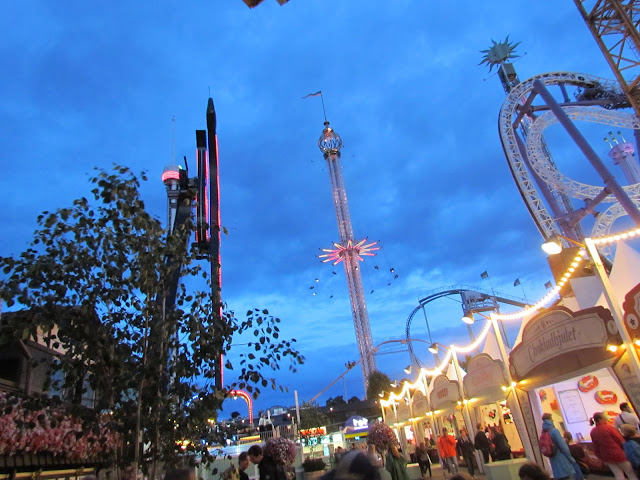