We had to say good bye to our beautiful Lily on the 14th November, at a little after three o'clock. She had many things wrong with her over the last number of years, but had medication and an adapted living space that met all her needs. But on the Sunday morning, she went blind. It was overnight, and could have been to do with her hyperthyroid disease. Whatever the cause though, the independence that she had would have been lost, and in addition to all her other conditions, we felt it was not fair to her to keep her going any longer. It was strange though, as even though she had, in my opinion anyway, had a traumatic thing happen to her, I could see her starting to adapt to the new situation almost straight away. She was an amazing and clever girl. We had a nice morning together, and she had cuddles, sleeps, ventured out for catnip, and had lots of her favourite food. The vet, as they always are, was very kind. We had to go to one in Beckenham as it was a Sunday so it was the emergency vet. It was very hard to leave her little body there. We now have her back in a little named box. Her name is spelled wrong, but that is part of her history, as the vets always had the wrong spelling, and it makes no difference to anything. She was 20.
Below are a few pictures of her over the years. 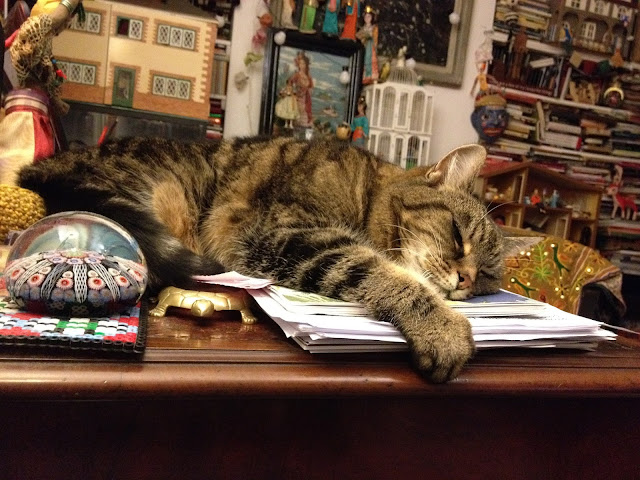 Here she is laying on the desk on my papers. 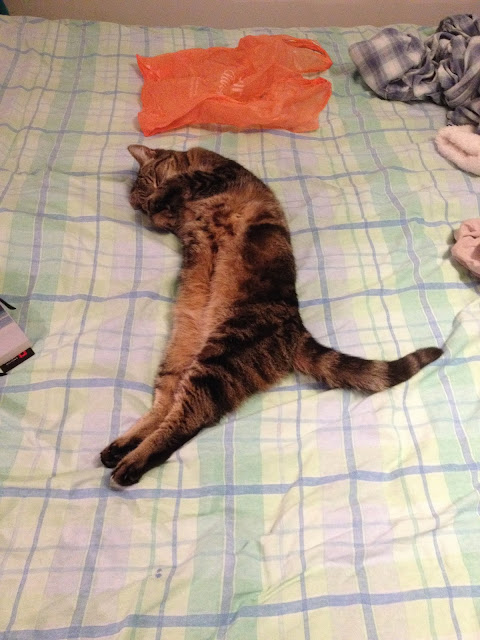 At one time, we always used to leave a plastic bag on the bed for her, as she loved sleeping on them. In recent years she has had a special heated mat which she loved. 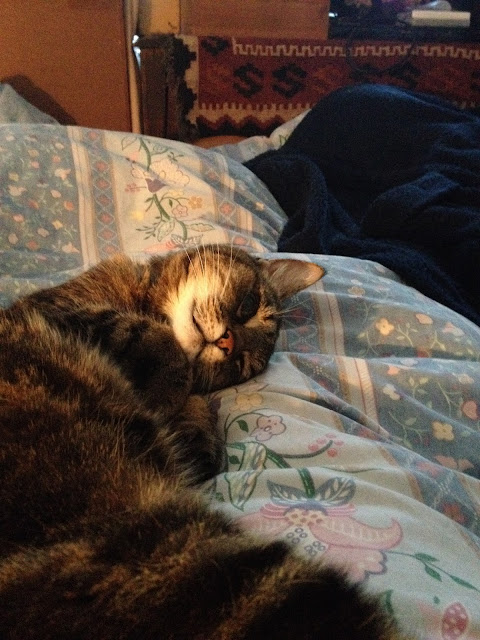 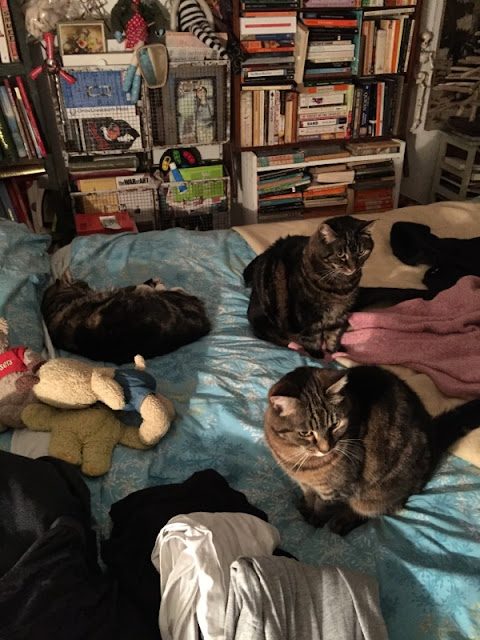 Three tabby girls. Cassie on the left, Tiger in the middle and Lily at the front. 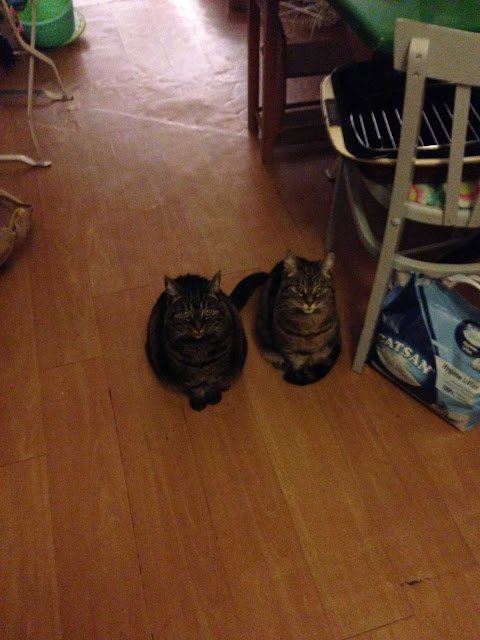 Even longer ago, The sisters waiting for Andy to feed them! 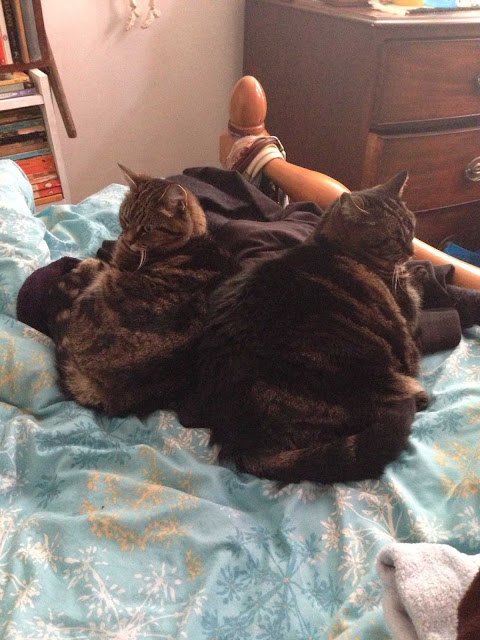 Lily and Tiger often used to sleep near each other. 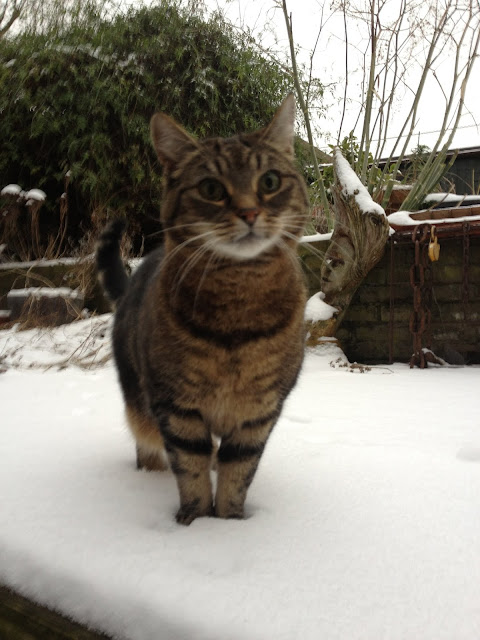 Looking all fluffy and cute in the snow! I think this was around 2007.
We really miss her, but I know it was the right time, and there is comfort in that.
Posted by Sarah at 12:51 7 comments: