Sunset and Other Bits and Pieces

Since the clocks went back, the sun is now setting at a ridiculously early time. 4.20 or thereabouts. I would prefer them not to change I think. I don't mind the dark mornings, but the early dark makes me feel a bit miserable. I am trying to combat this by going to bed much earlier than I normally do, as really in my mind it is an hour later anyway. It is working a bit. It just takes a while to adjust I suppose. This was the lovely sunset the other evening when I managed to get away from work quite early. 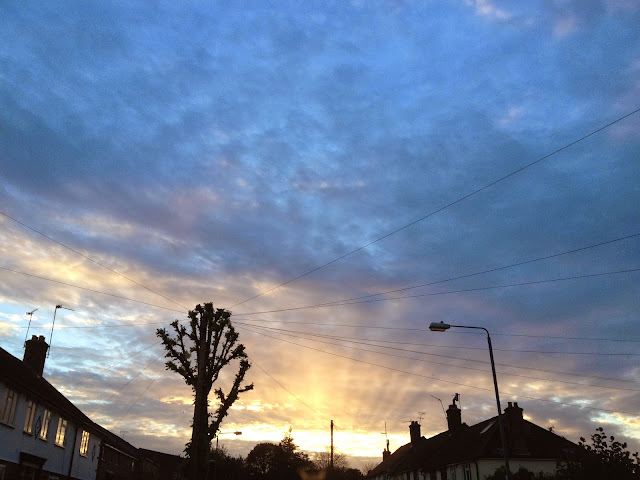 A few other things to share that I have been doing over the last few weeks. I have been felting, crocheting and playing with stamps and inks. All of which are fun but have made an incredible mess which I need to tackle this weekend. But I am about to go out so maybe tomorrow. 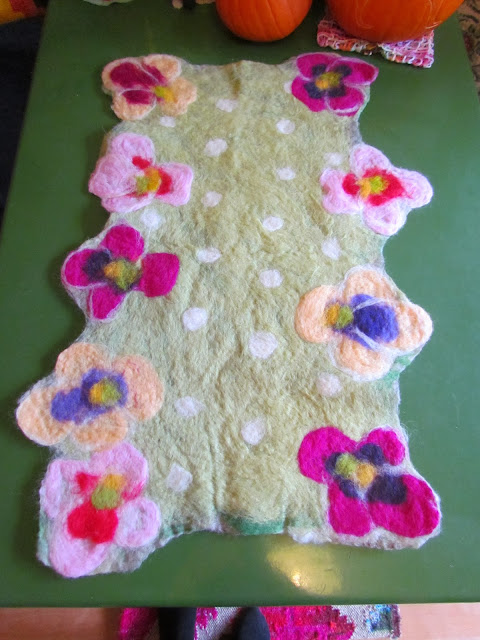 This is the finished runner for my Dad's wife. I was pleased with how it turned out. I followed a pattern in a book which I don't normally like to do, but I have always liked this one and decided to give it a go. 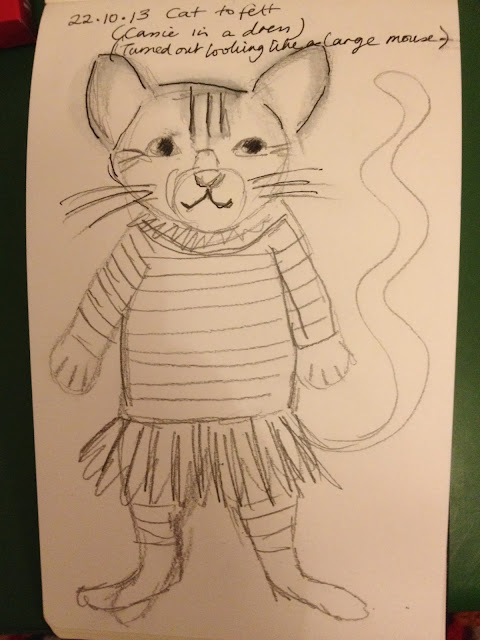 As you can see from my note, it was meant to be Cassie in a dress but the finished felt piece did look like a large mouse. Who lives in Paris. 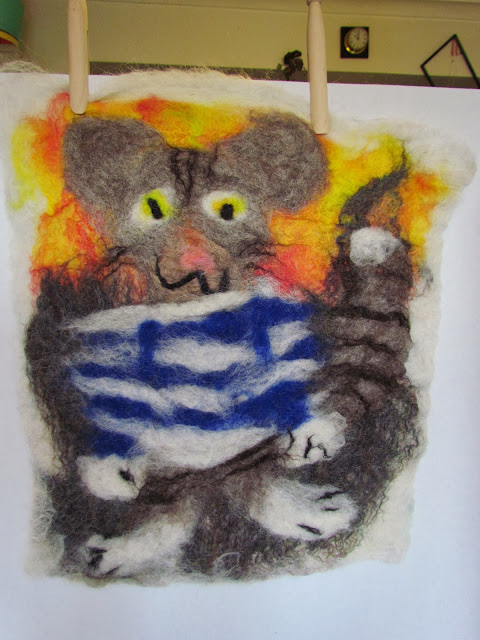 This is one of my play pages. Distress ink spreads really nicely when sprayed with water. (I found out on the internet) I only have one colour-brown. The elephant is from a child's stencil from the bootfair. The stars are in children's glitter paint. The other marks are just the edges of ink pads. 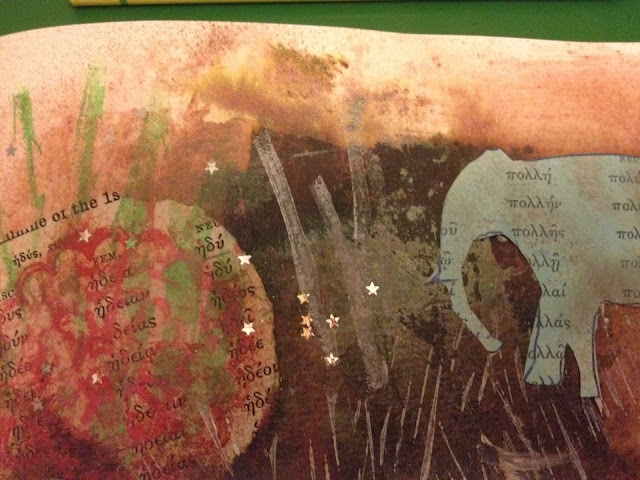 I am making lots of little bobble hats to make bobble hat bunting. I don't know why. This was the first one and it was tried out on Cassie and the china dog. Neither were impressed! 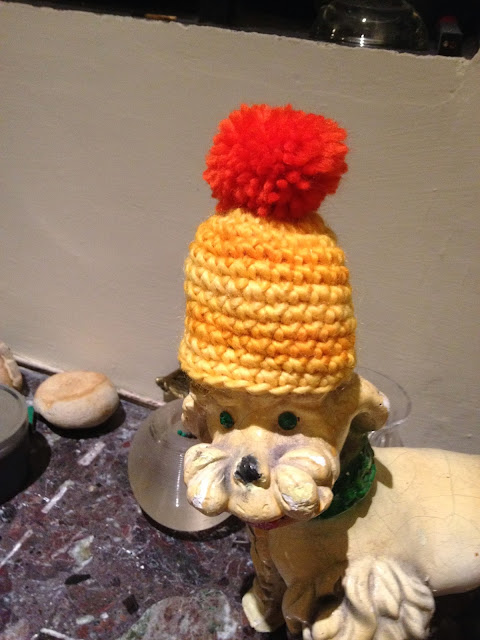 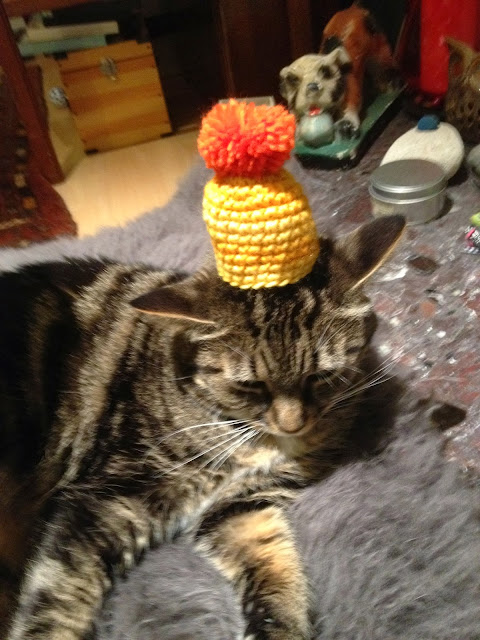 Chalks looking pretty in the sun. 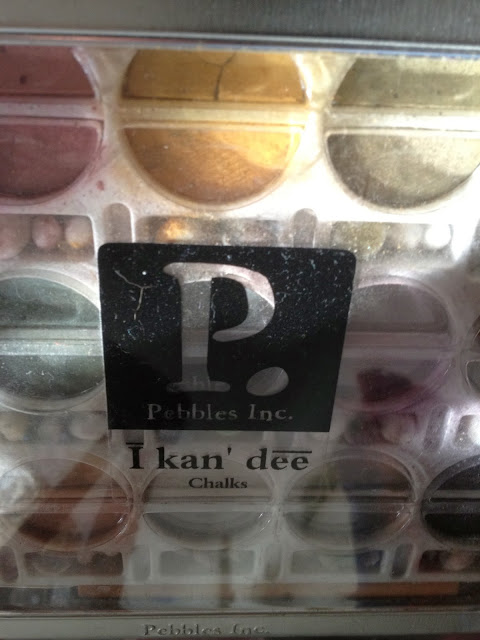 A disturbing looking storm cloud which I managed to avoid. I loved how clear cut the edge of it was. 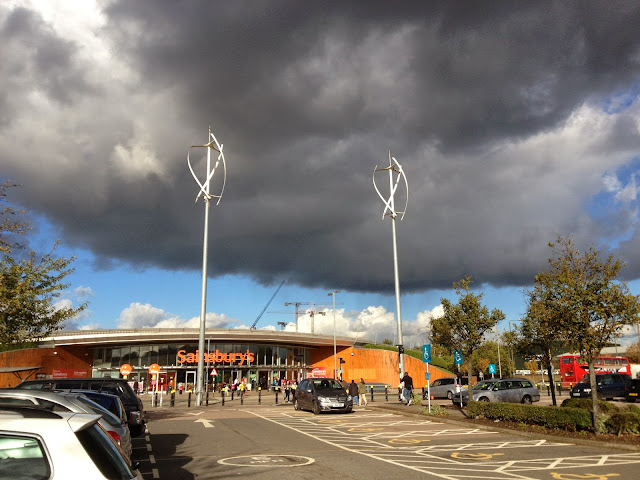 That last photo is spectacular! Hope you're well!