A Walk in Rotherhithe

At Christmas I found out that my cousin has bought a boat which he is eventually going to live on. I have not yet been to see it but today Andy and I went for a wander in the area thinking we might chance upon it. We didn't but we did have a lovely walk and a pub lunch. This area is Surrey Quays and is in Rotherhithe. It is just along the road from Deptford where we used to live so we do know it quite well as we went for lots of bike rides around here. It is a large residential area now with lots of houses and flats on the edges of the docks and lots of residential boats in various bits of it. It is a great place for a bike ride as it is flat and many parts of it have no traffic.


''Surrey Commercial Docks (incorporating the Greenland Dock and Eastern Country Dock) 1807-1969
The Surrey Docks were the only docks situated on the south side of the river, opposite Limehouse. The Commercial Dock Company had purchased the Greenland Dock at Rotherhithe in 1807. It was used for the North European trade in timber, hemp, iron, tar and corn. The company eventually owned all the docks built at Rotherhithe over the following 70 years. The interconnected complex of docks, basins, timber ponds and waterways of the Surrey complex extended for over 150 acres of water, and were surrounded by nearly five miles of quayside. Apart from the Greenland Dock and East Country Dock, in which general cargo from many countries was unloaded, they were devoted to the handling and storage of timber.''
(From here)

I decided to have a rest day today-no washing, work or hoovering! I was at school until ten past seven last night so think I deserve it! I was doing various display jobs, one of which was to put up pictures of the children above their new coat pegs. This may sound like a quick job but it is not. It is, however,  mind numbingly tedious.

2. Crop the photos in photo shop. Fiddle around in photo shop for two hours to put little frames around them (a different style of frame for morning, afternoon and full time children) then type their names. I did this on Thursday evening. (The alternative is to individually mount each one on backing paper then trim them all again and I prefer the photo shop way of making them look nice!)

5. Put all the photos in laminating pouches.

8. Put four tiny pieces of blu tack on the back of each photo.

9. Alphabetise them. (Not strictly necessary but it pleased me!) 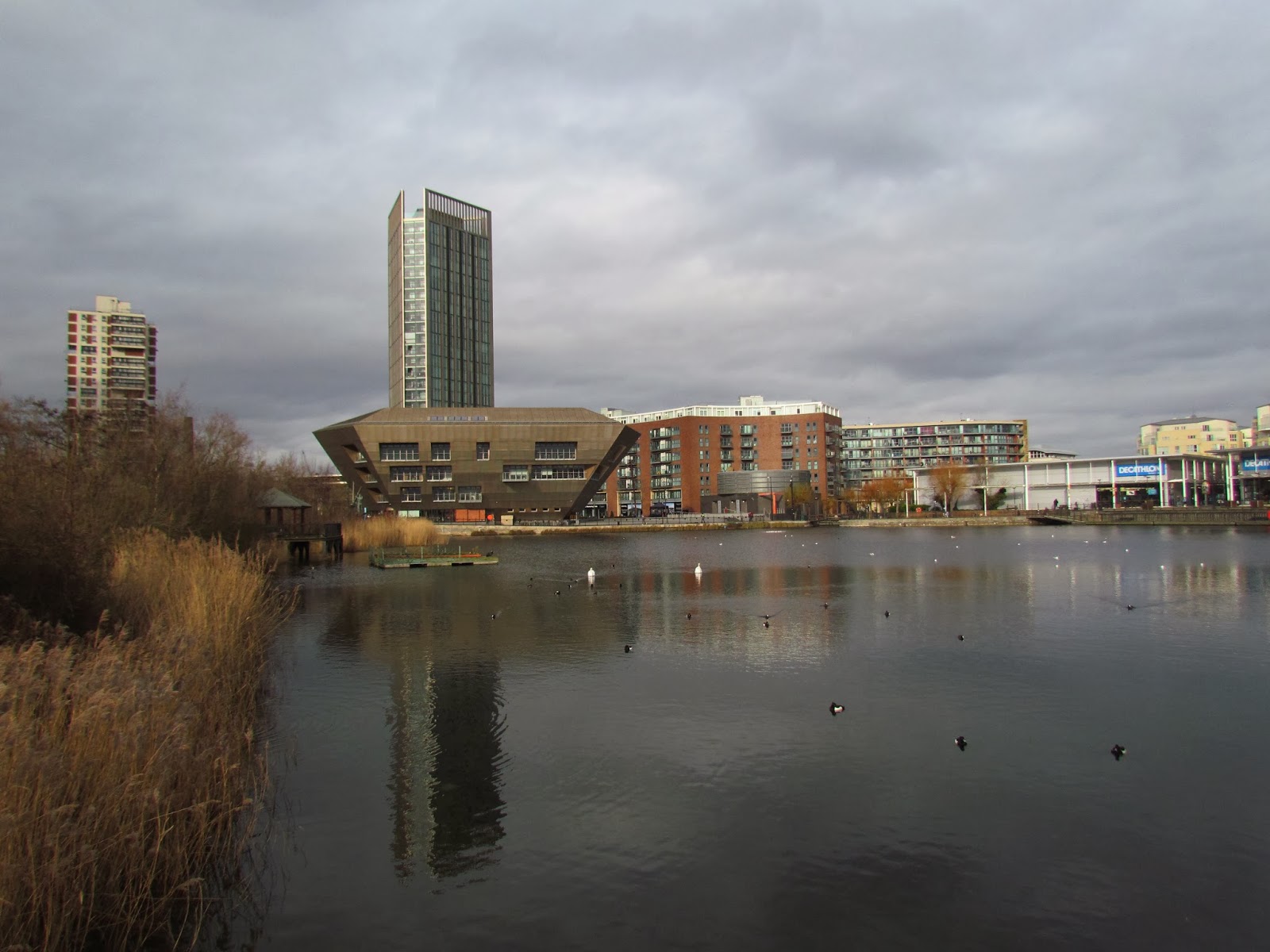 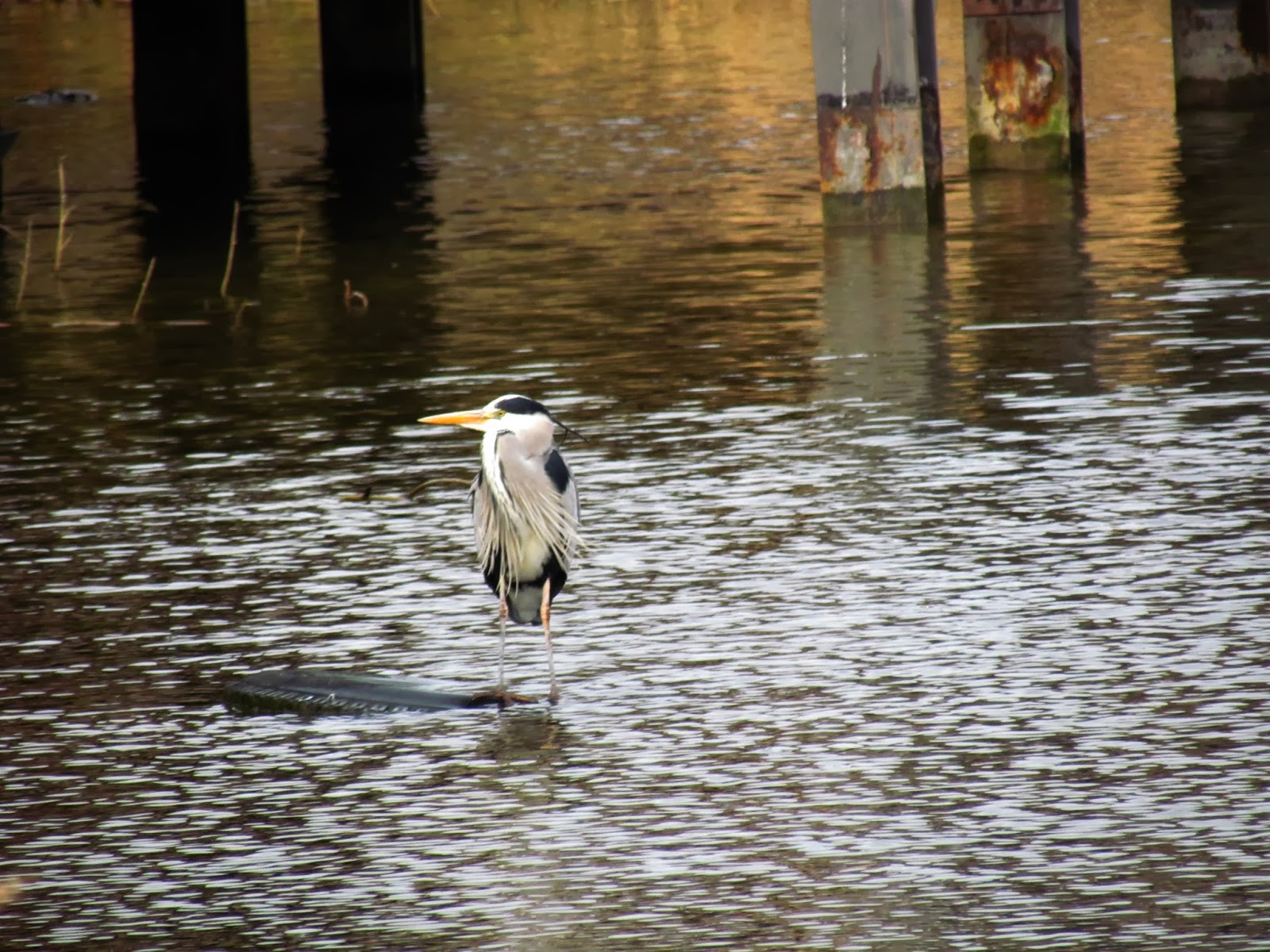 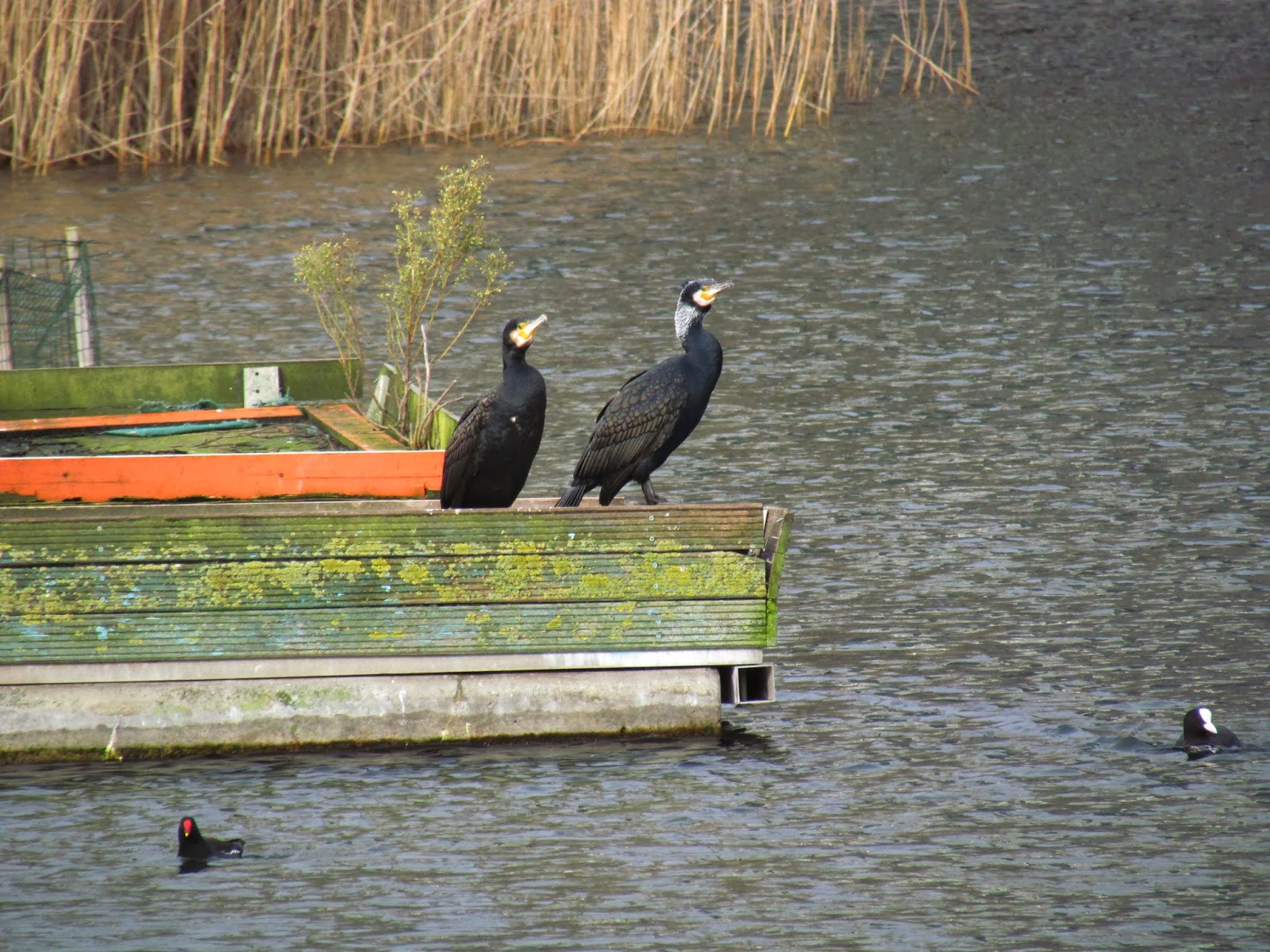 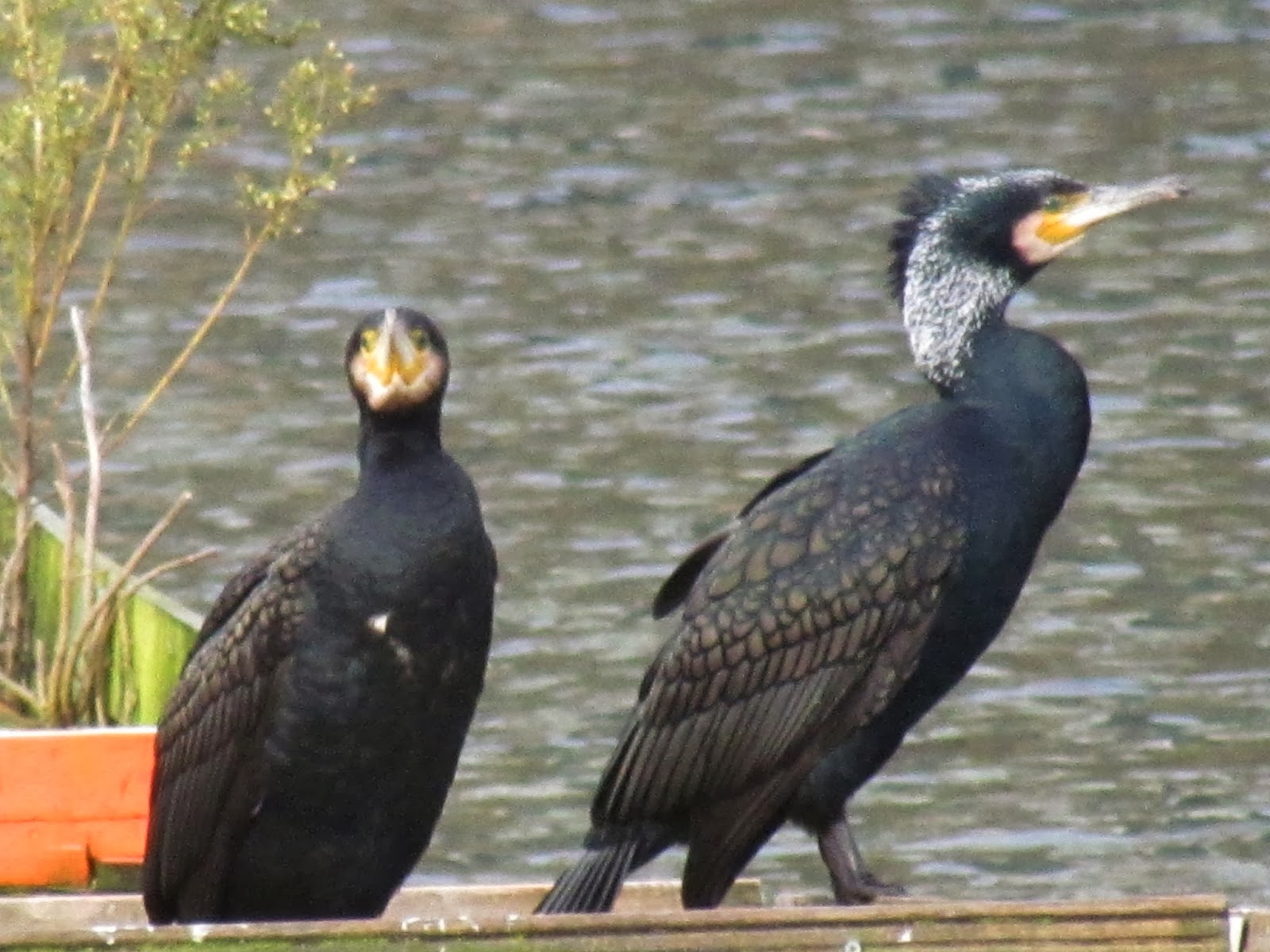 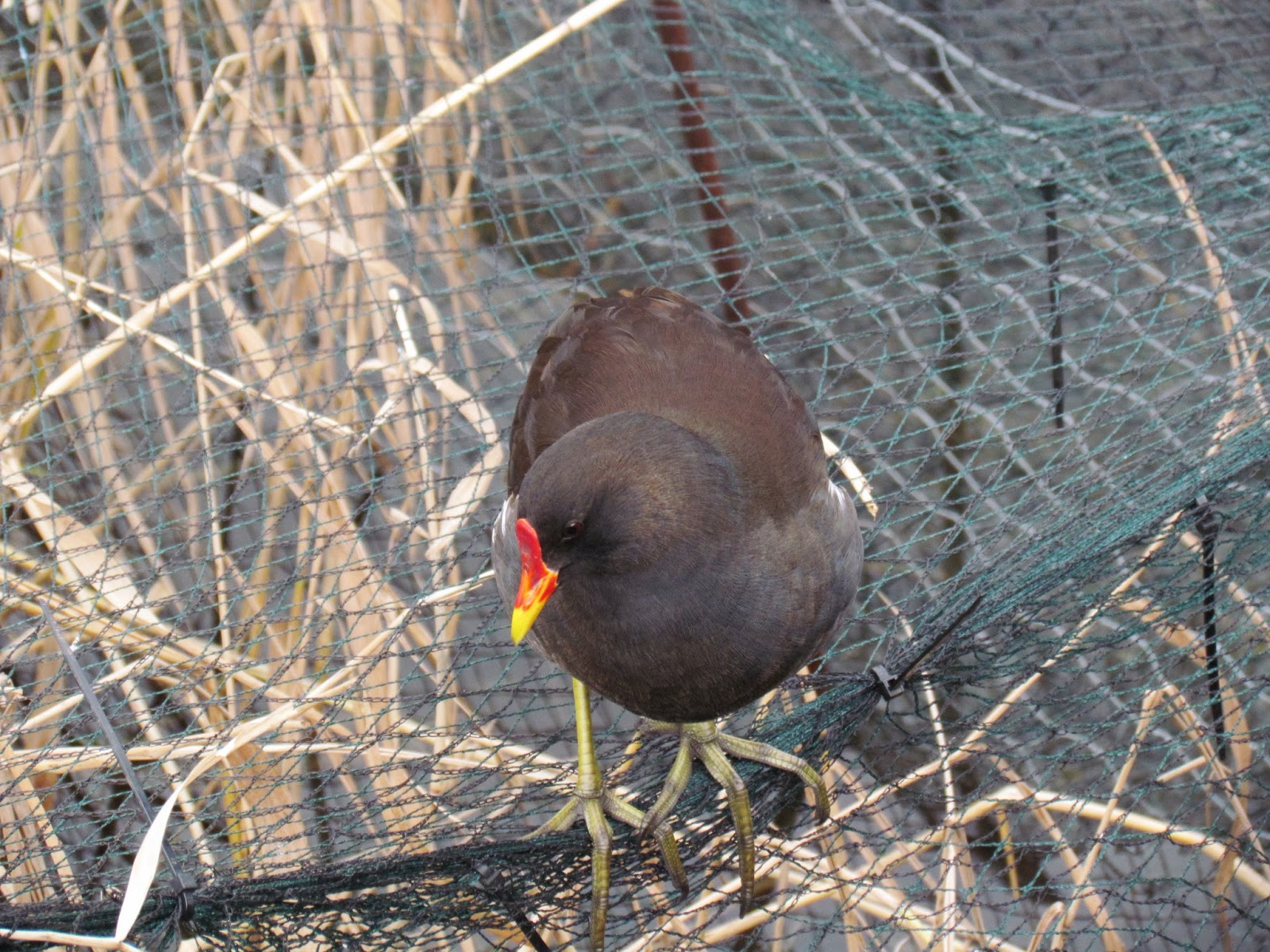 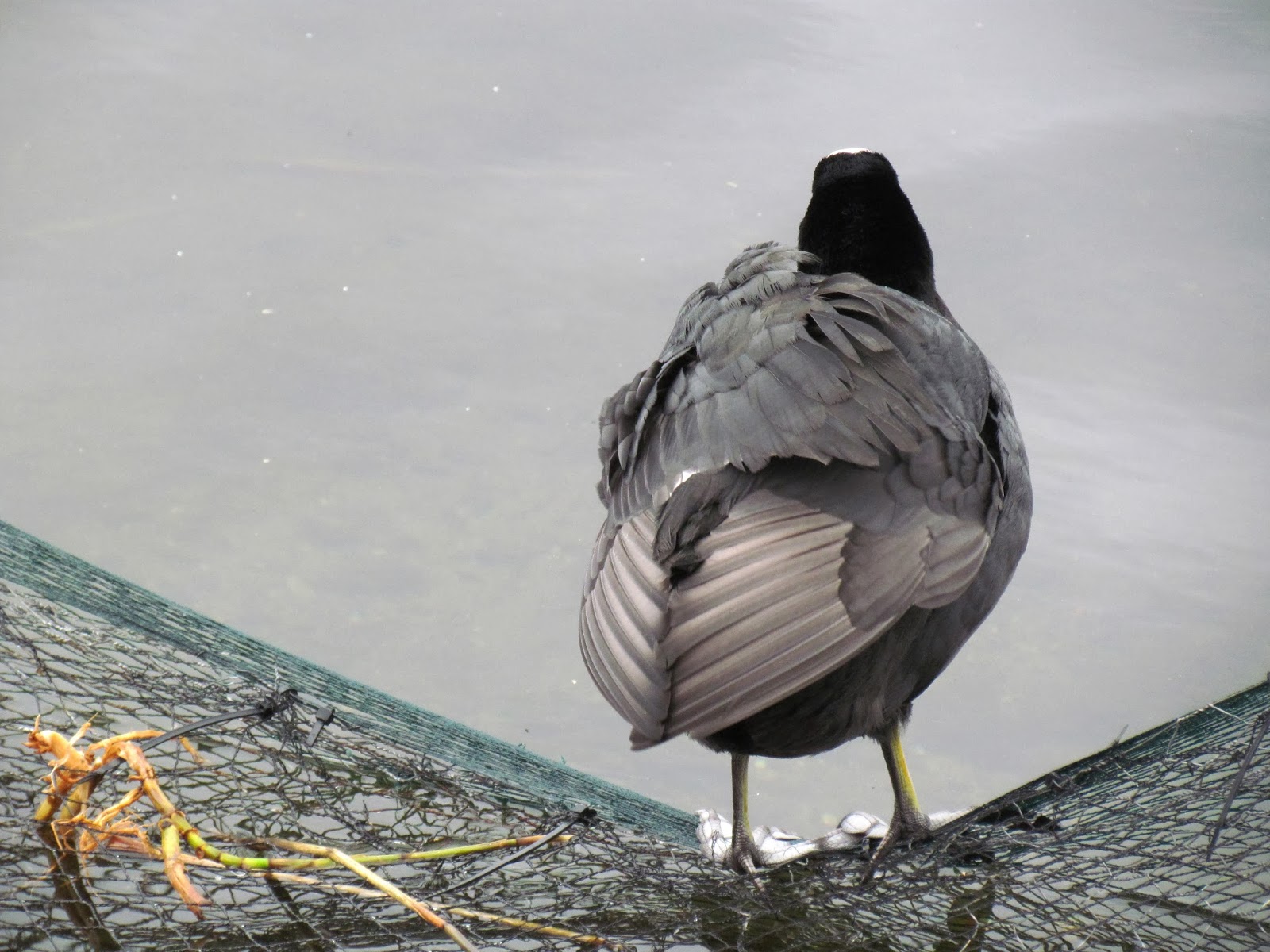 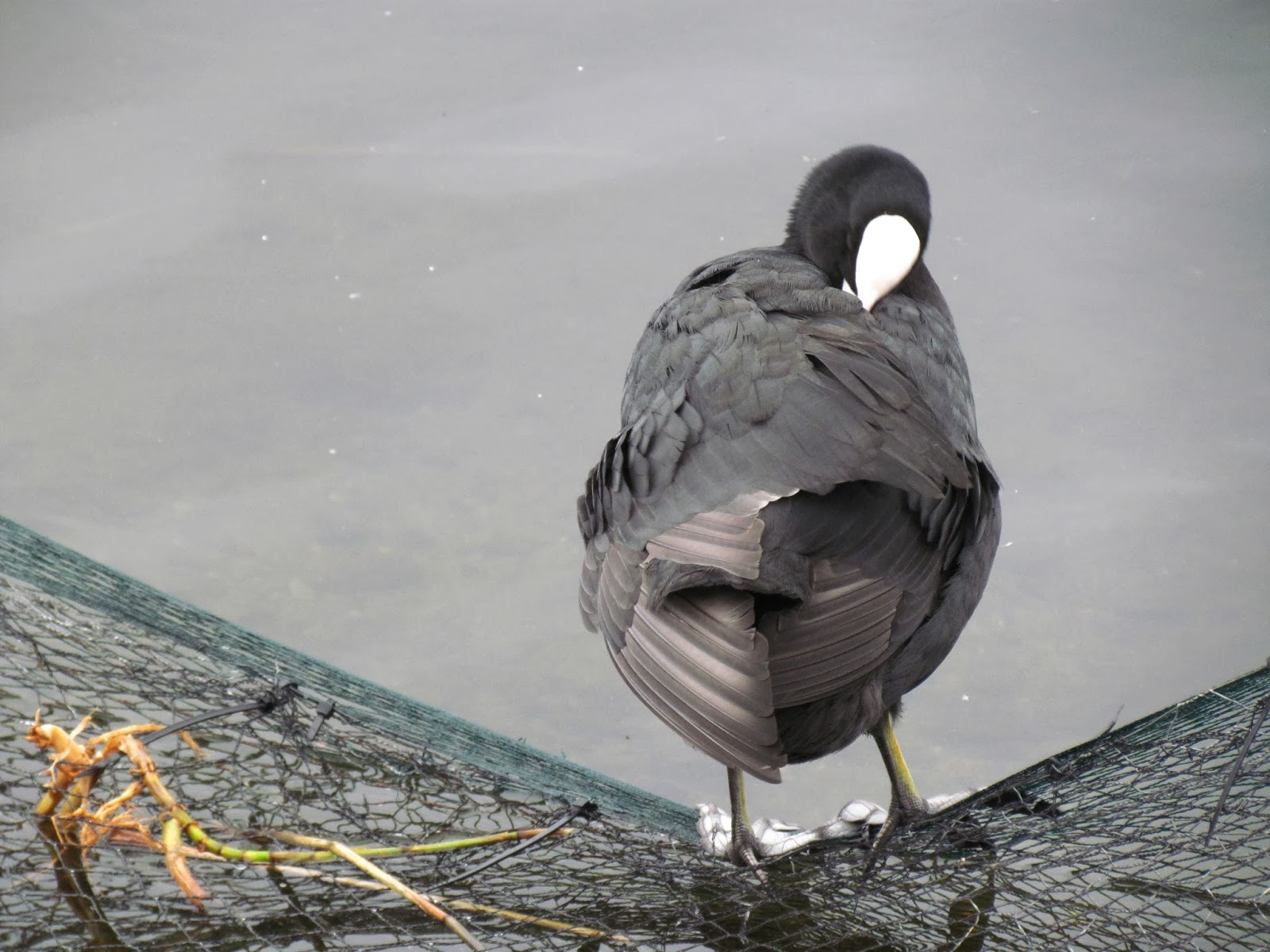 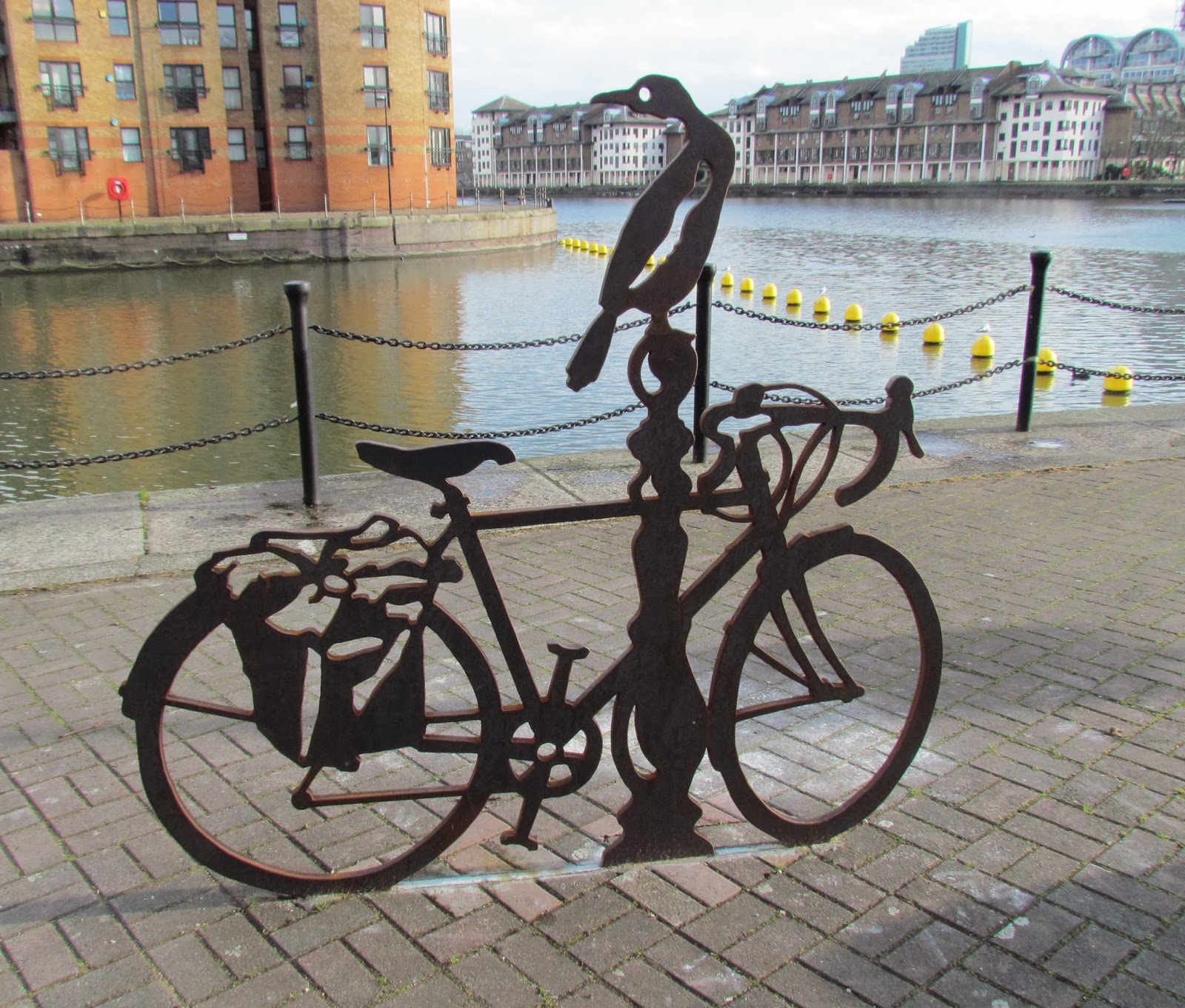 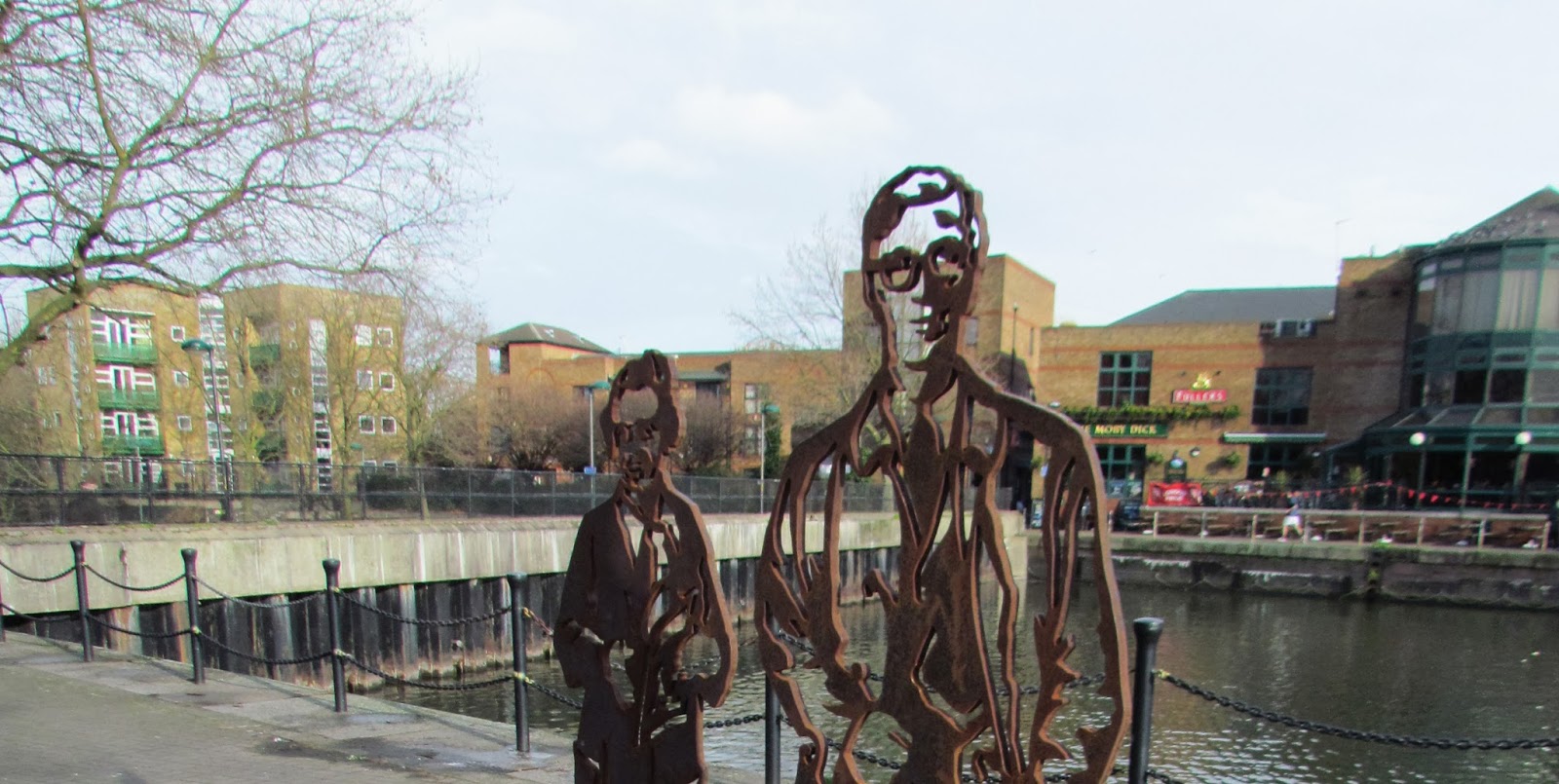 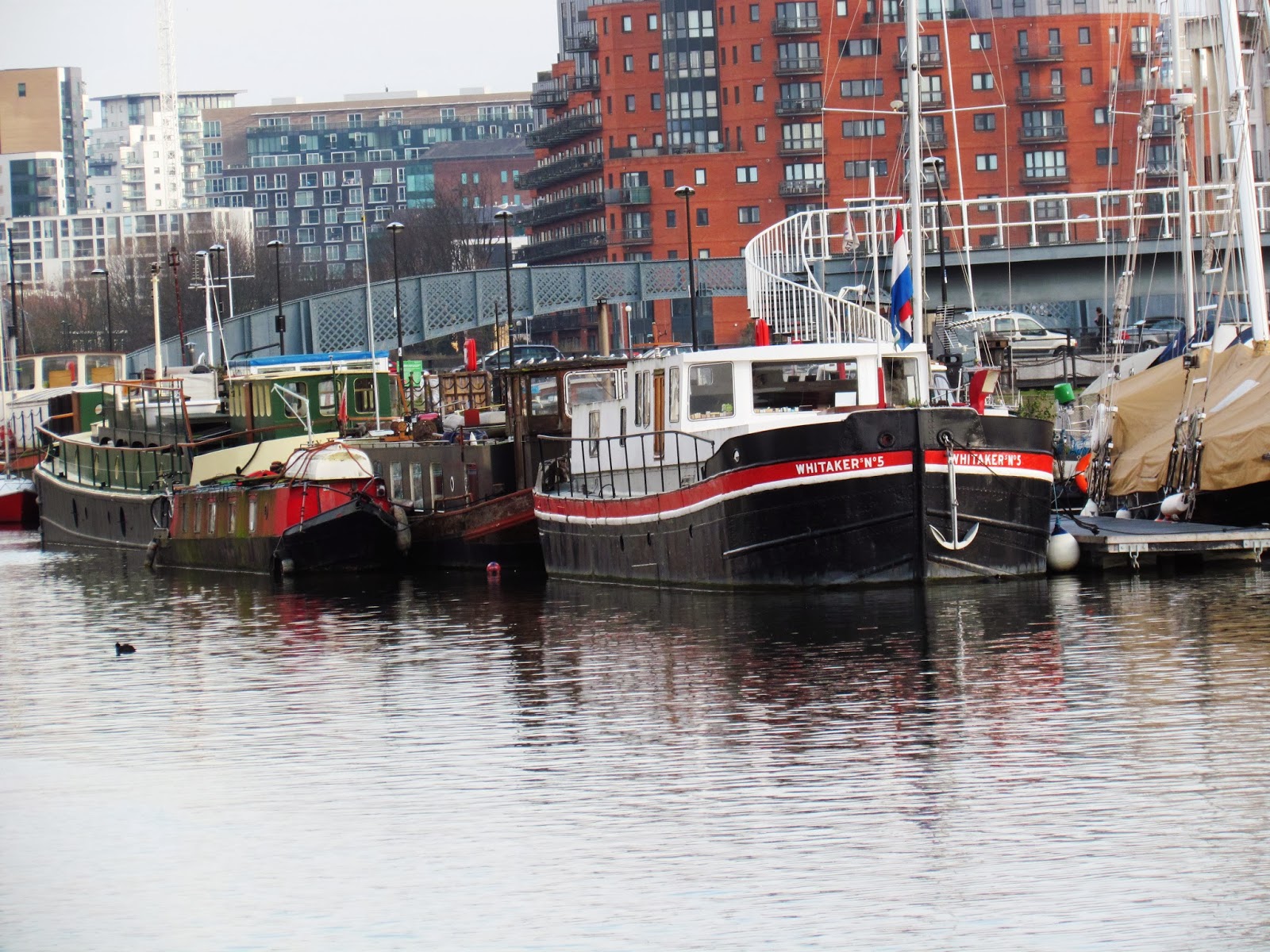 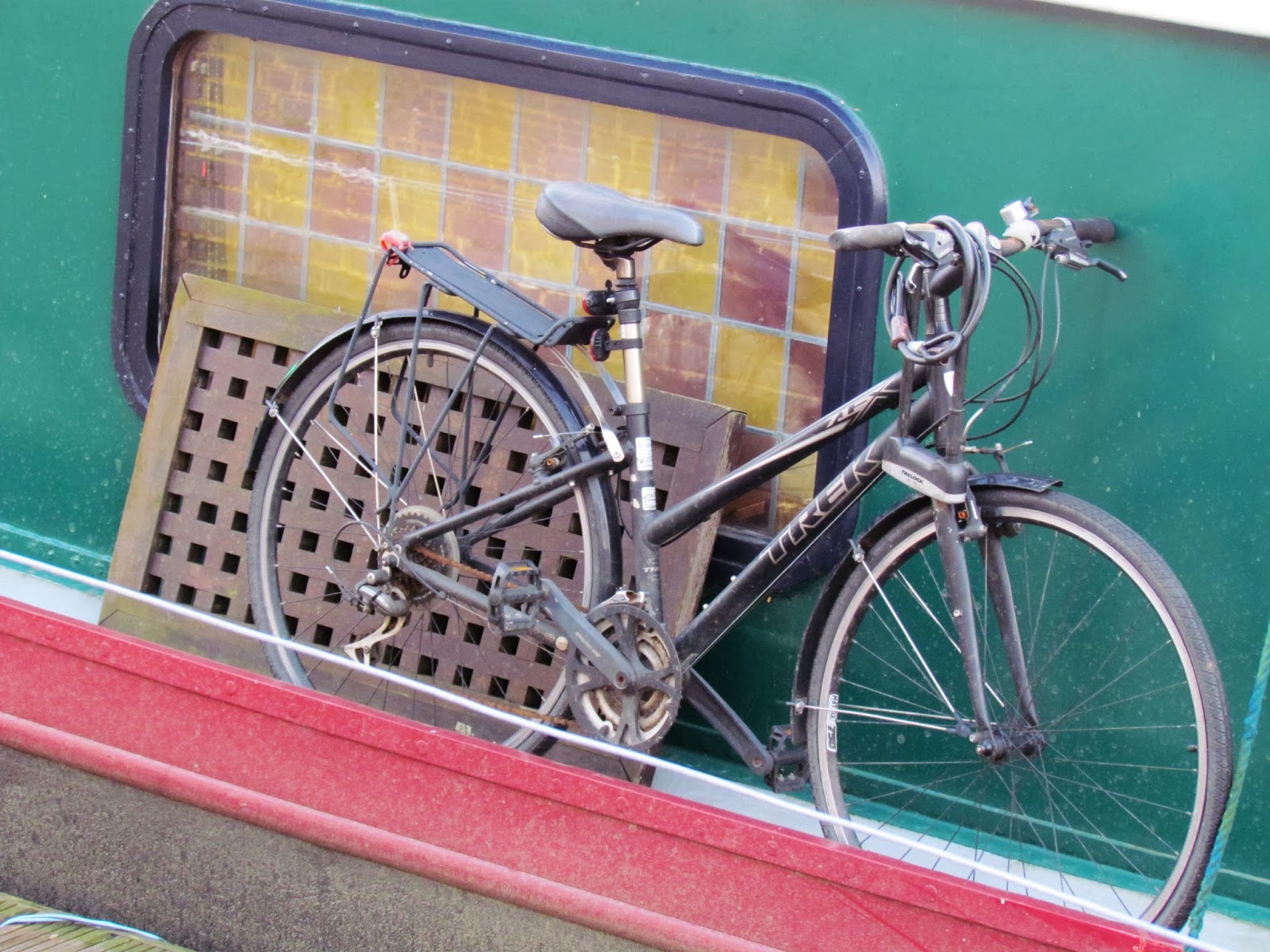 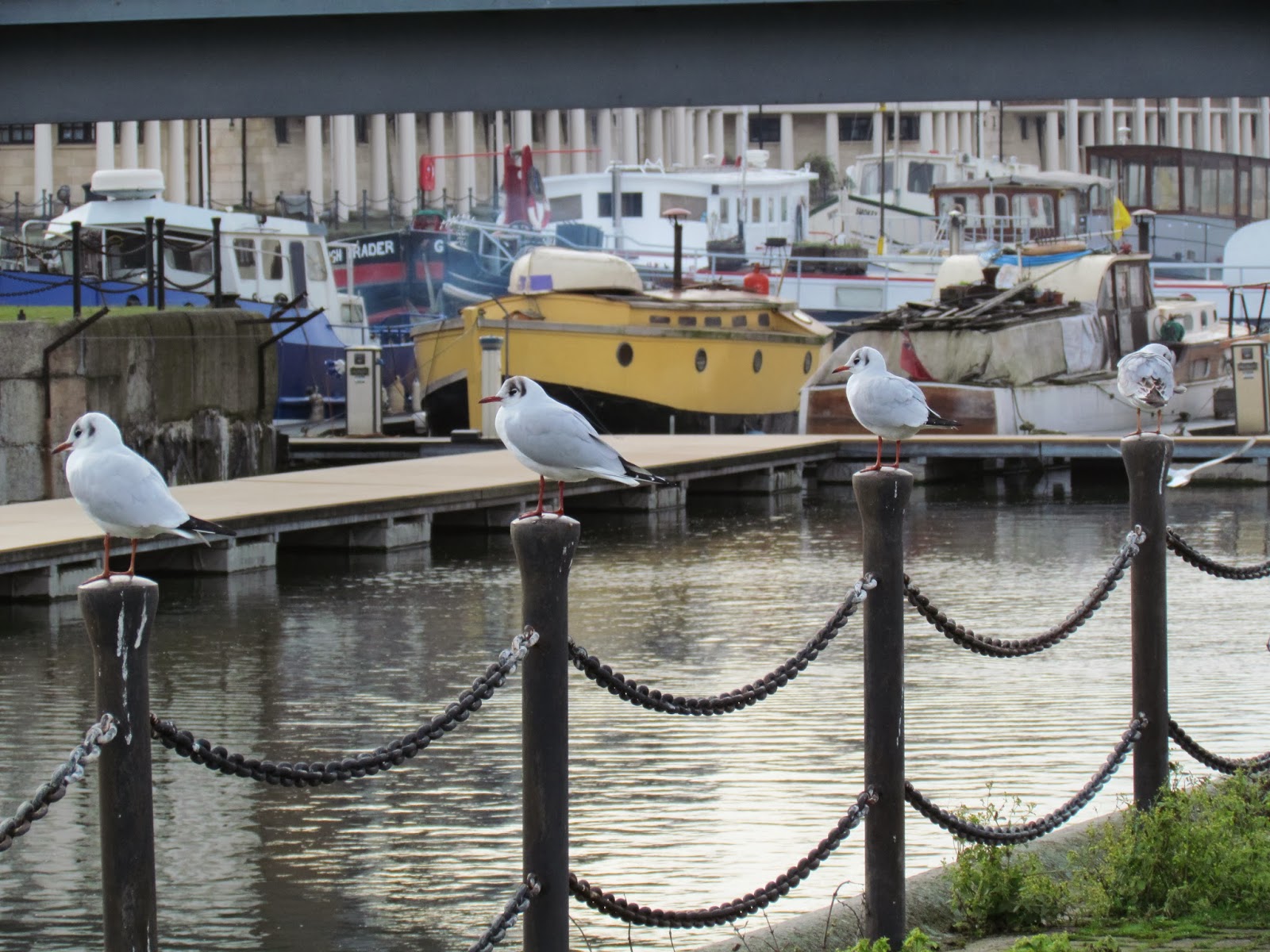 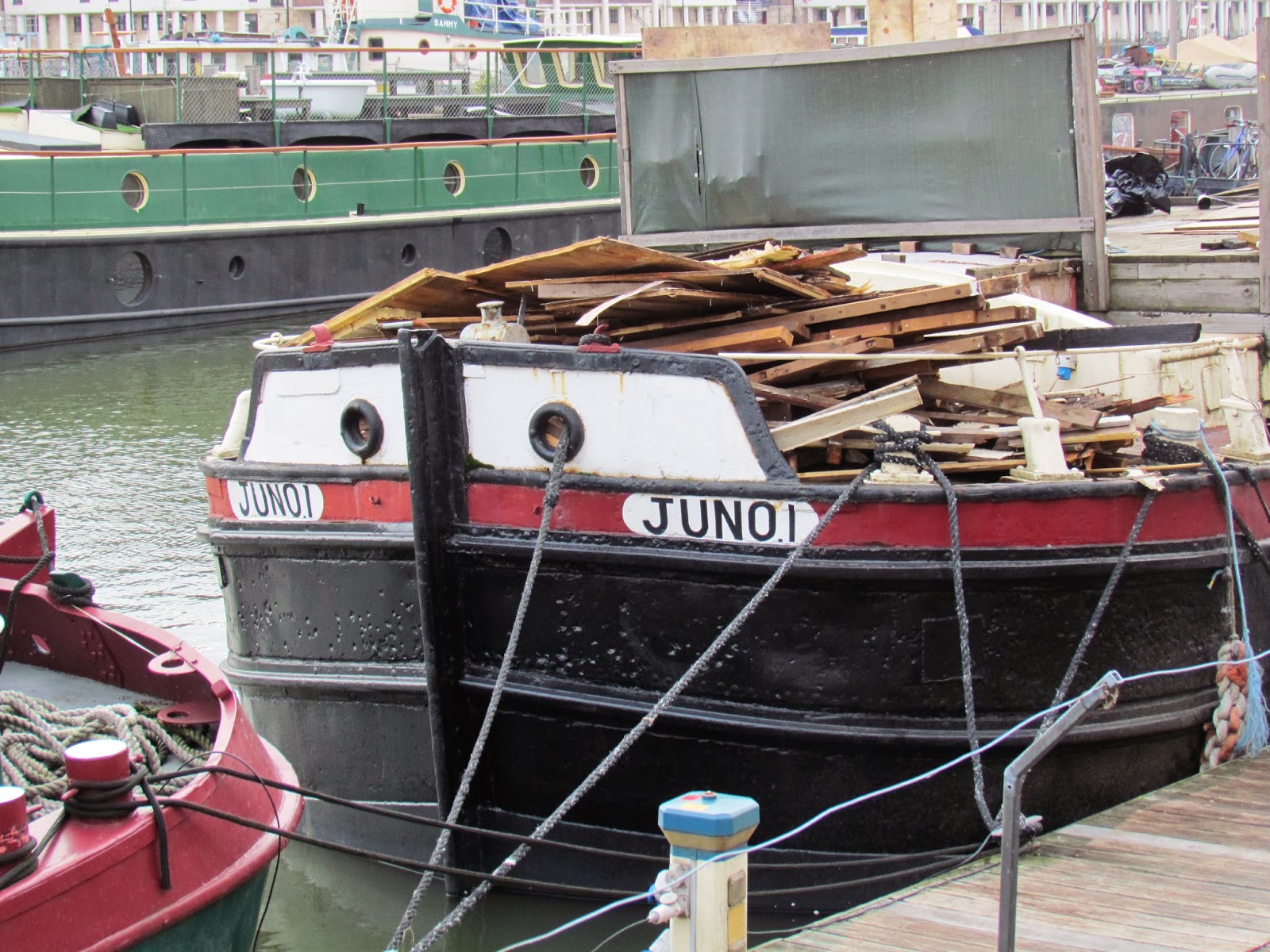 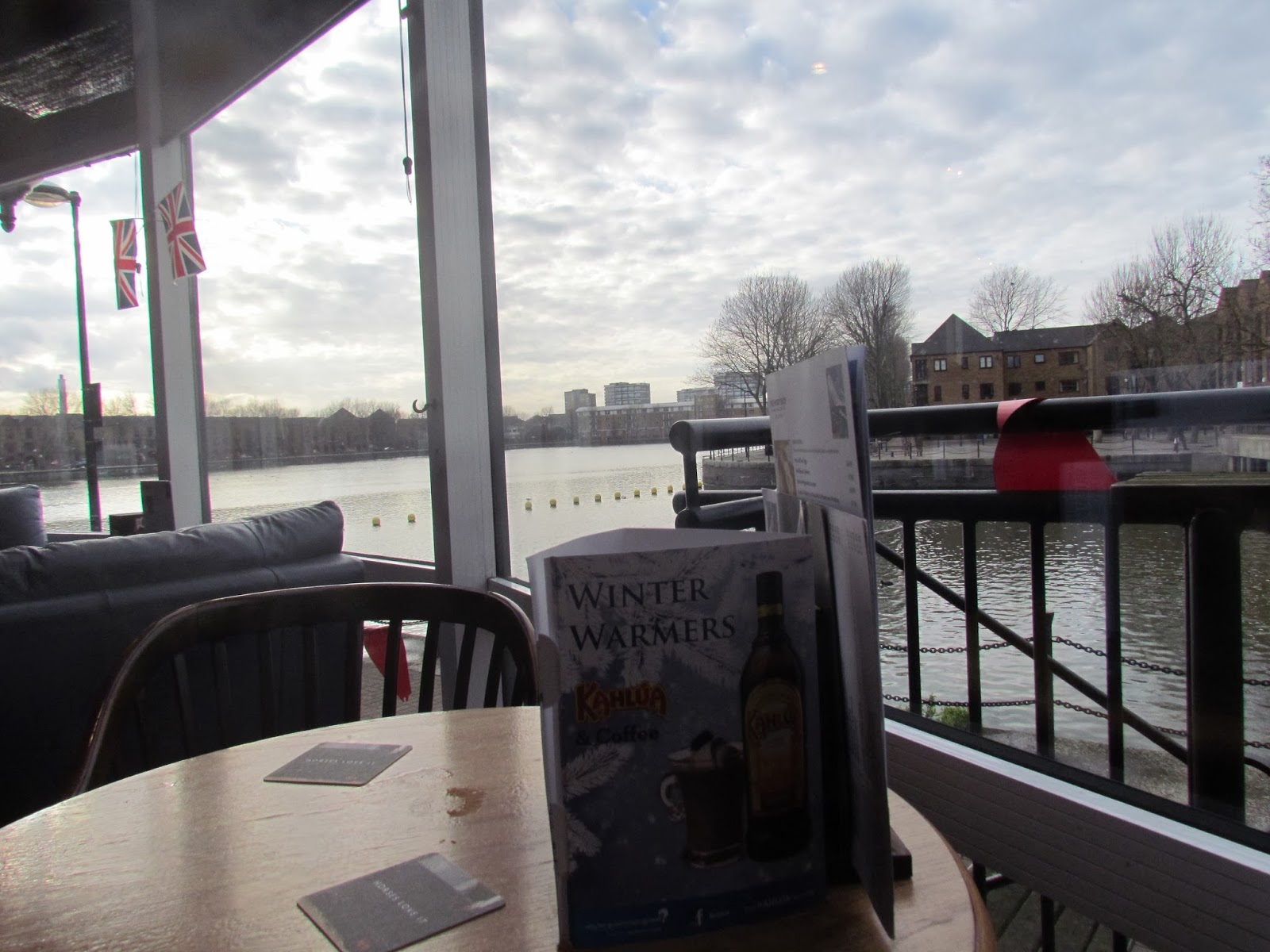 What a lovely thought to live on a houseboat.
Surprising how a simple task can take ages. I think you deserved a no-work day today.
Love the bird shots specially the row of gulls.

the bird shots are amazing! Also in the background of the egret looking bird- the pilings are wonderful! Beautiful photos! Living aboard is so peaceful, esthetic. Problem is a lot of up keep, things that duct tape can not fix...
Glad you have achieved the photo marathon for the children. That out of the way, well done!

Ah must take a cycle around Rotherhithe again soon. I think it's changing all the time. Your photos inspired me. Have a good week!

Just fantastic photos as always, Sarah... the birds are lovely.