Week of Colour-Thursday-Reds and Pinks

I love old books-not any old books-just certain kinds-Penguins as already mentioned, Ladybird books, other old children's books that I have collected over the years, old art books. I particularly love books from the fifties-the quality of the photos in some is so nostalgic-like polaroid pictures. The book these first two photos are from is one of my favourites, and comes into a sub-collection of books about countries or cities. It is called "Portrait of Spain", and is by Bert Boger-who travelled around Spain some time in the fifties with his wife in their little old car. He took some beautiful photos and my favourites are the people. I have chosen a couple because of their red elements and because I have been to these parts of Spain. 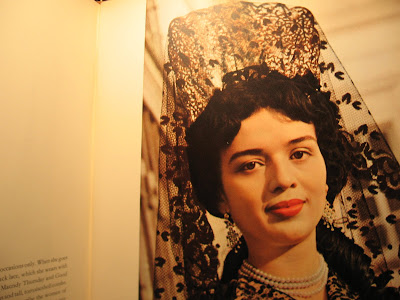 This beautiful woman is from Seville. We travelled there by train which was interesting as it made me realise how far away it is much more so than hopping on a plane. 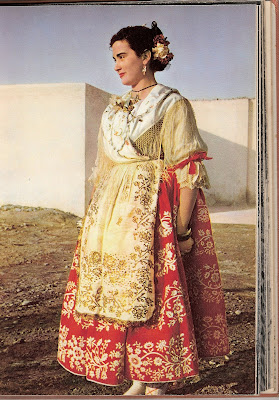 I love this dress and the faded colour of the sky against the white building. This photo is from Murcia. I love Spain. We have not been for a while. Maybe next year! 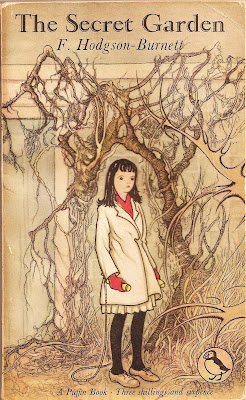 Here is another book I bought for the cover! I did read this when I was a child though. Isn't it just a lovely illustration? I love the muted colours with just the touch of red. 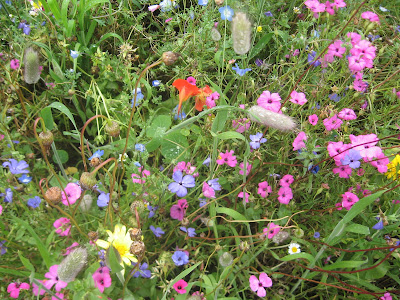 This is from our holiday last year-in Dumfries and Galloway. We saw some pretty gardens and some remote castles-the best one on a small island that we were rowed to by a retired man with lots of stories to tell! I like the way the red just leaps out from amongst the softer pinks and violets. 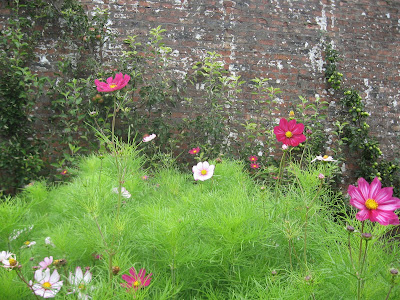 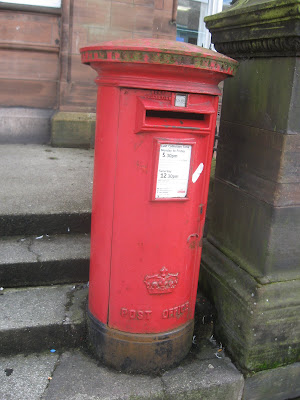 When I was thinking about red yesterday I thought about common and familiar things and postboxes came to mind. I did not go to take a photo though but found this from Scotland last year too. This is in Dumfries. Looking at it I realise it does not have a mark to indicate who was King or Queen. Unusual-maybe that was why I took the photo! 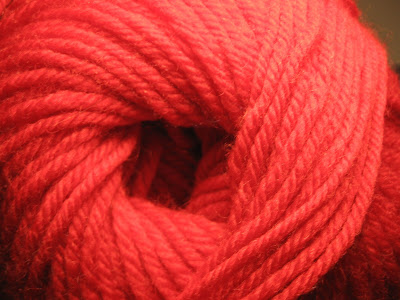 My knitting wool from the scarf I am making. It is paired with blue and will feature stripes! Yes, I know it is the summer, but I watched a programme about home crafts the other day that heavily featured knitting and I just wanted to do some. I do about four rows a night! I am making a scarf, the extent of the evolution of my knitting skills, despite the best efforts of both of my Nans and My Great Aunty Peggy! I can do squares too! 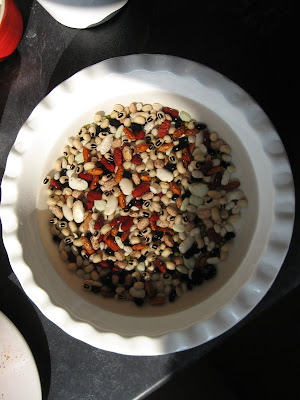 A bowl of beans soaking for soup. I love the combination of colours, the plain white bowl, the shadow and the dark red of the kidney beans.

Every single picture was beautiful Sarah. You have a wonderful eye for pictures. Love the mail box.

Sarah I love the pictures of both ladies and the cover to the secret garden is fantastic.

It is absolutely not nosey but necessary for you to read our conversations and preferably join them.

Bella and Ces do you go to their blogs? They are both the most beautiful people and so full of fun that it is unreal.

Sometimes it is just 'hey' and other times full out conversations. They are a riot and if you ever see it, please jump in and we will have some fun.

i love the red lips and the red dress...what lovely choices! i love books too! and the postbox. i don't know what it means to indicate a king or queen?

Sarah! What a beautiful post. I love the flowers but just the way you present the other colours... I have never been to Spain, can you believe that? That second photo certainly makes me want to go. And the beans soaking in the plain white dish was so well done.

Have you ever read "The Ice Queen" by Alice Hoffman? The colour red is a prominent off stage character.

Thanks Sarah for your lovely comments on my post. I like the picture of the lady from Seville. What a dress!

I love the cover of the Secret Garden - I too would have bought it just for the cover. There is a small post box at the bottom of our road that I keep meaning to take a photo of - because it is a GR so is even older than me!! Also there is an abandoned red phone box just round the corner with weeds growing inside it - I must get out there with the camera!!

Beautiful shots. I love that Spanish woman, and the flowers in the grass are lovely!

now that is a book i would buy only for the cover. its fab! and i love the bowl of beans :)

P.S.love the pink flowers in the grass!

Love those Spanish beauties! And I loved the secret garden as a child but mine did not have such a charming cover. One of the iconic images of the UK I think are our lovely red postboxes. I love them.

Happy red Thursday to you! :)

all wonderful pictures. i love the story of The Secret Garden!

Your ideas for red are so unique! I love how you used the lady from Seville and also the book cover!

Wonderful of you to find the 'Secret Garden' cover with red. And the lady from Seville is stunning in her party dress.

oh i LOVE that illustration!
i'm not surprised you snapped it up.
is it actually as good as the cover intimates? or a letdown when you open it up?