The walk I had yesterday was bracing, and sunny, and I was not cold even though it was. Today was different. Almost foggy, and the sort of cold that gets right to your bones. We went to the Thames barrier as it is nearby. The river increases the cold factor. We didn't stay that long, but there is always something to take a picture of! 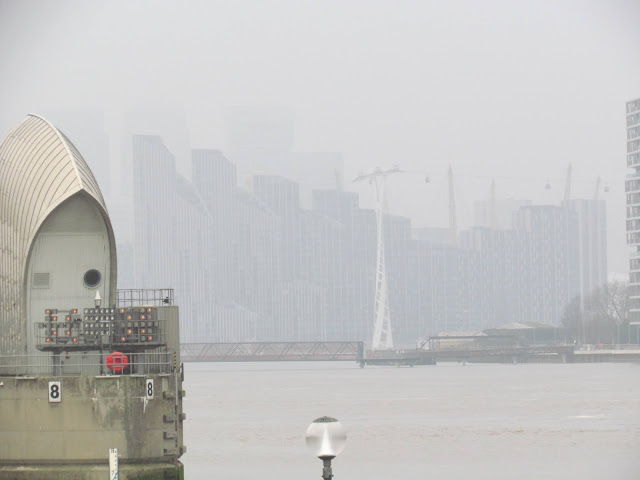 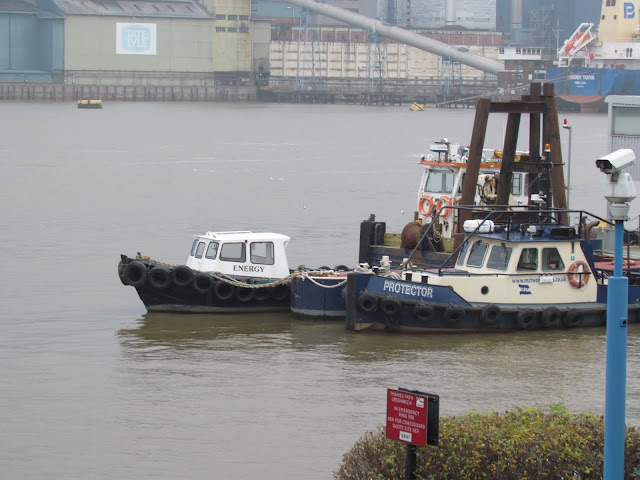 'Protector' and 'Energy' seem like good words to start the year. 'Energy' does look like a lively little boat! 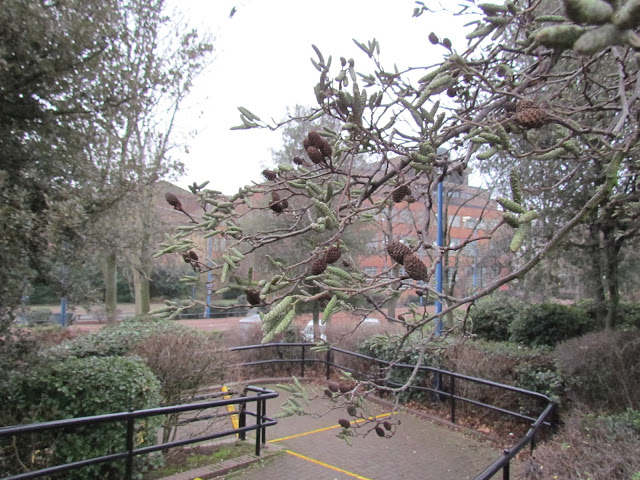 Catkins and cones, or are the comes just later versions of the catkin looking things? Whatever, I like it. 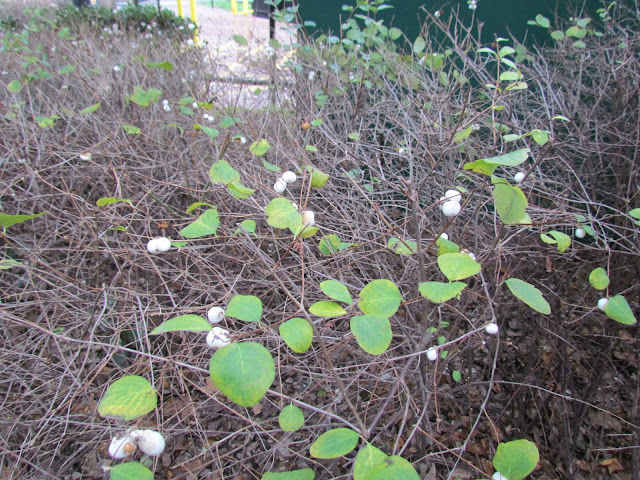 And these too-so perfectly wintery. 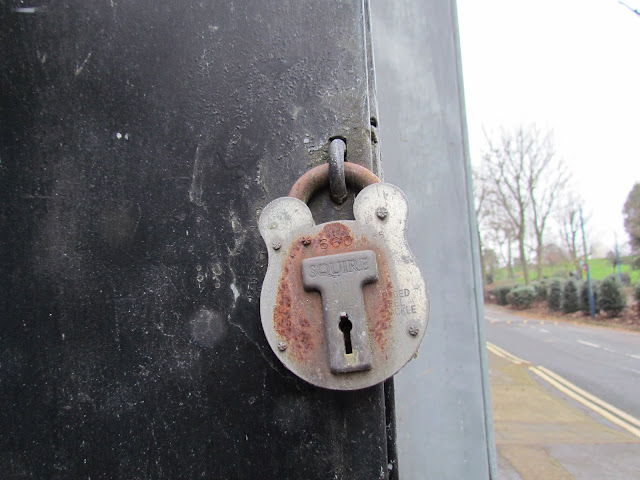 This is a friendly looking lock. Like a bear. The bears in here are all accommodated without the tree now, and I have tidied and cleaned and put away the tree and its decorations. This led to other jobs such as sorting out the shoe cupboard and actually putting two pairs in the donate pile. One doesn't fit and the other hurts so out they will go whenever the shops reopen. 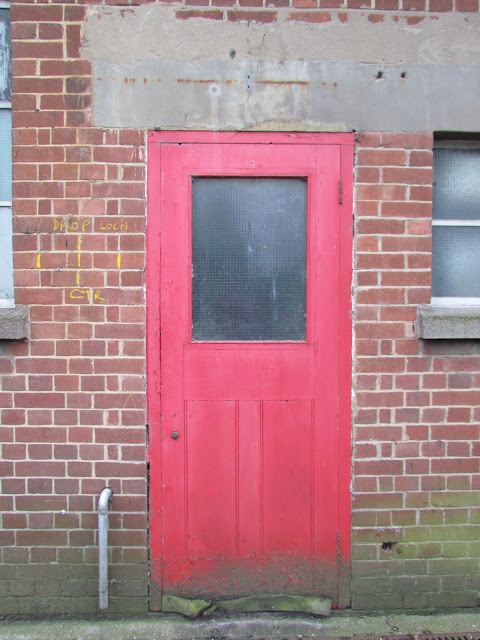 I think this faded red door is at the back of the art studio building. I like the shade of red. 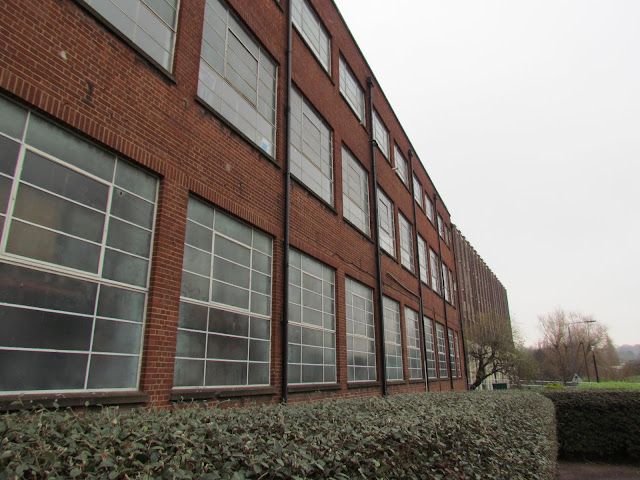 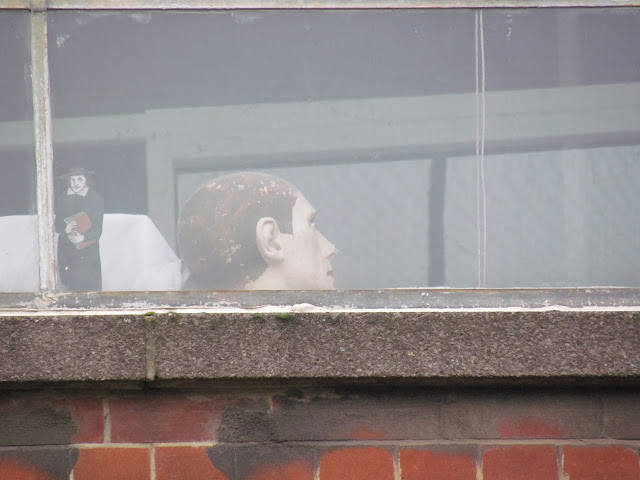 Head in the window of someone's studio. I only spotted the little Puritan looking man when I looked at the photo. 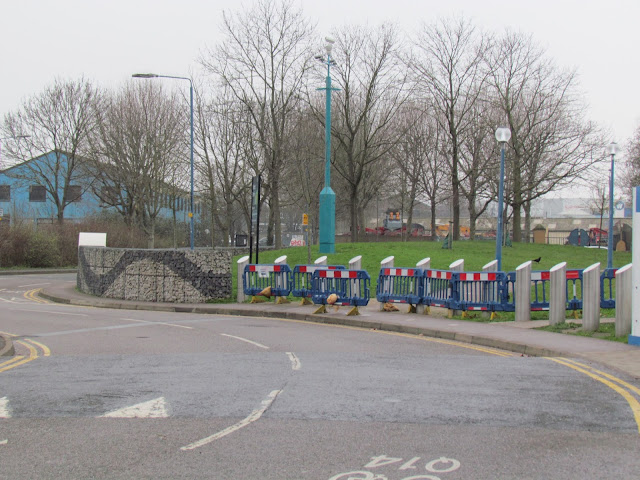 Pattern! This post is turning into a school art lesson! 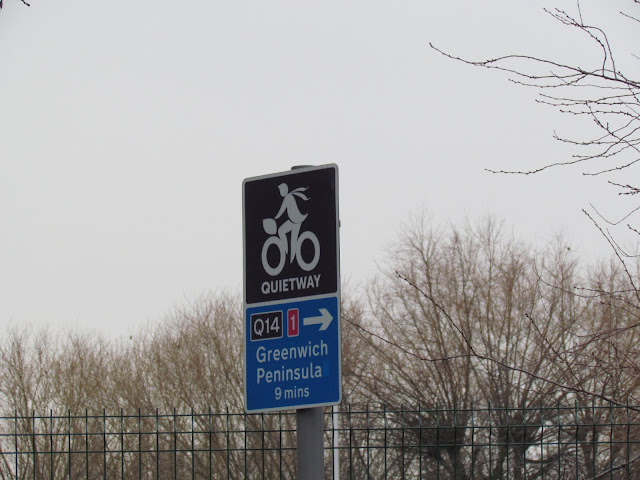 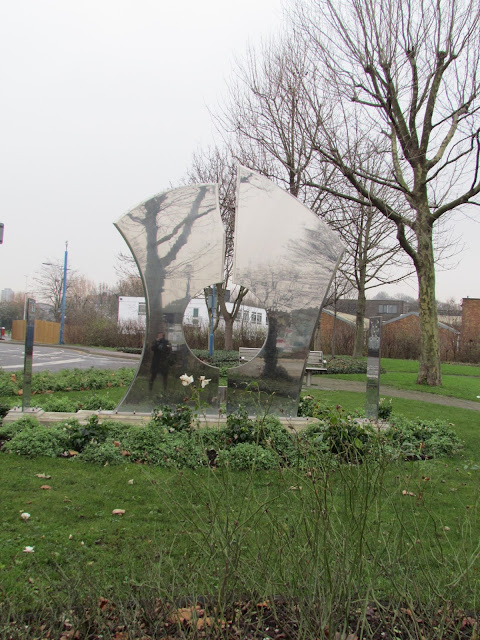 There have been a few sculptures here over the years if I am remembering correctly. They tend to get vandalised after a while. This one looks pretty new. I like the way it almost disappears in the surrounding scene. There is a mirrored extension to an old house near where I park for work, and it took me ages to even notice it was there. In fact I only noticed it when I was walking not driving as it just reflects the sky and disappears.

Last night was more or less like a normal evening, apart from the prolonged and very loud fireworks at midnight. The two cats who can hear were pretty disturbed. But I found a new thing to look at on the internet! I was interested to see if people were following the stay at home rules, so googled traffic cameras. I found one website which is webcams from all sorts of places around the world, and has different categories such as animals, city, museums and also has a country index. It is called WebCamTaxi  I also spent quite some time flicking between the different cameras on the transport for London site. There were parts of London that looked pretty busy with traffic at least, and there were people wandering about in quite a few places. I meant to have a look at some of the places around the world to see them in daylight today but didn't turn the computer on until this evening.

I like the red door. I dislike cold that gets right into the bones. We don't get much of that here in Australia, thank goodness.

Is that your mum, the biker sign, zipping along on her bike?

Love the top misty photo and the bear face on the lock.