This little film was taken the other day at the entrance to Deptford Creek. It was only when I watched it back that I realised I was humming! I do hum a lot but I thought I knew when I was doing it!
There was a platform just at the corner that I was tempted to walk onto but decided it might not be sensible! I was standing in the remains of an old boat which I thought was enough excitement for one day! The best thing I found that day was a long piece of glass that I have no idea of the purpose of. It was just by the boat. Also, I just noticed the Heron on the left, which is standing opposite a crow. I saw him earlier but my photos were a little blurry! 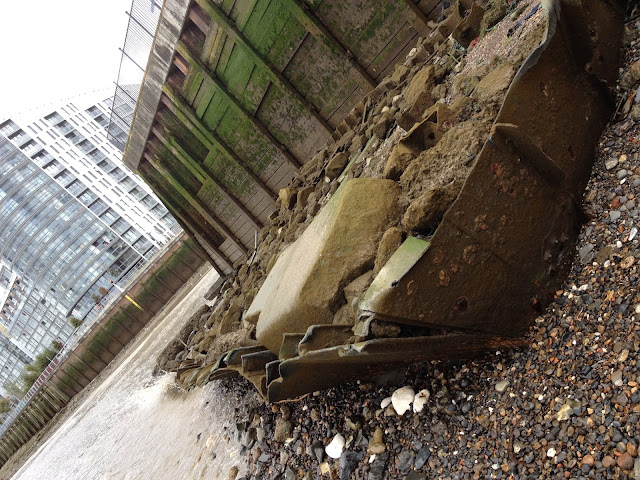 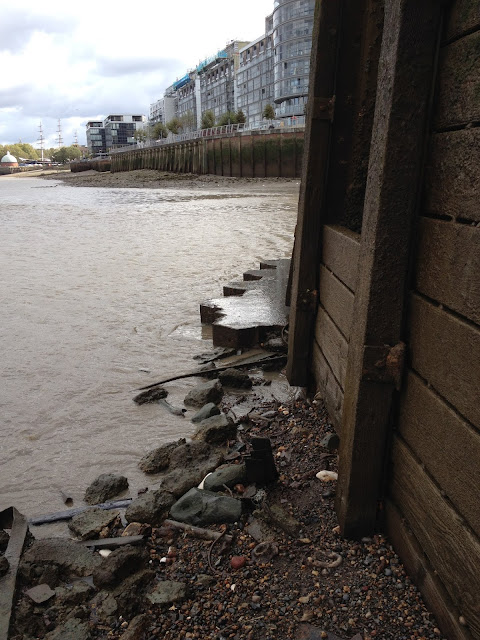 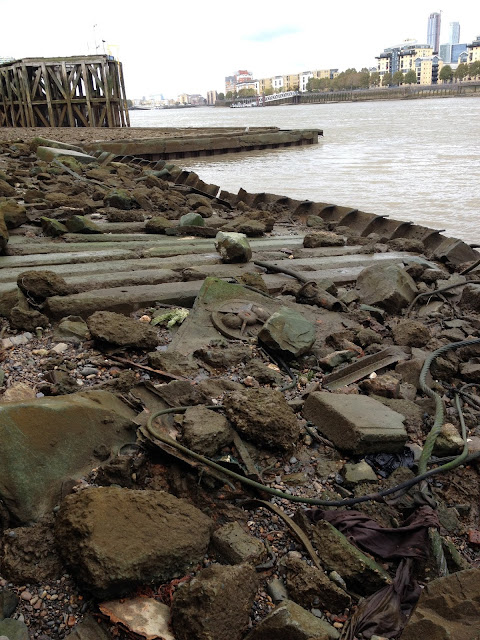 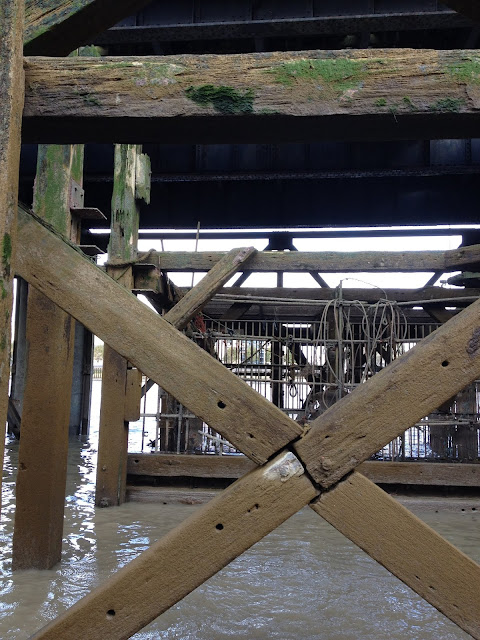 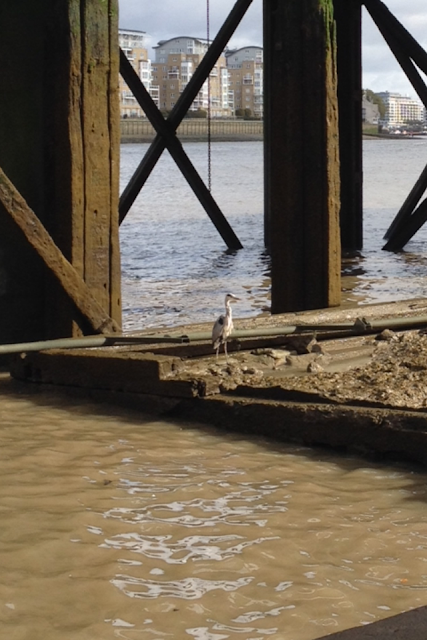 I assume that you wear hip boots to do that hunting. It does look like iffy ground! Cool bit of glass and the broken boat must have had a lifetime of stories!

I just wear wellies. But I discovered this week that they have cracked, so some water leaked in at ankle level. Time for new wellies, or gaffer tape!

Are you regularly facing errors owing to transactions in Blockchain? Are you being troubled by the fact that your transactions are not going on in a smooth manner? Such an issue can be very irritating. If you want your experience to be smooth and hassle free service then get in touch with Blockchain customer service executive team. Dial Blockchain support number and be benefited by the help of highly skilled executives at Blockchain. The team is determined to make your experience better.