This weekend has been a quiet one, which has given me the chance to catch up on cleaning and crocheting. The best thing about this weekend though, is that we can now open our front door in a normal manner. (Not by bashing it with our hips or yanking it using a belt through the letterbox) With all the rain we have had, and a leaky gutter, which we recently had fixed at great expense, the door and doorstep had expanded so much that it was very hard to get in and out. It has been this way for about four weeks. I was waiting for it to contract but that was not happening so Andy found a man called Ray on a site called rated people.com to come and have a look. He arrived at about four yesterday and by about 6.30 the door was fixed. He did a great job, even leaving me a little pot of sealant to keep adding more layers where he filled a hole (that I had gouged last weekend in an amateurish attempt to fix it) He didn't rip us off and he was nice too. He talked to himself and sang as he worked which was an added bonus. (I like a bit of talking to myself too!) 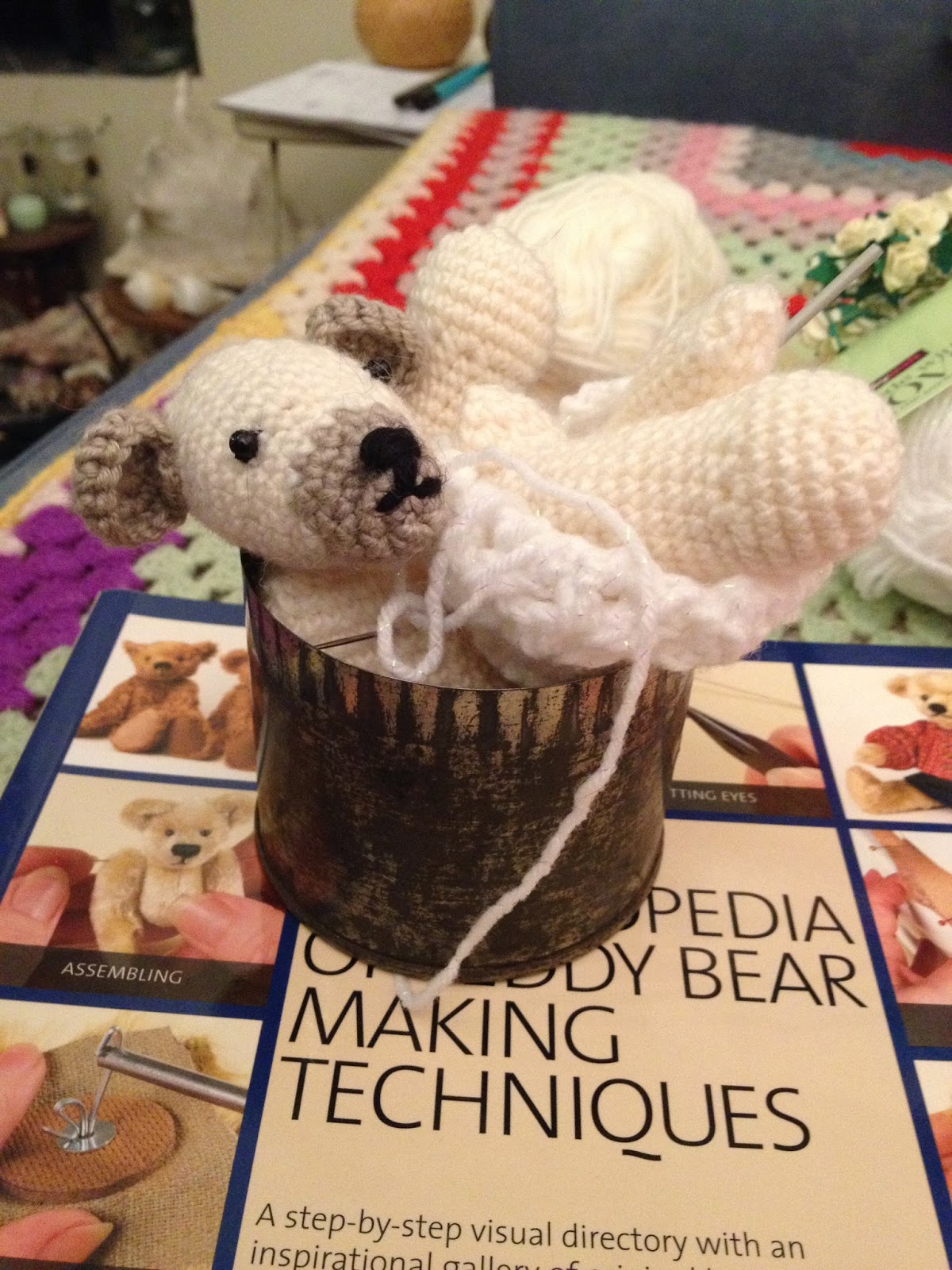 I have been making bears for presents. This is one I finished last week-a wedding bear for my Dad's wife. Today I have made three heads and a body. 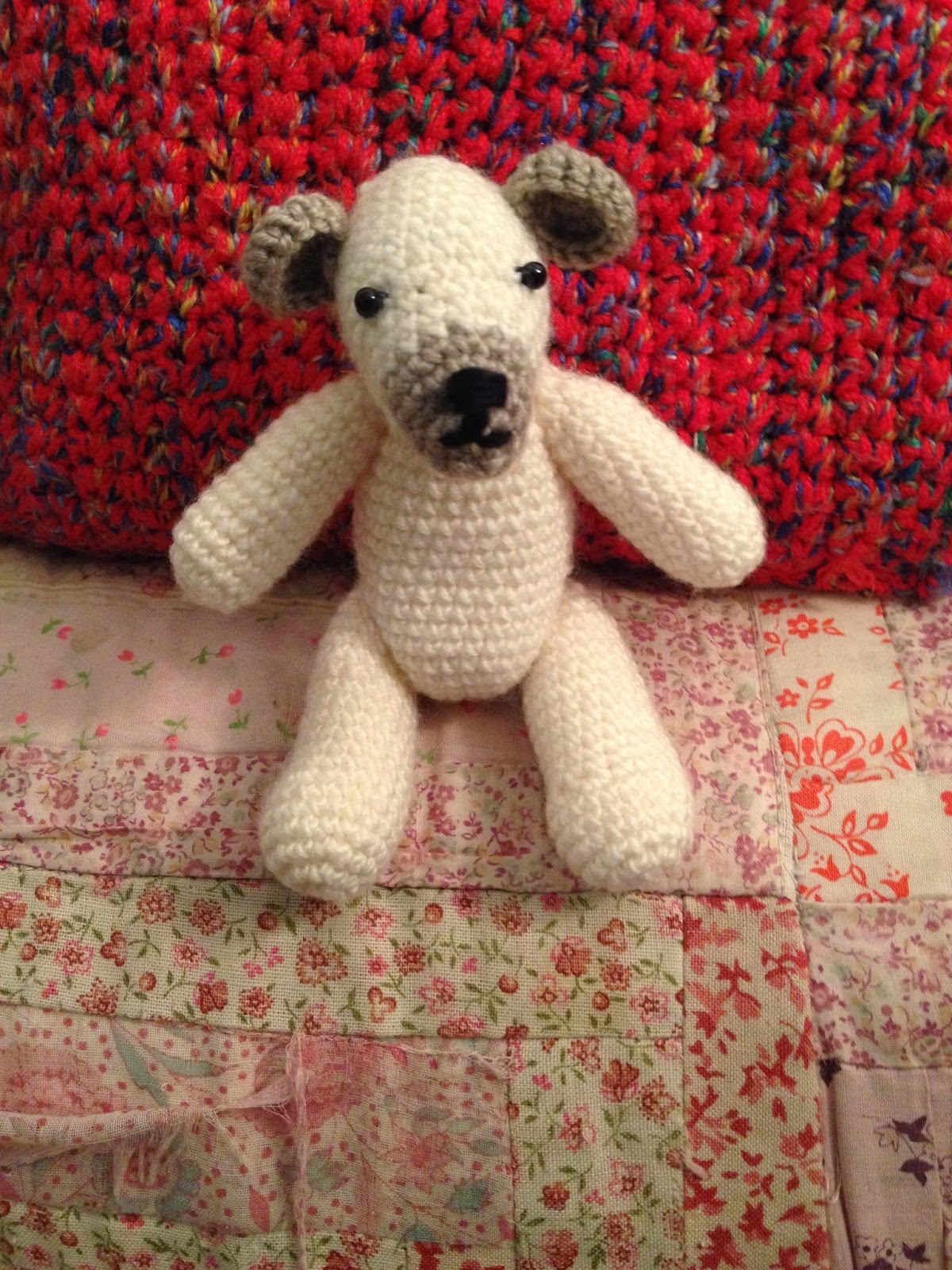 I used a crocheted band to attach her bouquet, rather than sewing it to her hands as the book suggested. That just seemed cruel! 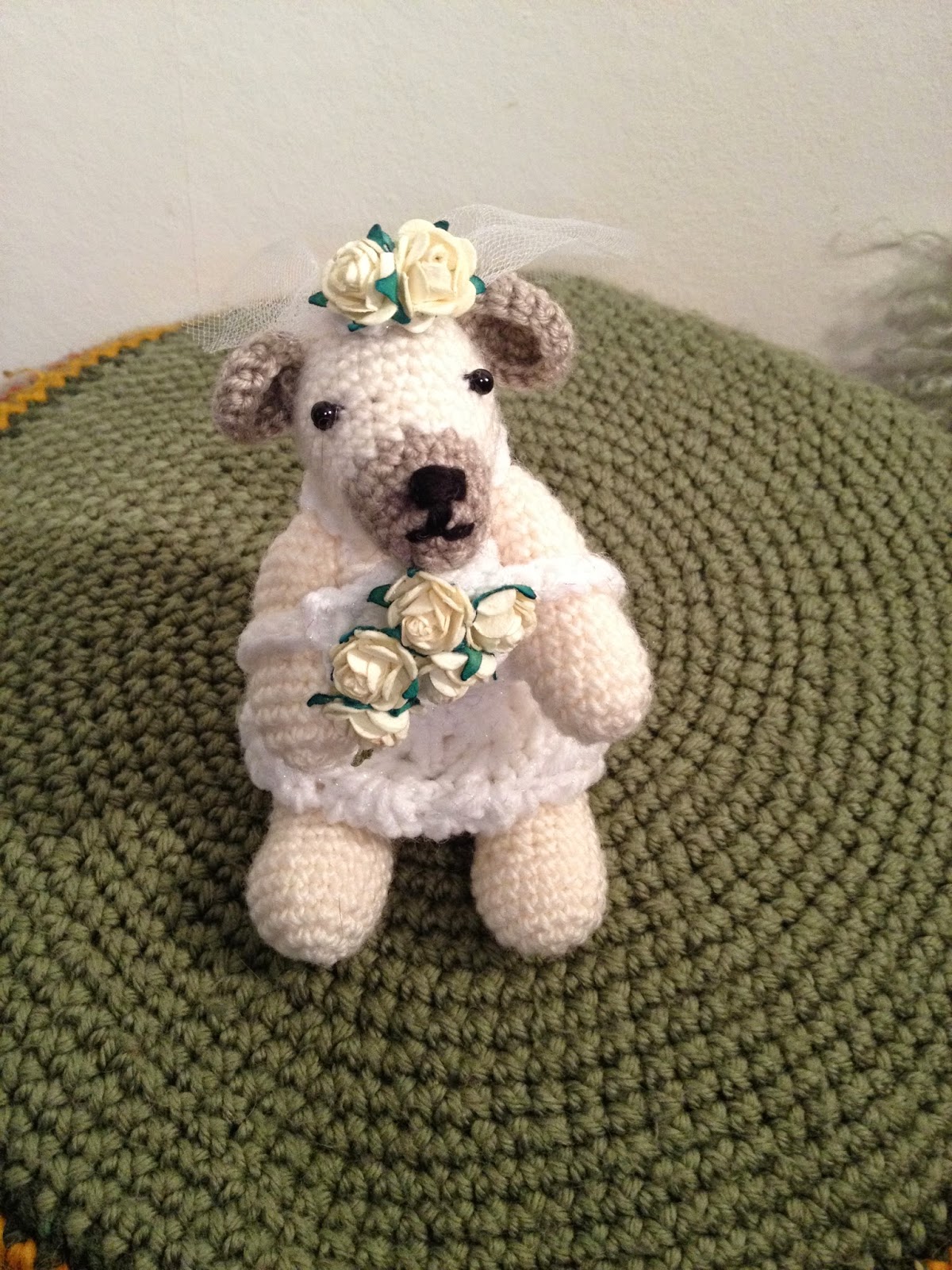 This is my to do list for the weekend. I didn't really need to write it as it was glaringly obvious which parts of the house (all of them) needed doing. I drew the bird from a reference book of caged and aviary birds. It has some really beautiful ones. 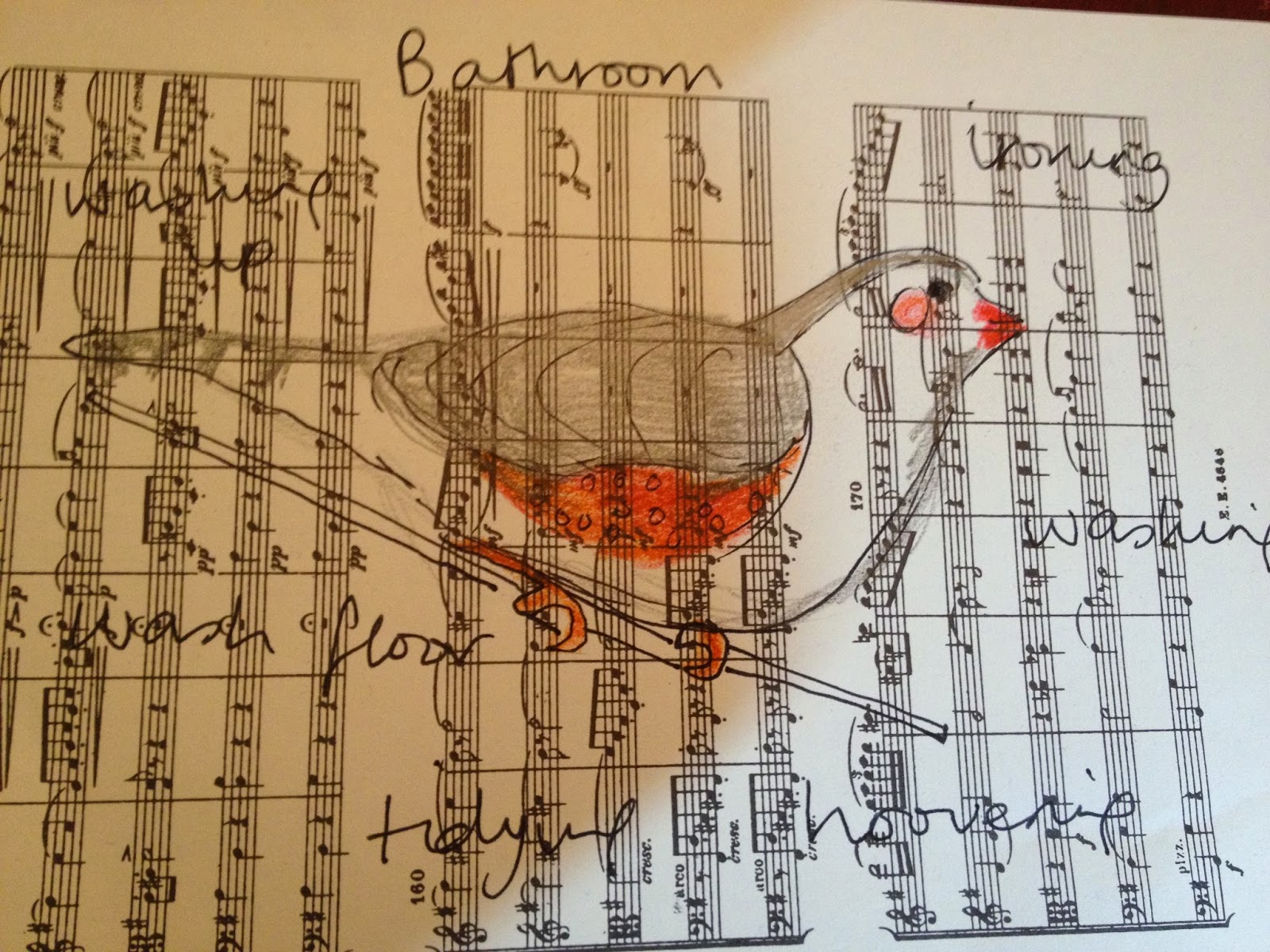 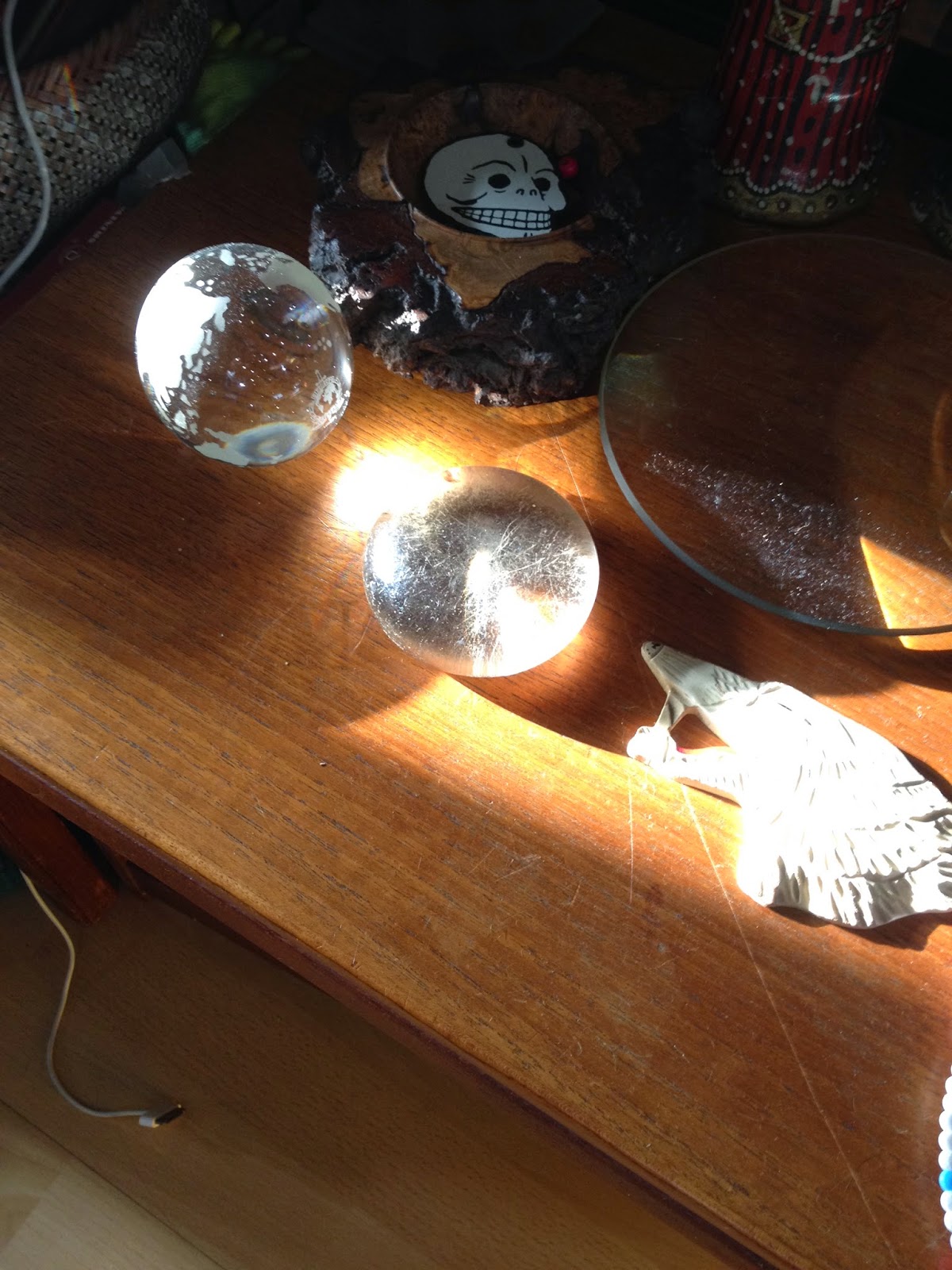 The sun shone this morning and I had Cassie as my crochet companion. She was being very sweet and cuddly. 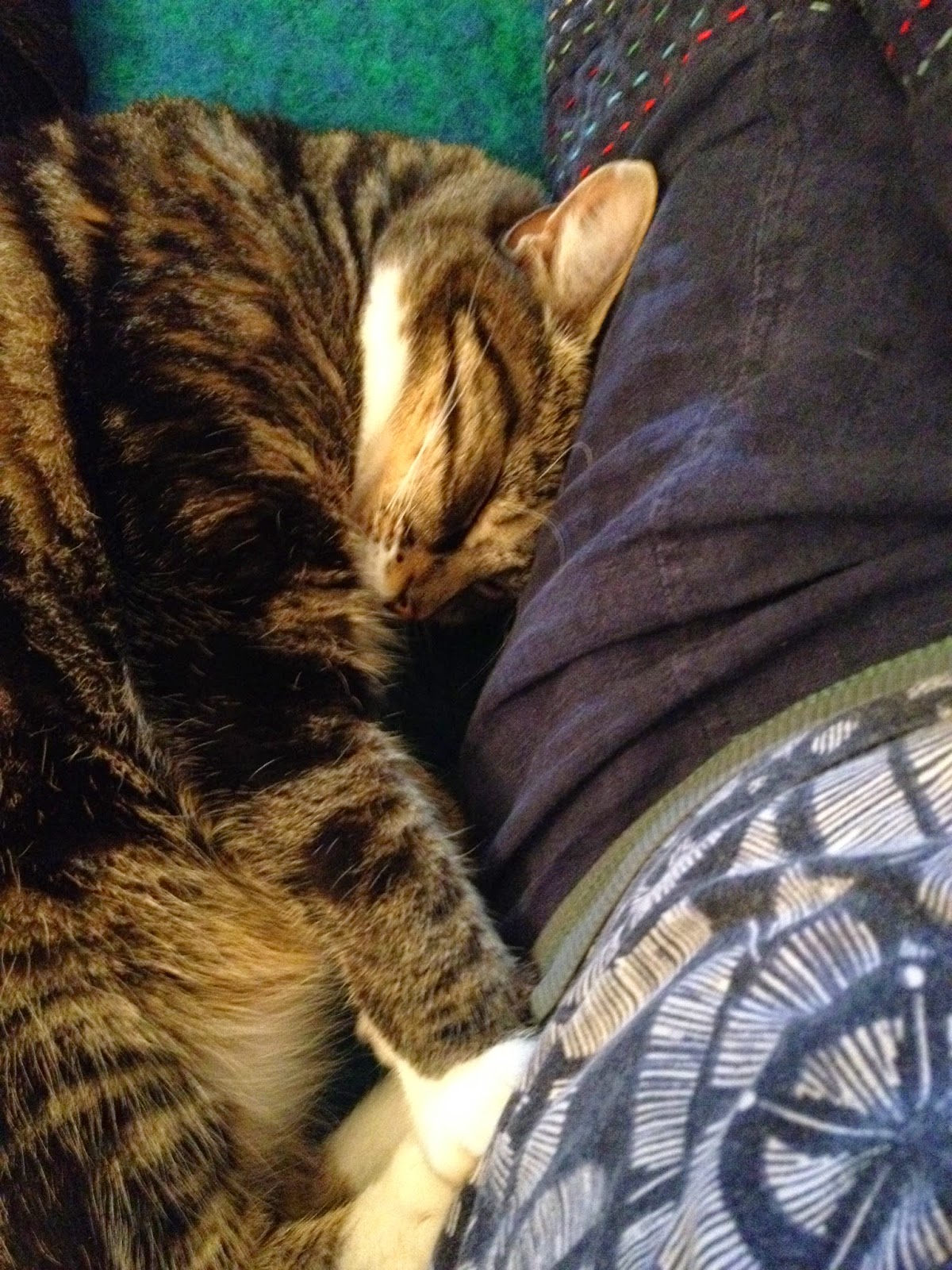 Then later I made a Nigella clementine cake. It is a lovely and easy recipe which fills the house with the delicious scent of oranges as you boil them for two hours. It is lovely with a bit of creme fraiche. 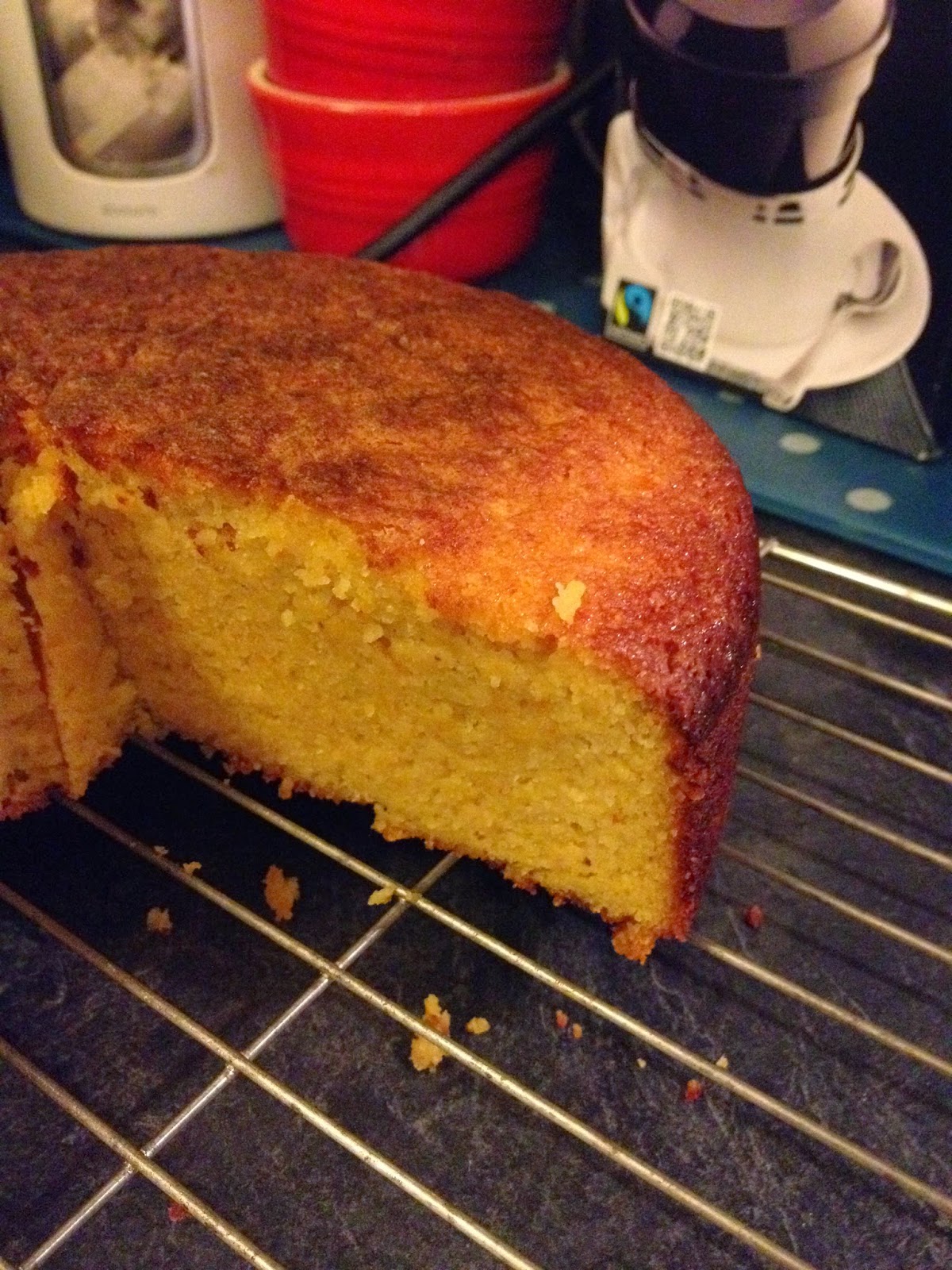 May I come and live with you, I can not fit in a shoebox but could try! Wonderful money post, LOVE your bears (love the crochet kitties best), and if you could send the recipe for the cake I would appreciate it! Trying to come up with alternatives to chocolate.

Yummy! That cakes looks fab and sounds delicious. Might have to try it! Love the cute little bear; a sweet present. Glad to hear you have been relaxing! Ros

I did not mean "money" I meant Homey, as in cosy home, comfy, warm and safe...

I was trying to work that one out! The cake is easy. I will send the recipe on Facebook.
And yes you may!

Your bears are adorable, Sarah. The cake looks yummy.

Hello!
I was just browsing along and popped over from Andamento. I enjoyed looking at your blog and think if I get time I'll try that clementine cake.