Who would have thought two weeks ago (here at least) that going shopping would be the most dangerous thing I will do all week? Last week my dangerous thing was going down to the foreshore, and I visited last Saturday for the last time for a while. The Port of London Authority has forbidden people from engaging in leisure activities on the Thames for the time being, so their resources will not be wasted in rescuing people having fun.There was also talk that Covid-19 may be transmittable in fecal matter, and we all know what ends up on the shore in quite a number of places! 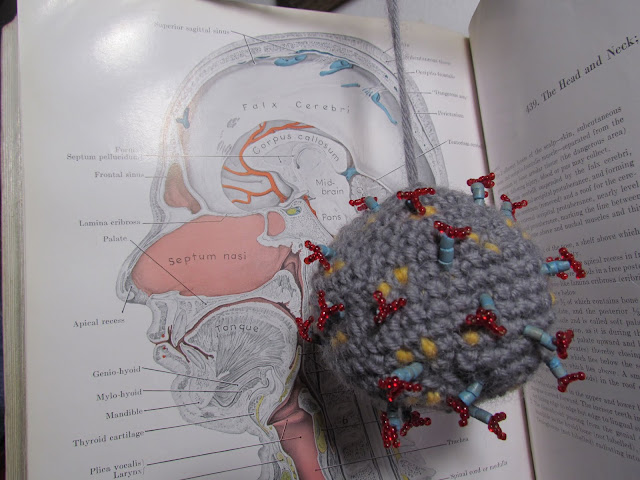 Since crocheting and beading my massive coronavirus (comparatively) model a few weeks ago, there have been so many changes to our daily lives. I made this to partially make myself less anxious as the coverage of the progress of the virus around the world increased until there was nothing else on the news. Last Saturday, we went to the Marks and Spencer near where we live, and it was pretty busy, with no signs yet of the social distancing. (That came in on Monday, although the instruction to stay at home apart from essential outings came earlier.) We already had plenty of most things, as Andy consistently keeps a store of tins etc, with various outside causes, the last one being Brexit. The panic buying started at least two weeks ago, and I really noticed it for the first time when I popped into Tescos on Friday 13th March on the way to Rotherhithe. It was 9 in the morning and there were massive queues at every till. From then until last weekend it continued pretty much in all of the supermarkets. Yesterday I ventured to Sainsbury's as we had run out of fresh stuff. The queue was well organised and I only stood there for about ten minutes. Inside the shop was fairly quiet, but the people who were in there were not trying particularly hard to keep two metres apart. I spent quite a bit of time dodging up and down different aisles, and waiting for people lingering near fridges looking at their phones rather than getting out of the way! I think a lot of people were in a kind of happy daze at being back in a shop, and therefore not concentrating very well. We now have plenty of food etc for the next two weeks so don't need to go near other people for a while. My family and friends are all doing OK at the moment. I am trying not to watch the news too much, just a daily update, as otherwise the feeling of  fear becomes a bit overwhelming. I haven't been called into school on our rota system yet, so have been getting lots of jobs done around the house. Clearing the massive pile of stuff in the kitchen which resulted from an electrical problem last year was the first thing. We now have a table we can use and space for the cats to run around and chase each other. (Oliver and Cassie, not Lily, who doesn't do that kind of thing much now) Yesterday I cleaned the fridge, and today defrosted the freezer. Tomorrow I may tidy the pan cupboard, or start the garden.
Below a few signs of Spring from my walk today. 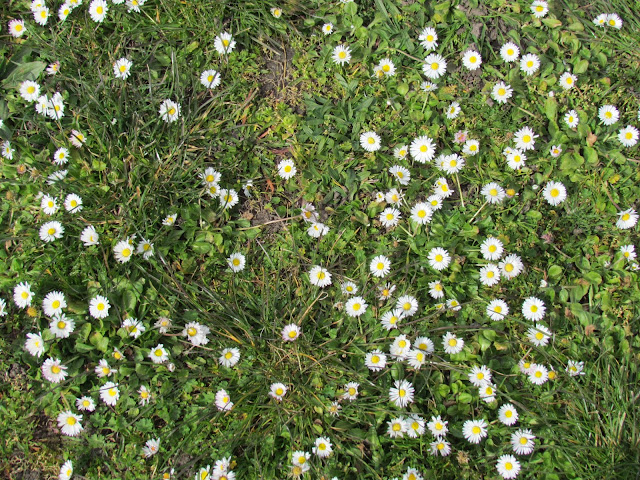 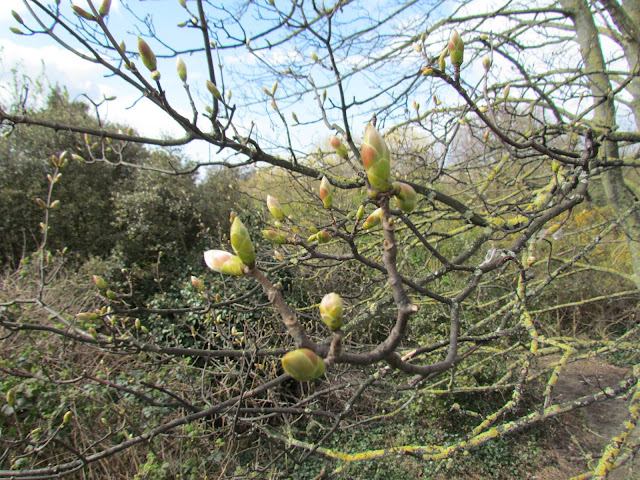 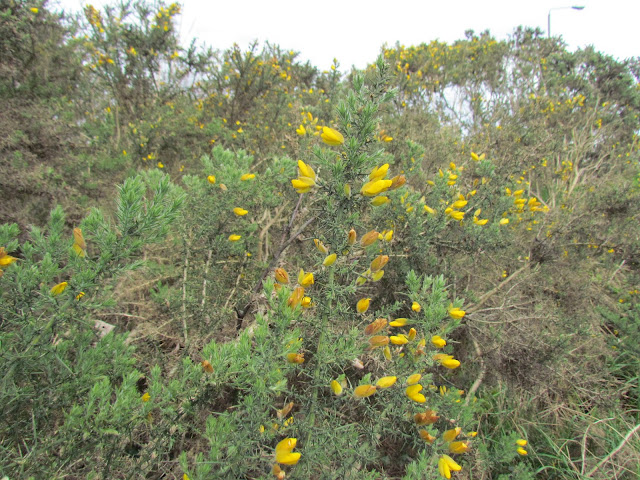 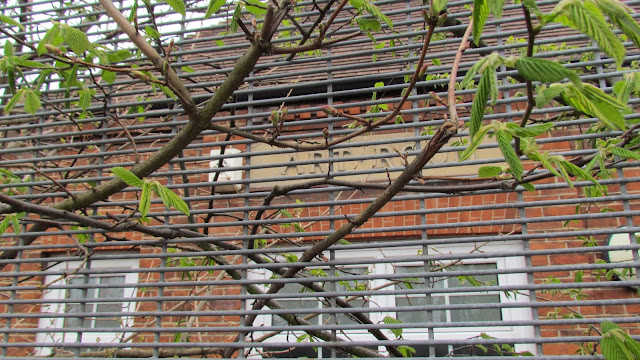 I love daisies. They always remind me of the song/hymn, 'Daisies are our silver, buttercups our gold.' I like your Coronvirus crochet. I keep meaning to learn to crochet again - can't believe I've forgotten how!
Keep well!

Your crocheted virus made me smile. It's friendly-looking. I bet it and its friends are pleased with themselves these days--they are doing very well, out and about seeing the world...
If only they didn't hurt us!

(I'm new here--just left a comment on your fantastic doll post, from last month. Thanks for your cool work!)

P.S. Do you mind, I shared your crocheted virus on my blog, with a link back and full attribution? Seems when blogging was lively we all used to do that a lot... If you mind, I will take it right down!!! (I've chosen the "email follow up comments" so I can be notified right away.)
Anyway, thanks for making it!

I love your model virus. Isn't this a bizarre time?! I can't imagine you'd be called in to school -- aren't all schools closed now? We're on Spring Break as of today, but honestly, for me, it doesn't feel a whole lot different from last week!