This morning I left home early to visit my Mum. She has decided, at 85, that she wants to move house. She was pretty excited about the whole idea when she first thought about it in the summer, but I thing that the reality of faffing around with estate agents and worrying that she has too much stuff (she doesn't-on a scale of her to me!) and trying to sort it out has left her a bit stressed. The cold wet winter is not her favourite time either, so she just wants it all to be over! Anyway, today was the third time a person was viewing her house, so she needed to be out for that. We went out for breakfast, then went shopping as she hadn't been able to go the other day as her car didn't start. Then we went home and had more coffee and talked about all sorts of things like we always do. It is always fun seeing my Mum! 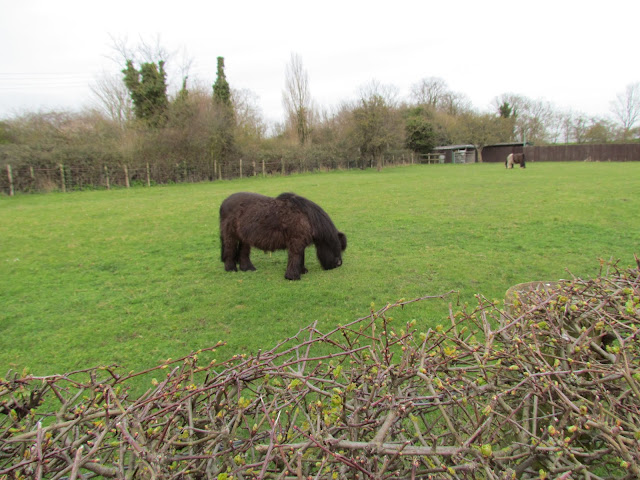 Andy and I, (well I more than him) had planned to visit the Isle of Grain tomorrow, as I wanted to see the fort again and have a walk on the beach. We decided to go this afternoon instead. It didn't take that long to get there. These photos are from our walk. Andy is feeling a bit ropey, and is coming down with something, which we hope is not Corona virus, so we weren't too long. He said the fresh air made him feel better. Anyway, these are the things we saw.
Gorgeous shaggy mini horse and beautiful donkey. They were over a high and wide hedge so I couldn't reach the donkey to stroke his nose, even though I really wanted to! 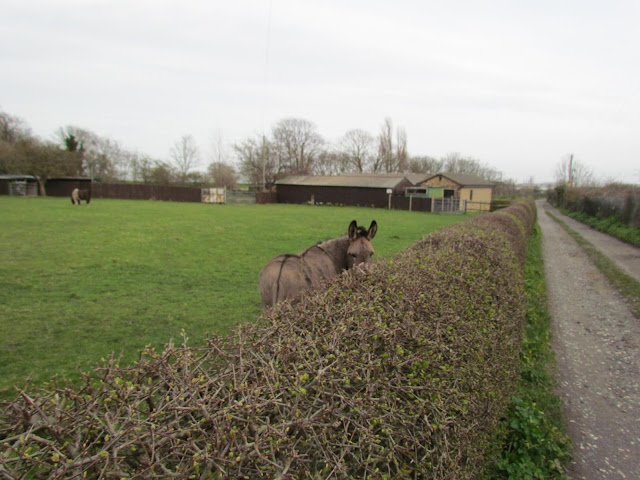 Grain Fort-an artillery fort built in the 1860s to defend the confluence of the Thames and Medway from France. We are going to go back and walk out there at some point. We could have done today as it was low tide, but I would rather do it on a warmer day! 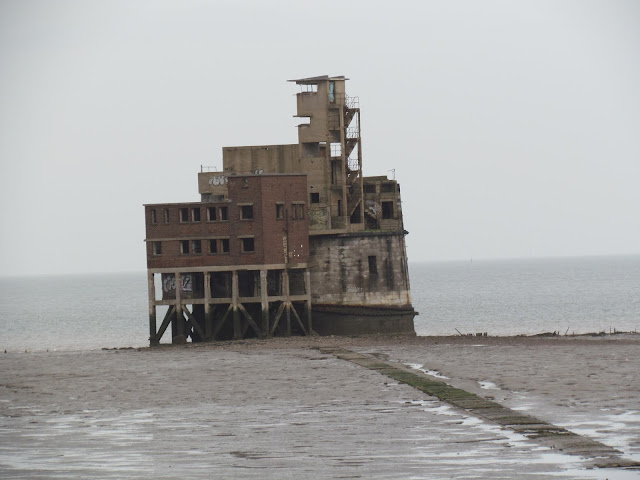 The beach was full of tiny pretty shells. 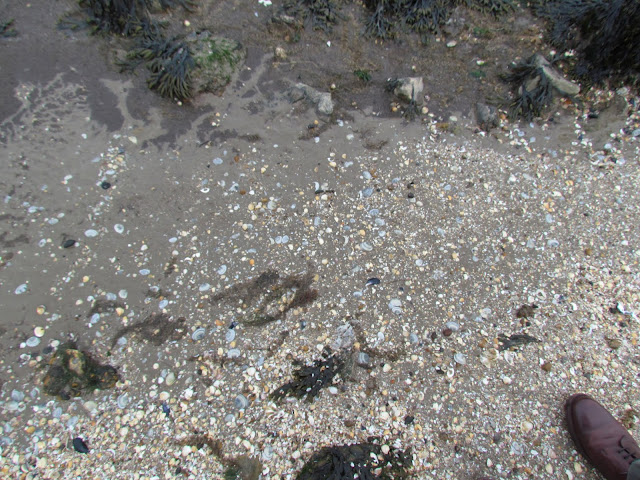 A solid piece of the causeway to the fort. 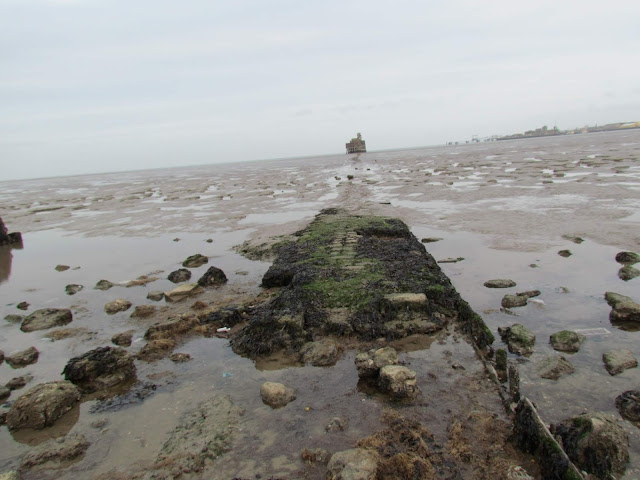 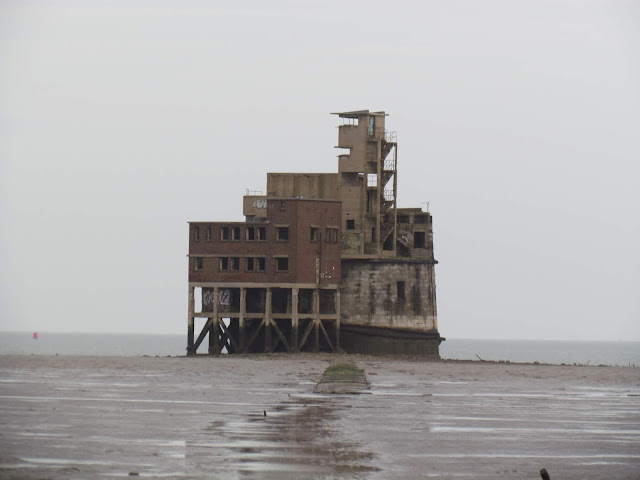 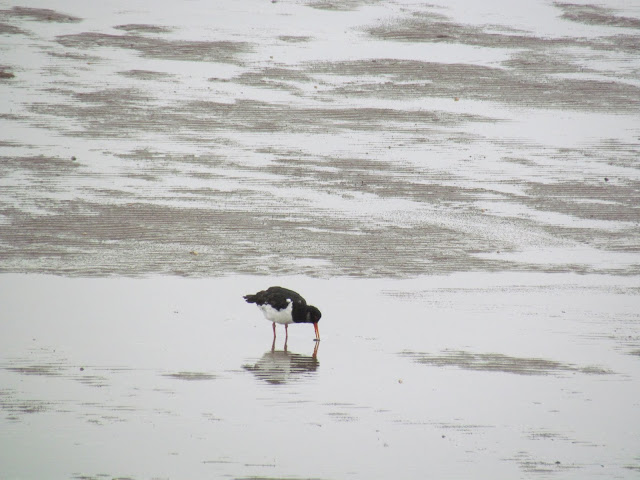 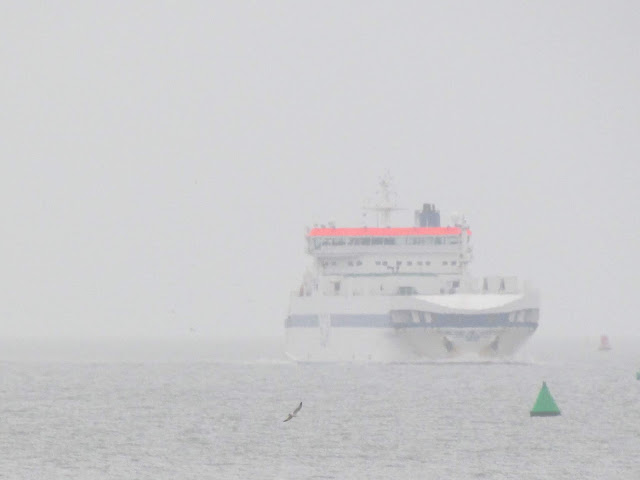 A Curlew enjoying something tasty. 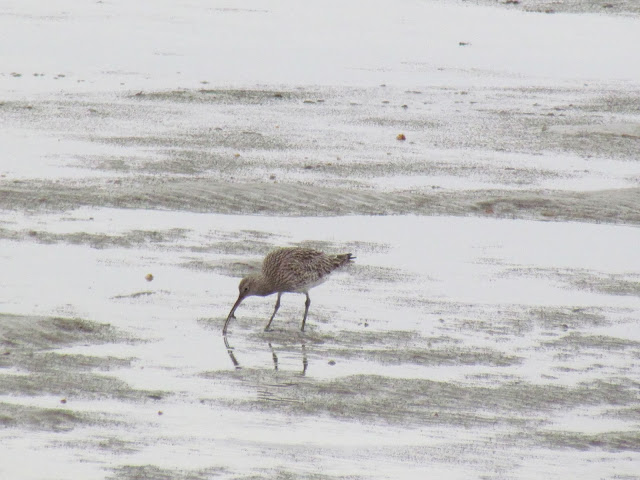 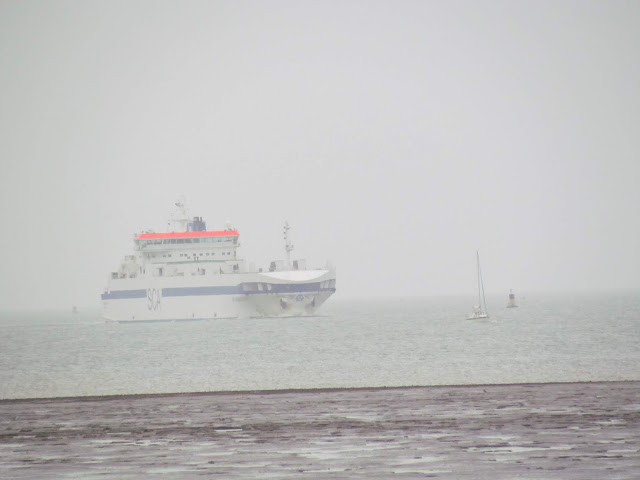 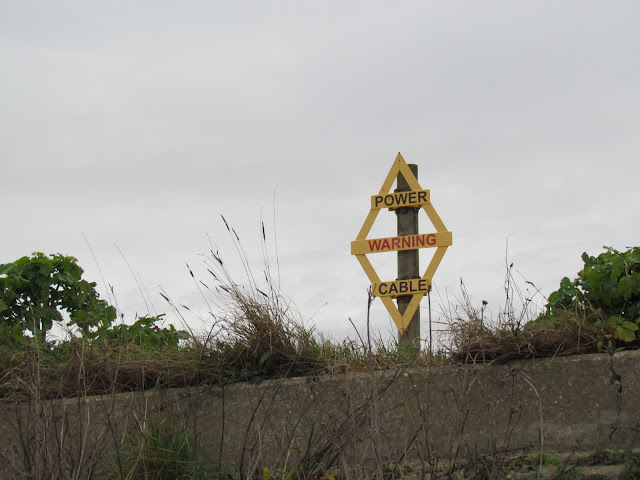 A couple of warning signs, which go with the general quite strange atmosphere of the place. Though I shouldn't say that, as, unusually, everyone we encountered smiled or said hello. I liked that. So much better than seeing someone in an isolated spot who just totally ignores you! 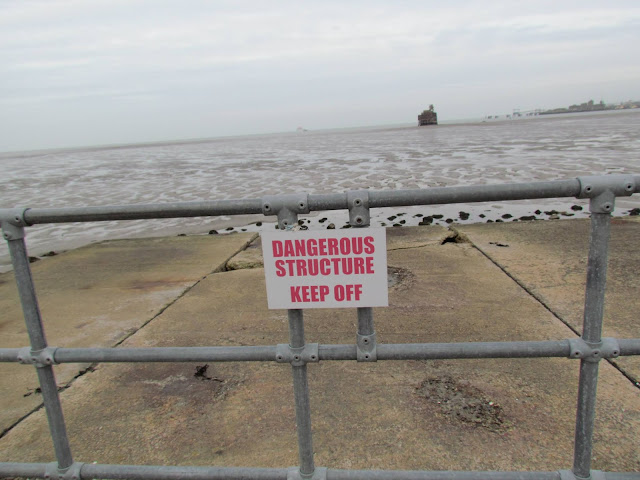 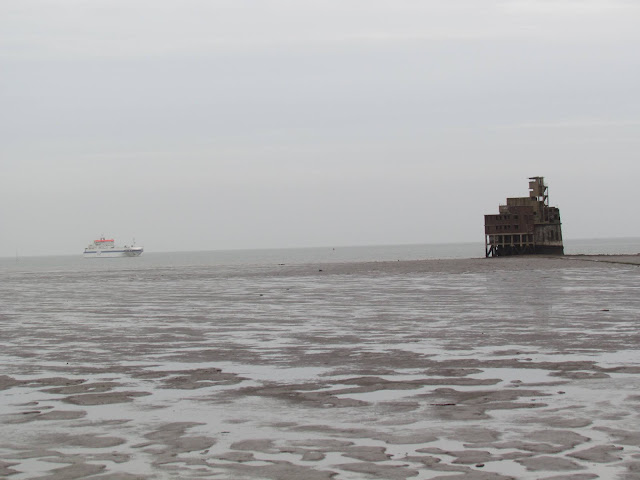 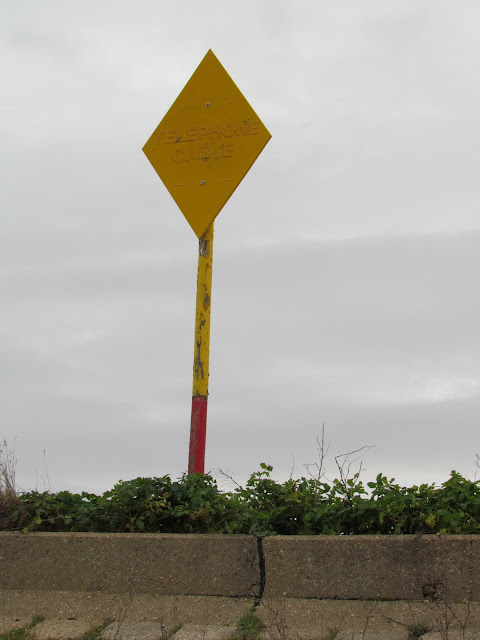 Andy is such a good sport. sorry your Mother is on the fence and hope that she finds the perfect place . She is a very young 85!
That place looks entirely haunted and fairly creepy! I would LOVE to go there!

What a WEIRD structure! I've never heard of this place. Gotta look it up on a map.