... to go to the beach'', is what the boy in Sainsbury's in New Romney said to me yesterday afternoon. We were there getting our shopping after visiting Dungeness, and he asked me if  I had had a good day. So I told him that I had because I had been to the beach. I didn't agree with his opinion of my choice of places to visit as it was a lovely day to go to the beach. We decided on a whim to go to Dungeness as we have not had a trip out for a while. We visited the RSPB sanctuary there which we have not done before. It has big windows overlooking the reservoir and power station. They have binoculars and telescopes to look through. We went in the bird hide too which is where I watched this grebe diving and resurfacing for a while. The sandy pitted track to get there was fun to drive along! 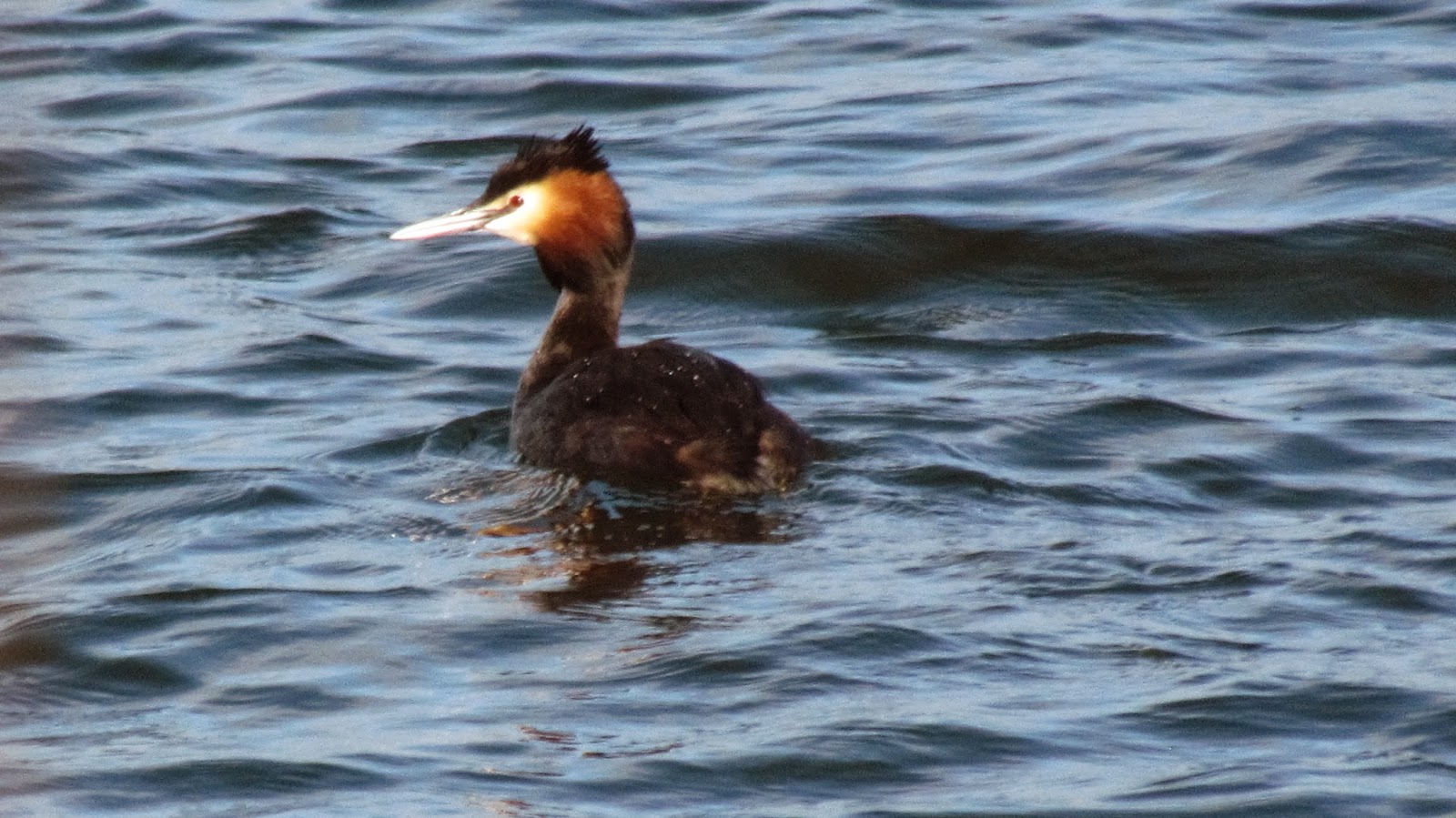 We ate our packed lunch in the car near the beach and then went for a walk. There were lots of dead dogfish, I think I counted 11 or 12. My best find on the beach was the bone of half of the jaw of one of these fish, complete with lots of tiny sharp teeth. 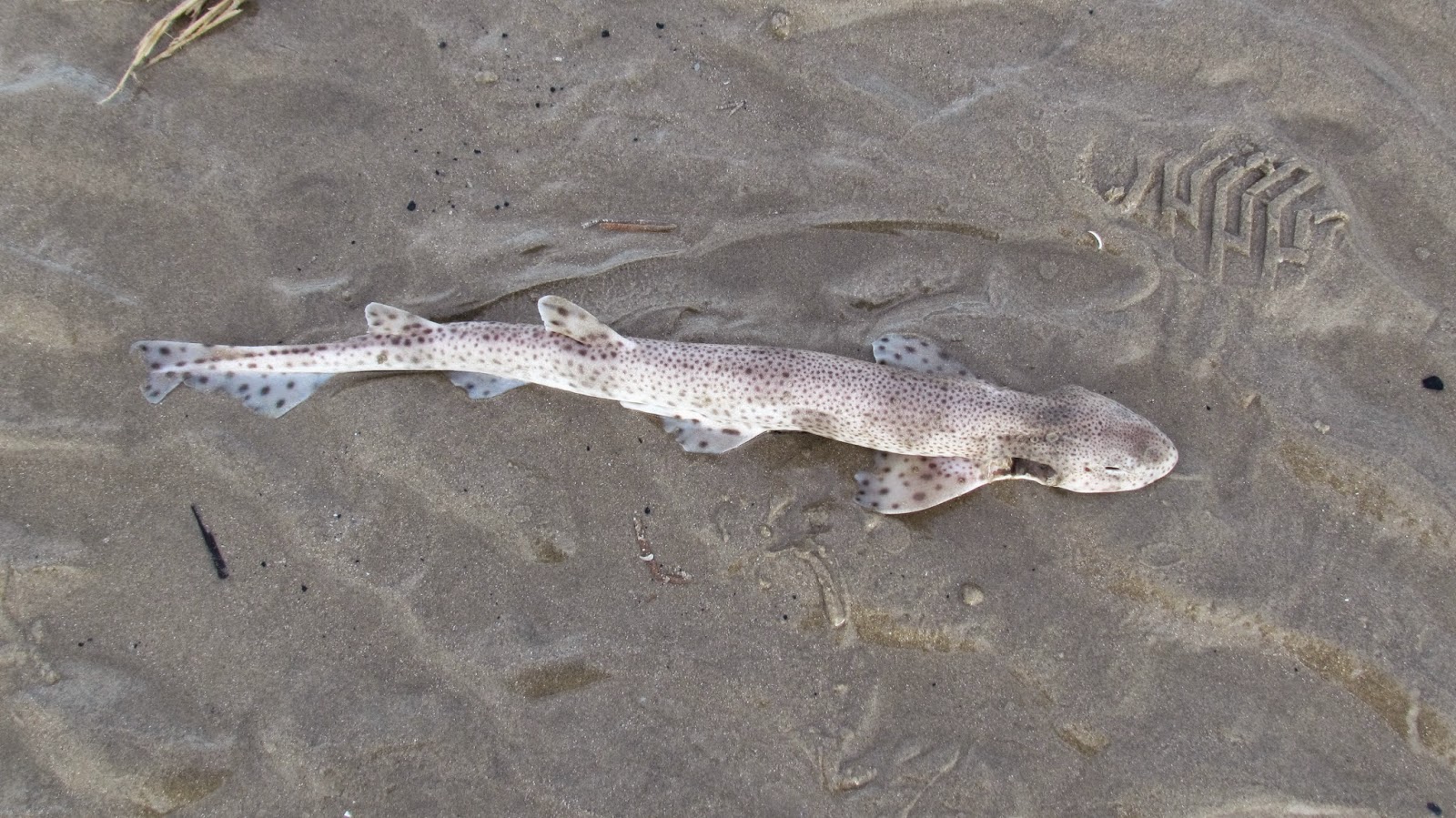 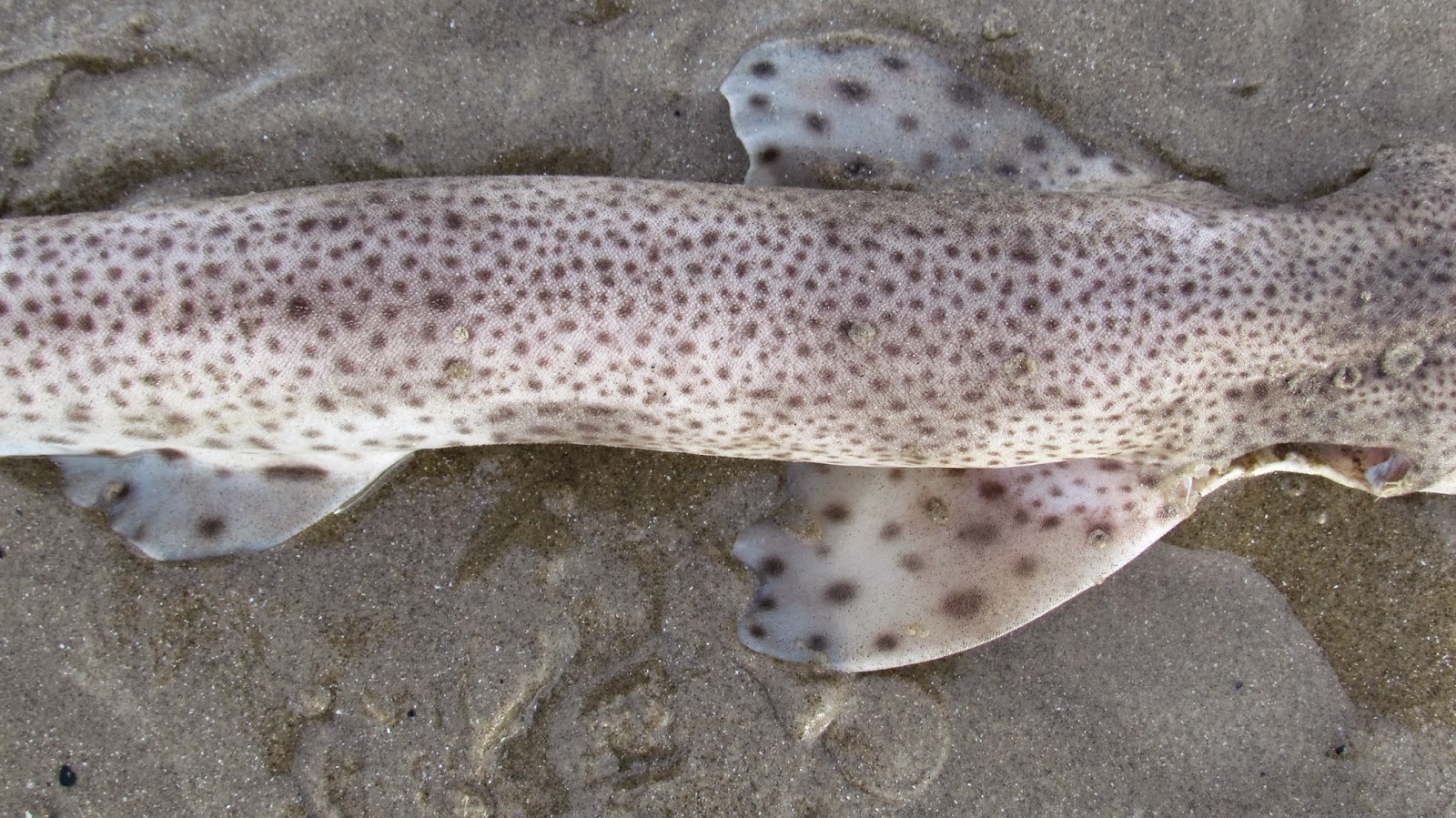 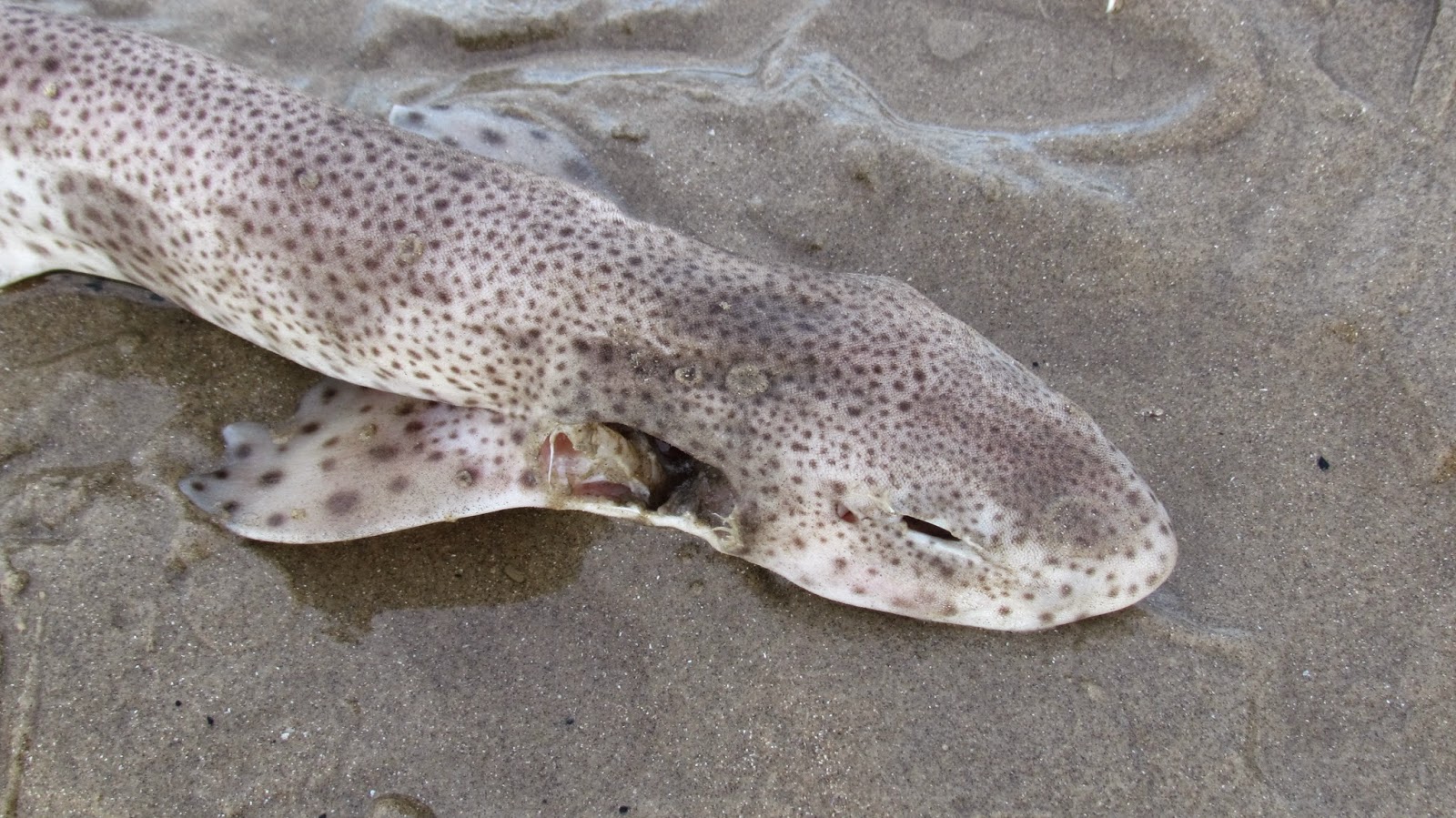 We also found two of these. We thought they were some kind of scary jelly fish but they are in fact Squid eggs.  They are called a 'mop' because of the resemblance to one. They are formed around a pebble or shell and laid on the seabed in their hundreds. 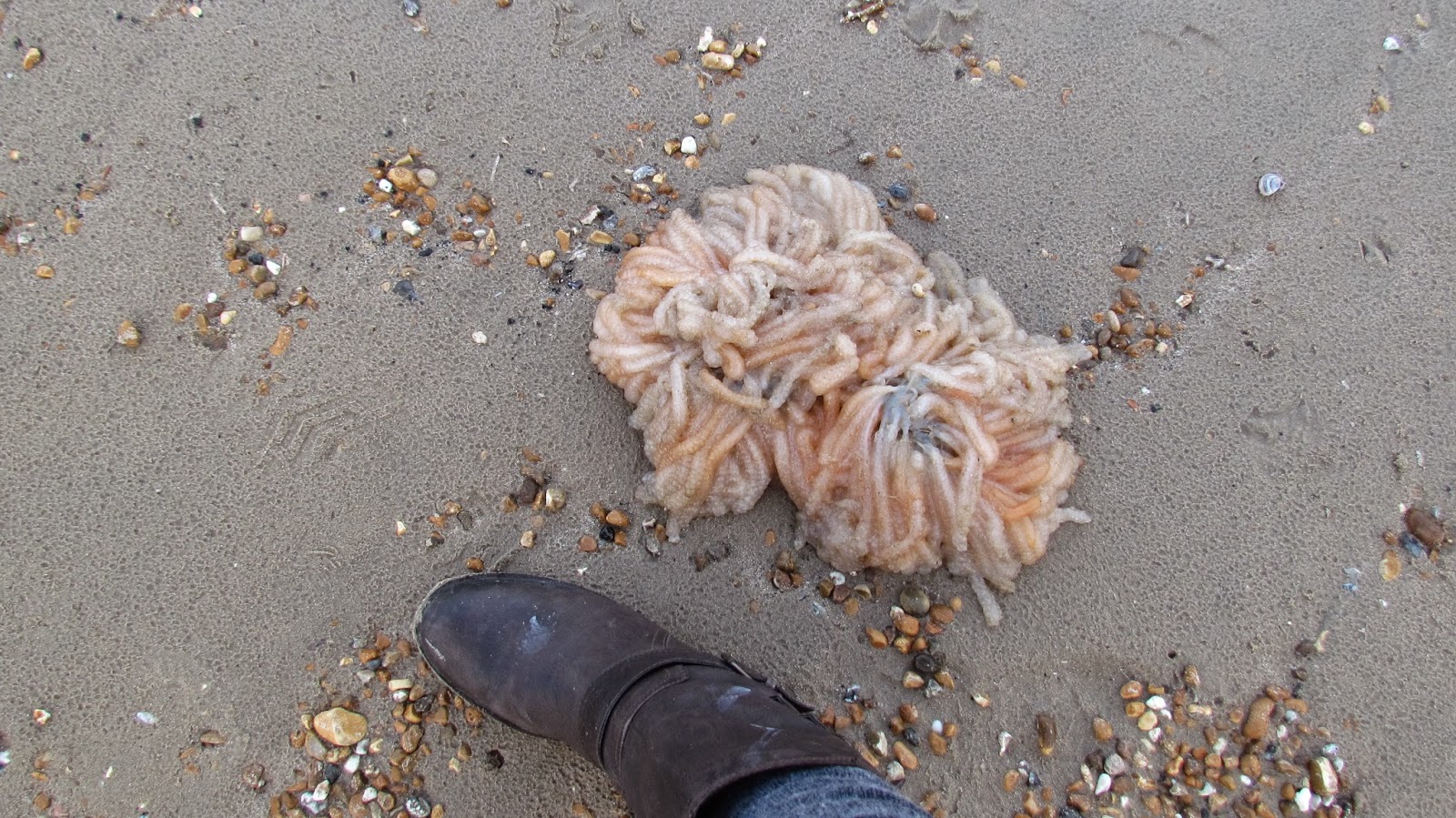 Some old rope. No money for it but I liked the colour combination. 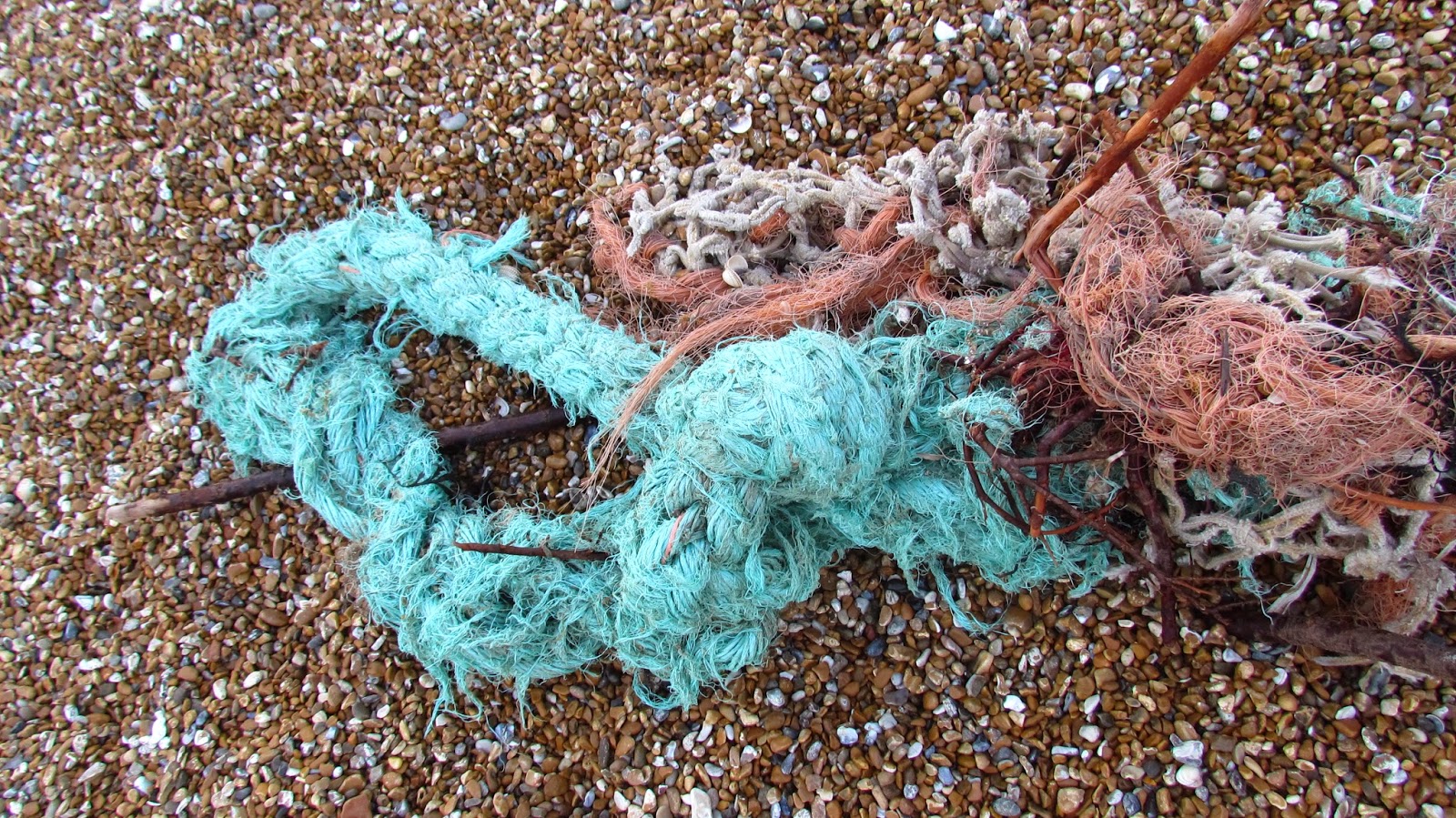 The tide was really far out and the sky and sea made beautiful pictures. 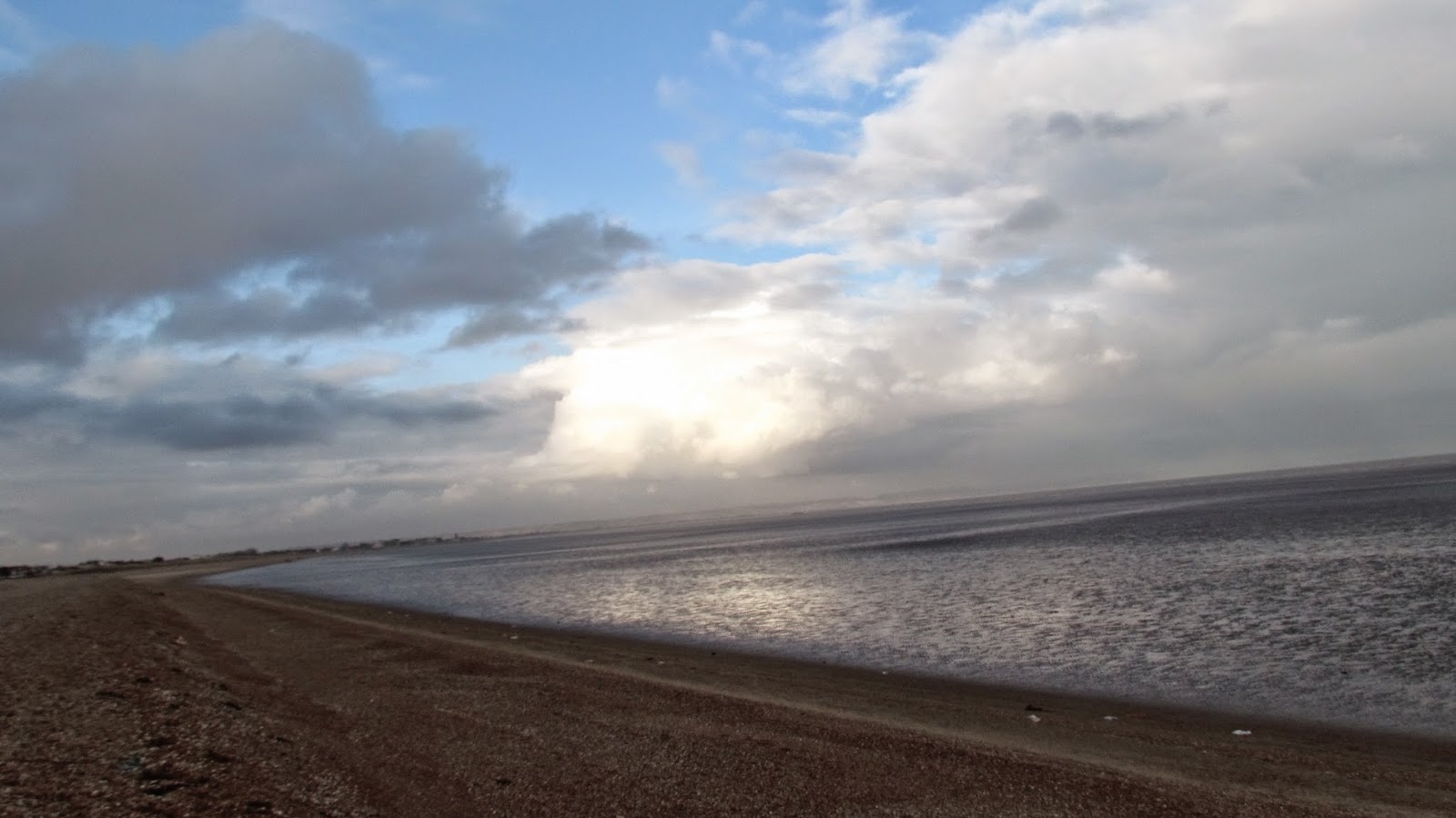 This old paintbrush caught my eye. I left it on the beach though in case anything was living amongst its bristles. 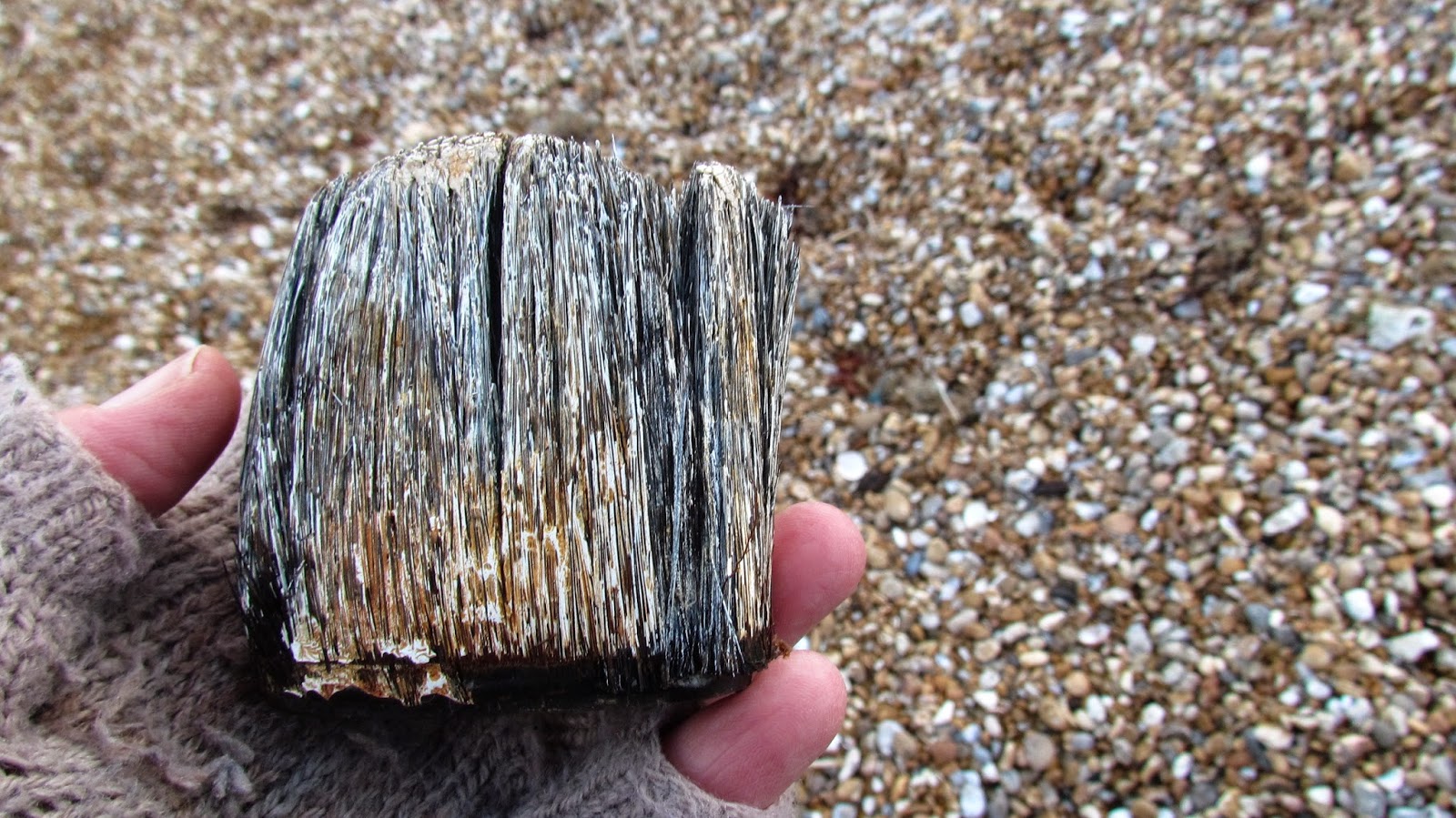 When we were walking back to the car, Andy was quite far ahead of me as I was still beach combing. At one point he stopped and was holding his arm out towards me. I thought he was taking a photo then realised he was pointing. I turned to see this amazing vertical rainbow. It was brighter than it looks here. 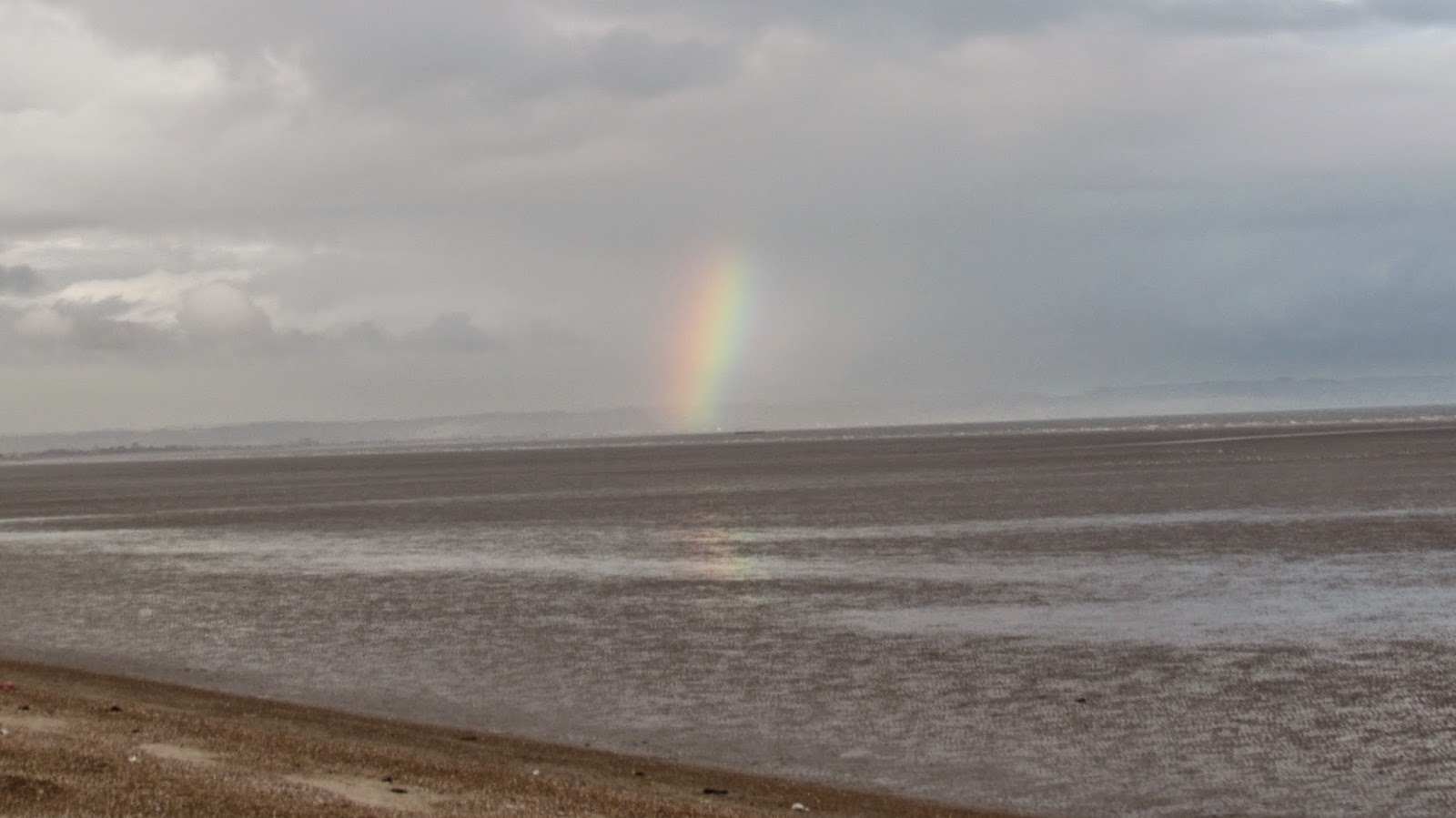 As we were just about to leave, this couple and their little fluffy dogs, two white and two black came plodding up the shingle. I loved the look of this group all together. They made pleasing rounded shapes and I like the dull colours with the orange carrier bag to brighten it up. I wonder if that is their poop bag?! 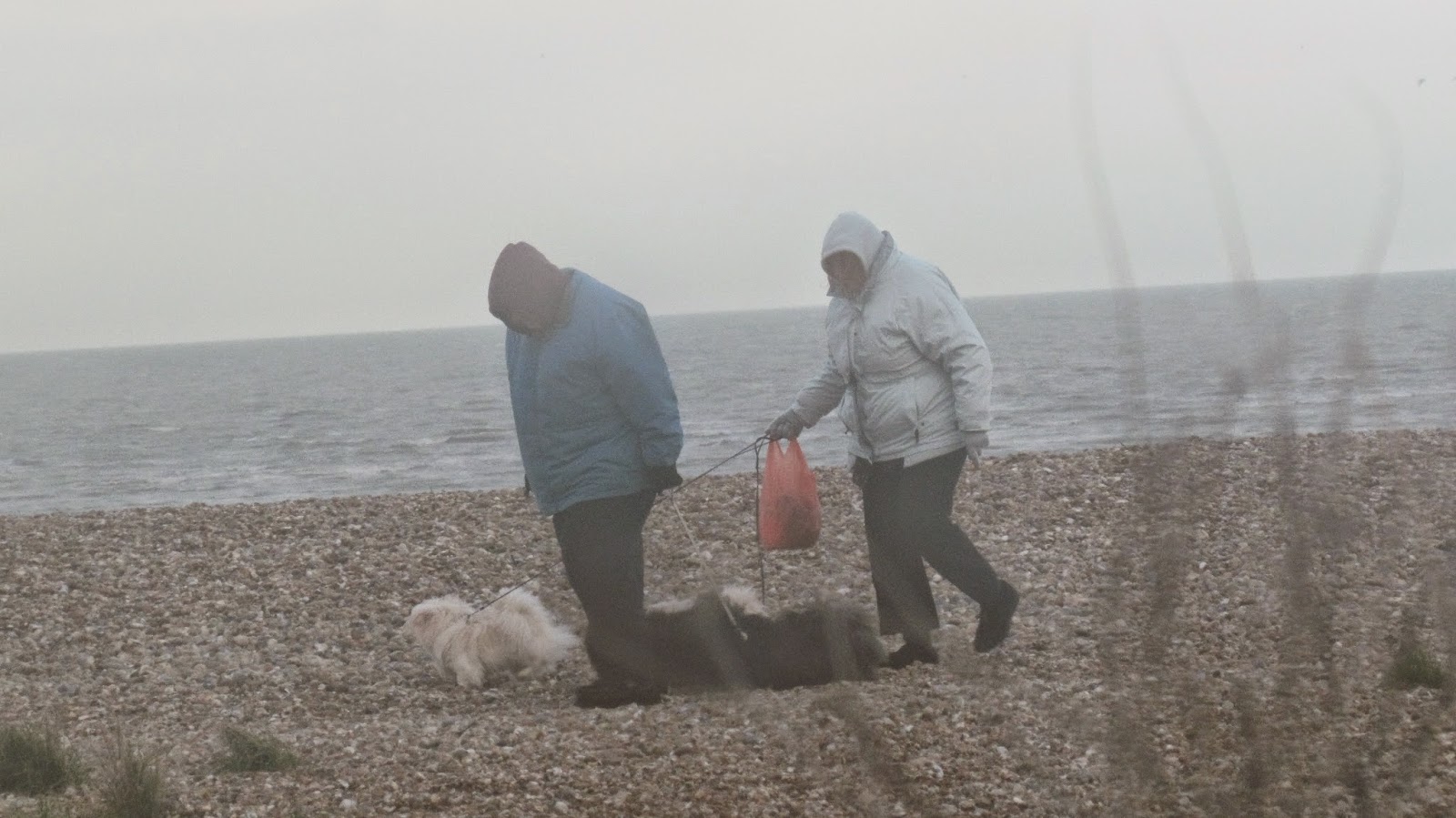 Love Dungeness!
Posted by Sarah at 09:48

I actually love the sea view you have here. The rainbow looks gorgeous.. I don't think you always get to see a vertical rainbow?