I went to Rotherhithe this morning and it was just beautiful. There was lifting fog, with bright sunshine and it was freezing cold. I have been to this part of the foreshore a few times now, and have found a lot of small pieces of tin glazed pottery, also called Delft ware, lots of pipe stems, some very long. I found a really good piece of stem, embossed with the name of the maker, and I have found a few bowls. Quite a lot of shoe soles, and good driftwood. I looked at the map last night before I went, and there is a lot more of the foreshore to explore than I had realised. It is on a convex curve of the river and there are a good number of stairs. The first part of the beach near Surrey Docks farm is always quite busy with other mudlarkers and people just enjoying it. This morning I planned to walk around the corner that Andy and I reached a few weeks ago and see what was there. There is a clipper dock and once you are past that,  the shore becomes sandy and looks just like a seaside beach. There was nobody on that part and it was lovely. The combination of the cold and the sun was so invigorating. It was me and the gulls, with the occasional clipper or Thames rib boat passing by at great speed. As I walked on, the beach became increasingly covered in bricks. I found an interesting piece of what I think is a brick, but huge, with mica sparkling in it and lines impressed in almost a pattern. I have no idea how old it is but it is interesting. I decided to walk a little further and then go back to some nearer stairs and walk back to the car on the road, as by then my bag was pretty heavy! I still had time to go back down the other end and have a further look around. On the way to the steps, I found a lovely pipe bowl with a little stem. I will put some pictures of my finds tomorrow. I also picked up a brass object, with lots of little cogs inside, but quite rusty so I am not sure what that is either! In the bricky area I saw a piece of glass sticking out of the mud. I had a little dig and pulled out what I thought was a pressed glass vase. When I had washed it at home, I discovered the tiny word 'celery' impressed at the top-a celery vase! Usually, I just pick things up from the surface. But I have dug a few things out of the mud. The vase today, a nearly complete Chinese porcelain Batavia ware bowl, a pipe with some stem, and  a lovely bottle. None of them massively old, but it is very exciting to pull something out of the mud itself! 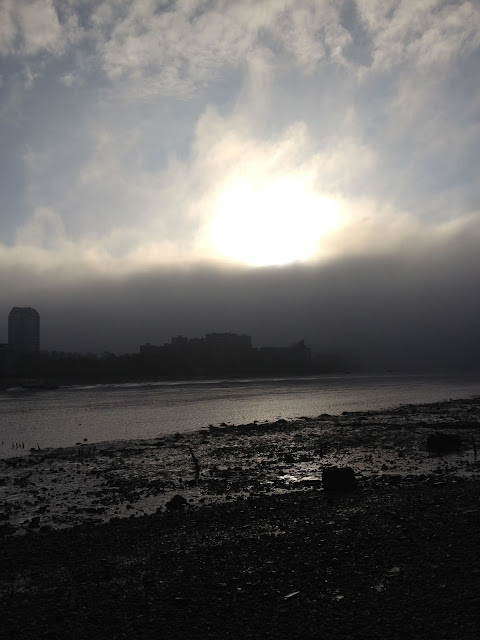 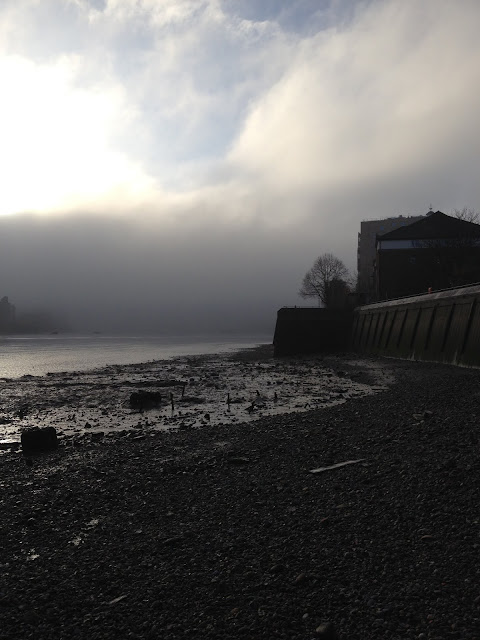 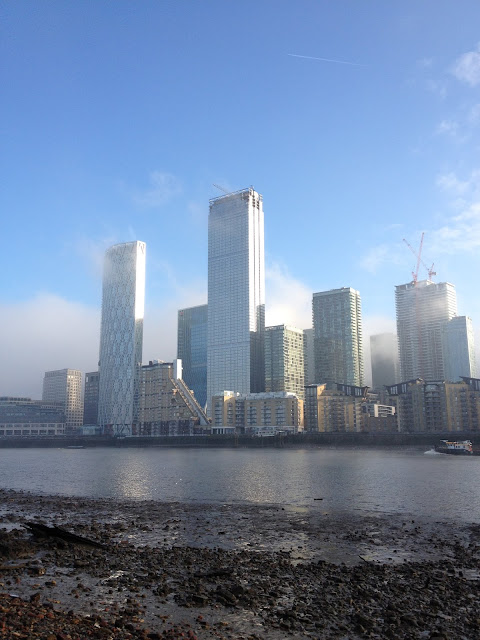 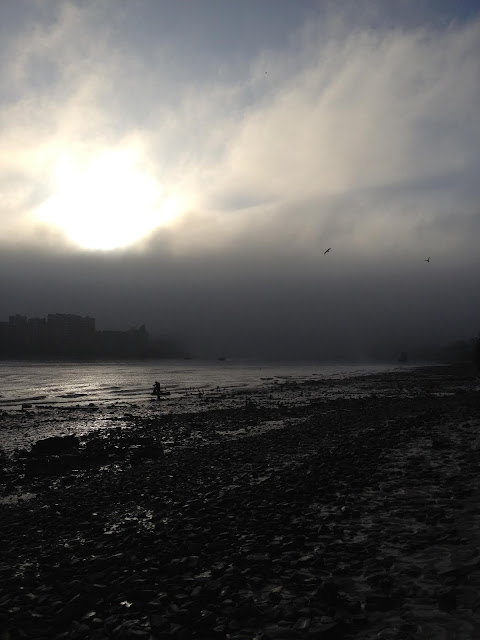 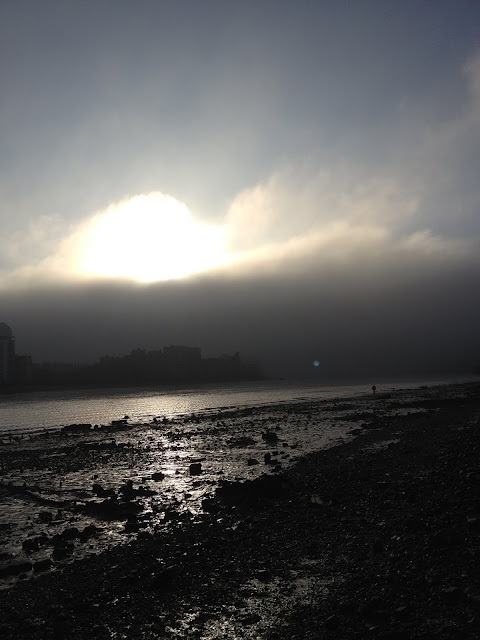 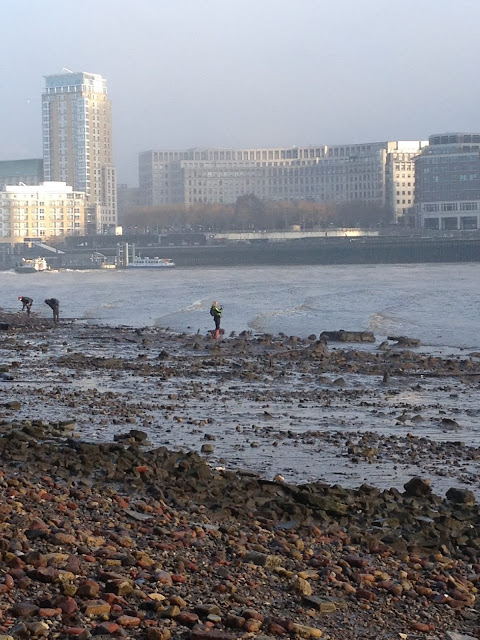 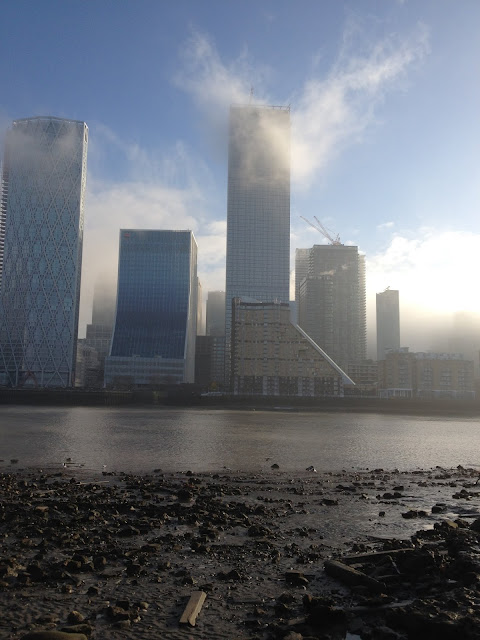 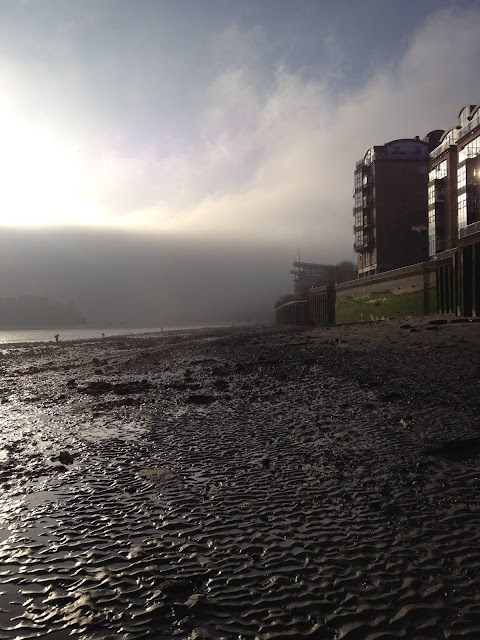 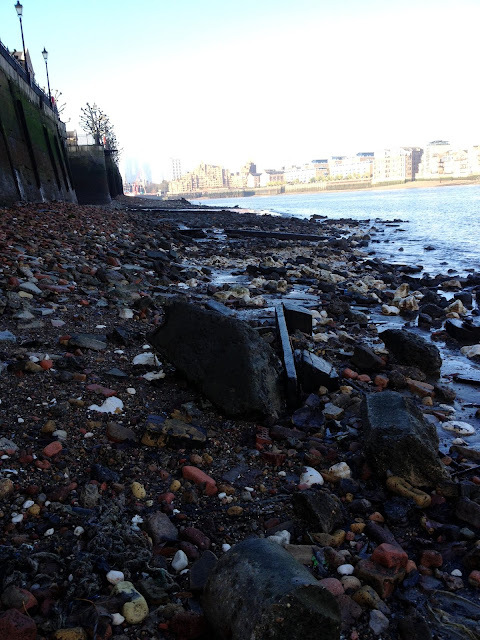 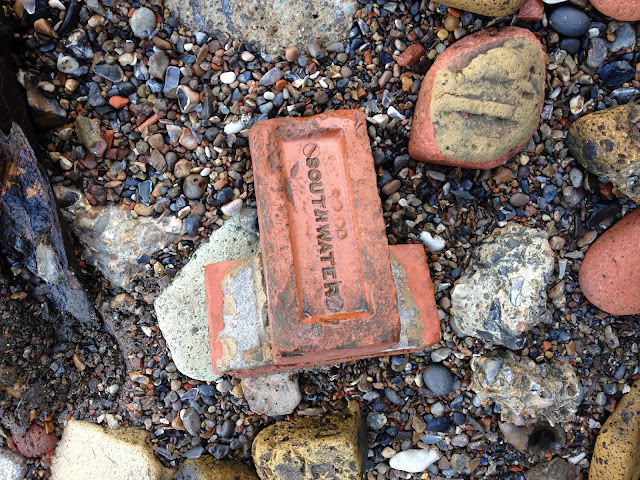 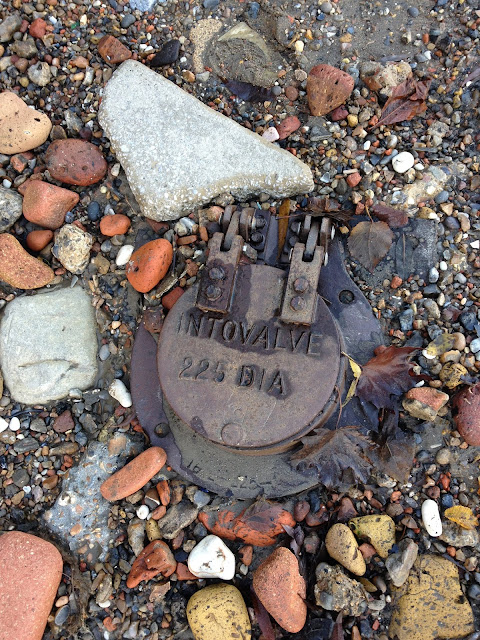 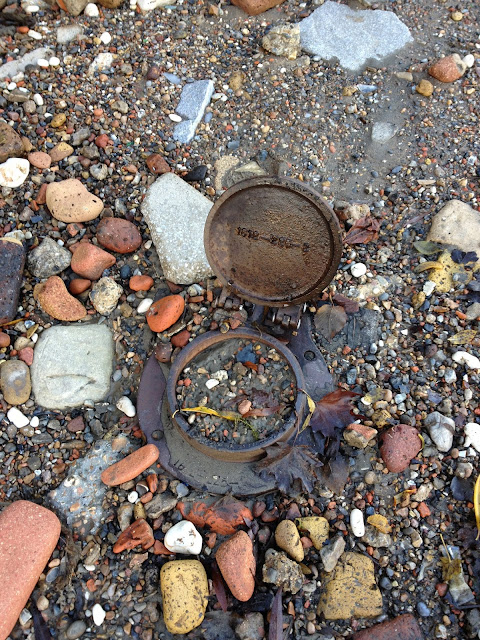