It was time for the annual booster trip for Tiger and Lily last night. The park is open in the evenings for traffic to drive through (which I love doing-I go very slowly) so I stopped briefly to take a picture of the sunset. 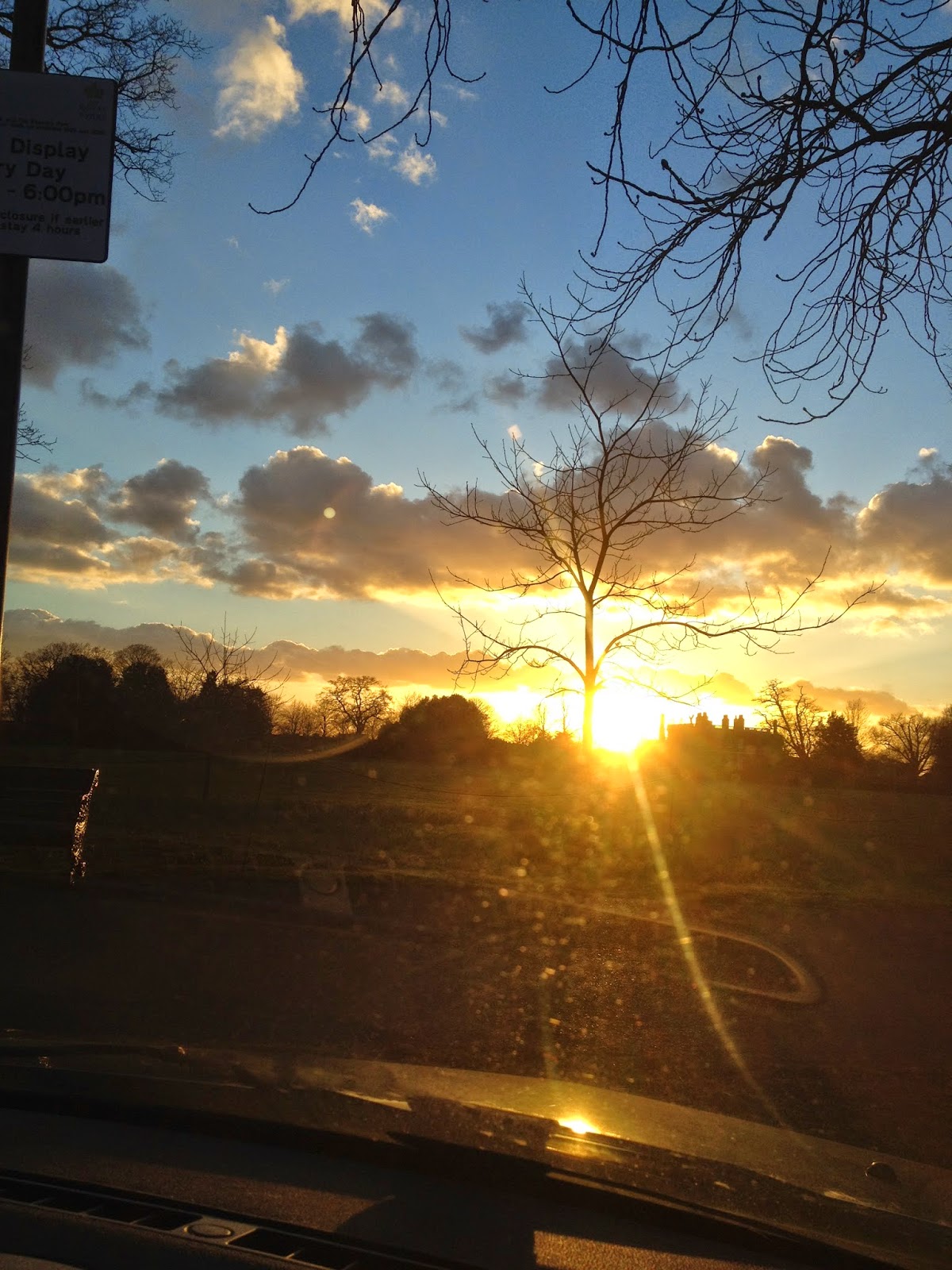 Lily was first on the table. She is getting very skinny so the vet took a urine sample. It was not quite as it should be, so they then recommended a blood test. They had to take her upstairs for that. Lily is so sad at the vets. I have to tip the basket right up to get her out, and she leans on me the whole time. She never protests but just puts up with it until she can slink back into the basket. They said she was very good for the blood test. I don't have the results yet but hope she is OK. She might have hyperthyroidism which apparently is easily treatable. 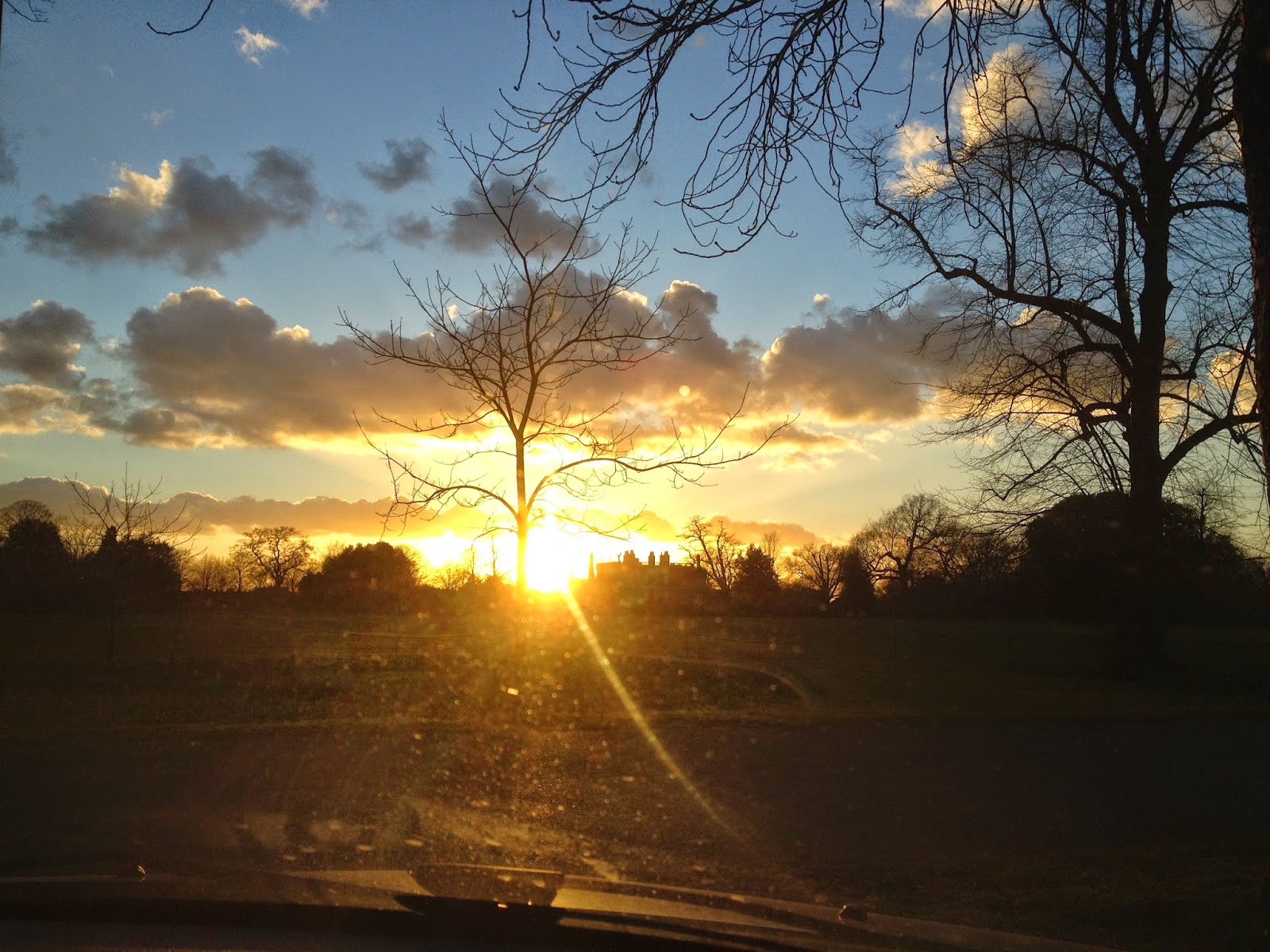 While she was upstairs Tiger and I were left alone. I let her out of the basket and she happily explored the table. Suddenly she shot her leg out and under the weighing machine. A stray treat had caught her attention and she wolfed it down. When the vets (there were two of them-I think one was training) came back they got to work on her. The last thing was to give her a worm pill. She was not impressed and was moving her head and snapping her teeth with amazing speed! When he first saw her the young male vet was really laughing at how big she is. She got her revenge with a good bite which he attributed to her being called Tiger! They had to use the squirty stuff in the end. 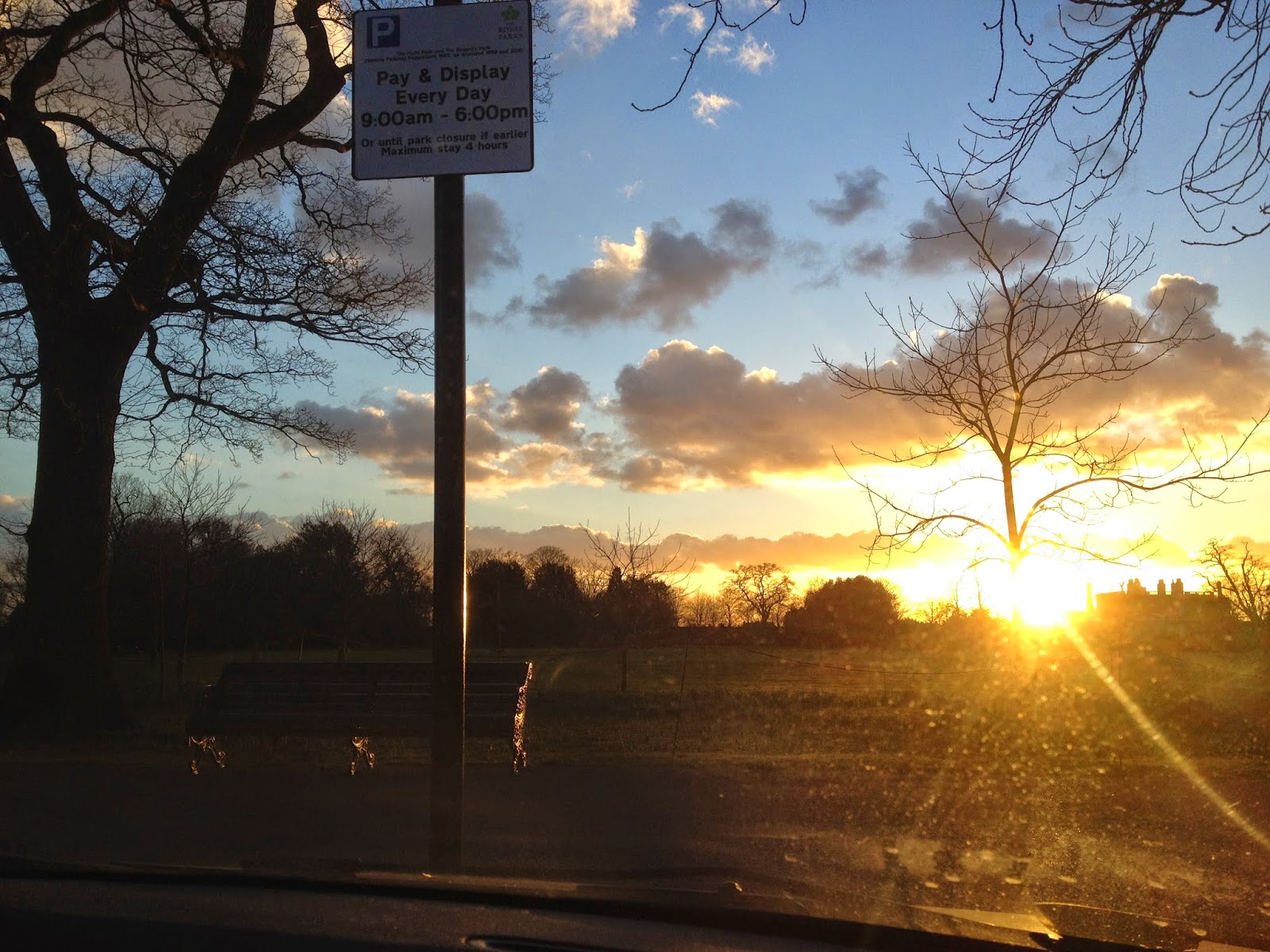 I hope Lily will be OK. Those are beautiful photos.

It must be so hard to be a vet, and be bitten by random animals that you're only trying to help!

Adventures with cats, I do not miss trips to the clinic with ailing animals, I do miss ...animals! Have to weigh the plus's and minuses. You are a good Mum! Hope and wishes for Lily to be well and fiesty and chubbier.

Awww! Bless them! Oscar is usually happy to go to the vets and is straight up on the counter for a treat. Since his poorly jaw last summer, which was very painful, he has not been quite so keen!!! Have a good week! Ros

You've got some really nice photos there :) I hope Lily is fine :)