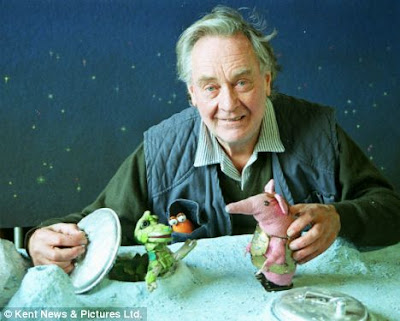 Oliver Postgate died today, and I wanted to put my own little tribute here. He was an amazing inventor, story teller and film maker who made some of the best children's programmes ever. He had a lovely comforting voice with which he narrated his stories. He formed a company called Smallfilms with Peter Firmin. They got into animation in a roundabout way and invented their own methods of doing everything. They were constantly running up against problems and solving them in ingenious ways. The stories are funny, many layered and beautifully illustrated with drawings, and collections of the most amazing handmade toys. They are the best type of children's stories as they are easy to understand on a simple level but also have more to them and are never patronising. They are also accompanied by beautiful music. 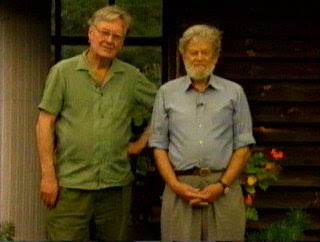 I really recommend getting to know them if you don't already and I also recommend his Autobiography "Seeing Things". 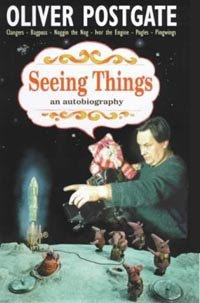 So, some of the stars of the shows... 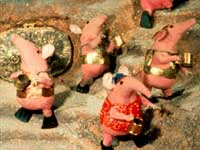 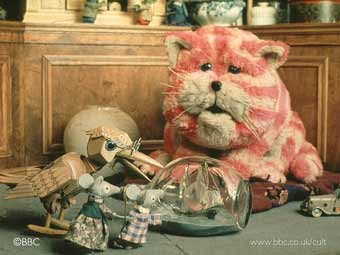 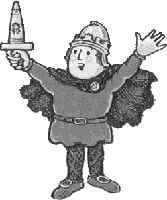 So sorry to read this. Over here it was Captain Kangaroo and the ever delightful Mr. Rogers of Mr. Rogers' Neighborhood. Both gone now and no one to take their places, at all. The photos are so fine, it gives one a sense of the man himself. A kind face with obviously a sweet soul.

Thanks Candace. He was just great-one of those people who has always been there since I was a child. I shall look up Mr Rogers and Captain Kangaroo. I have heard of Captain Kangaroo because of the song in Pulp Fiction.

I haven't heard of this man but his little characters are cute. I also grew up with Captain Kangaroo and Mr. Roger's that Candace mentioned. It is sad when these legends pass.

I was going to say....Mr Rogers was a big one. Also let's not forget Charles Schultz, and the day after his last strip was published he passed. Too sad.

Lovely to see the pictures. I will have to look out for the book.