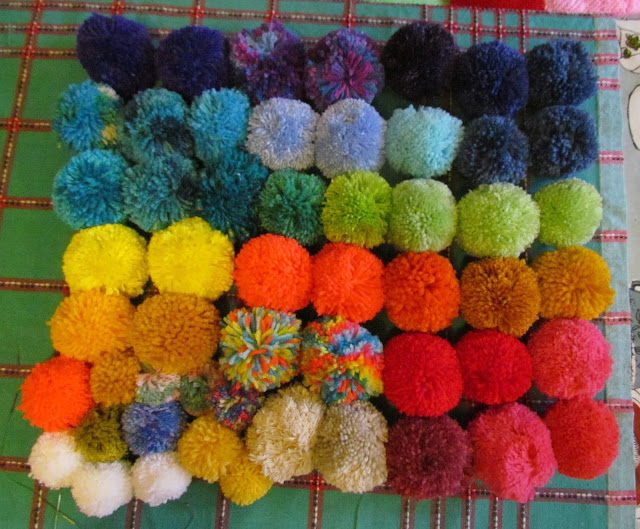 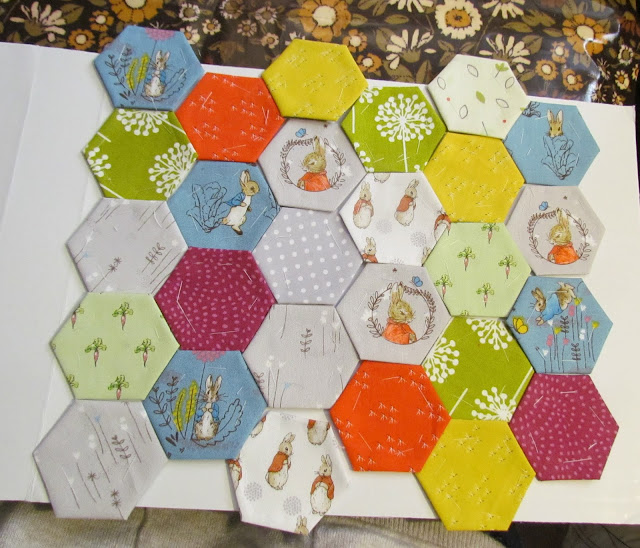 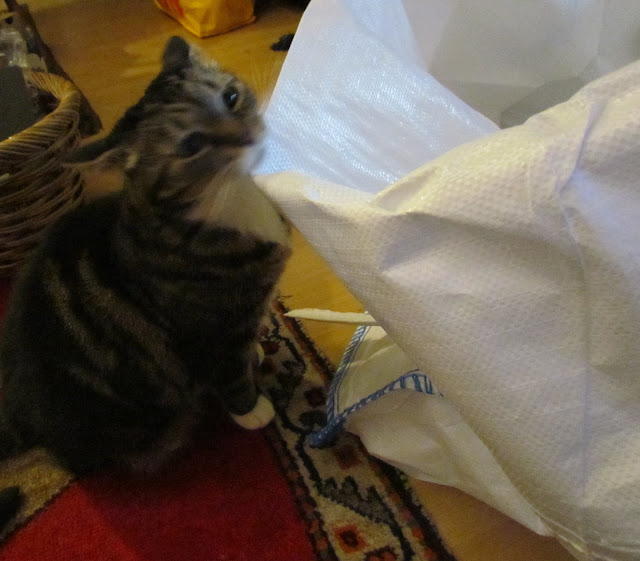 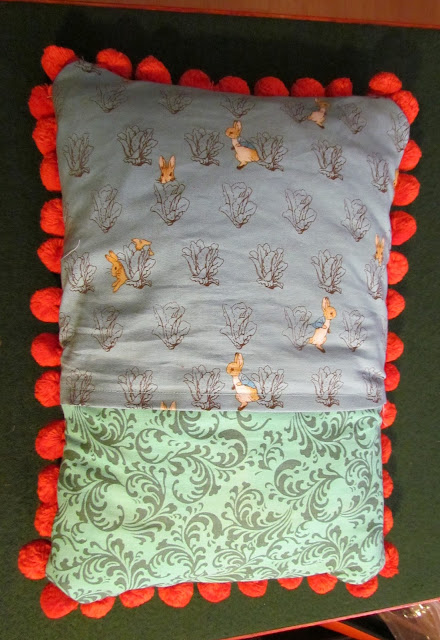 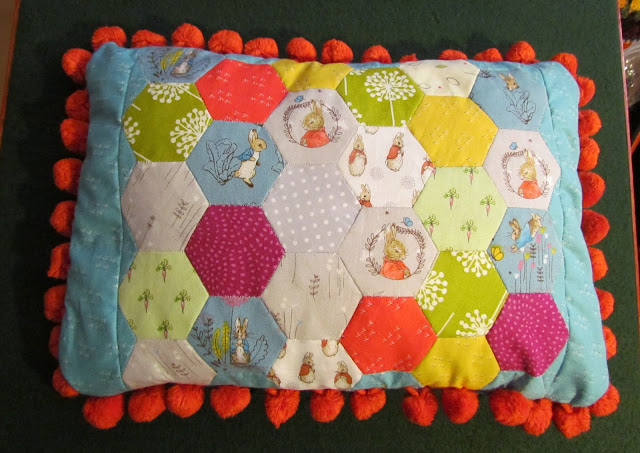 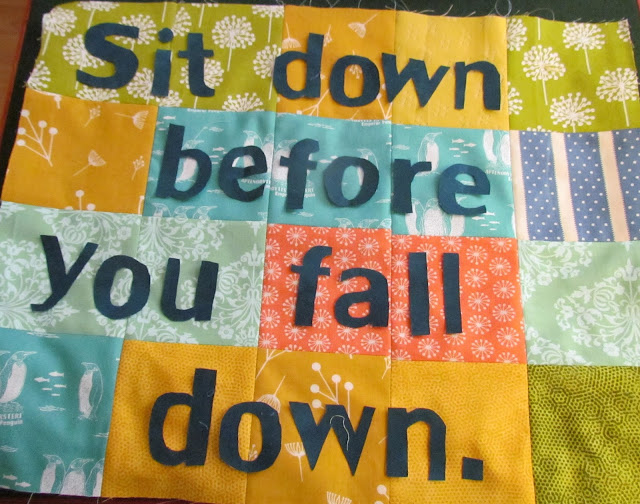 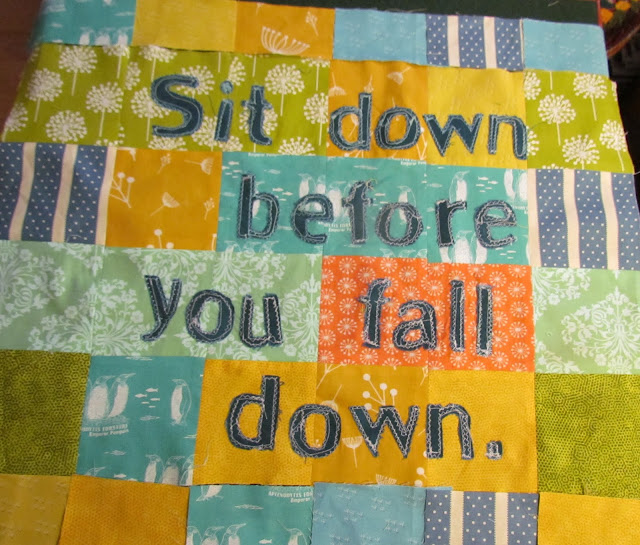 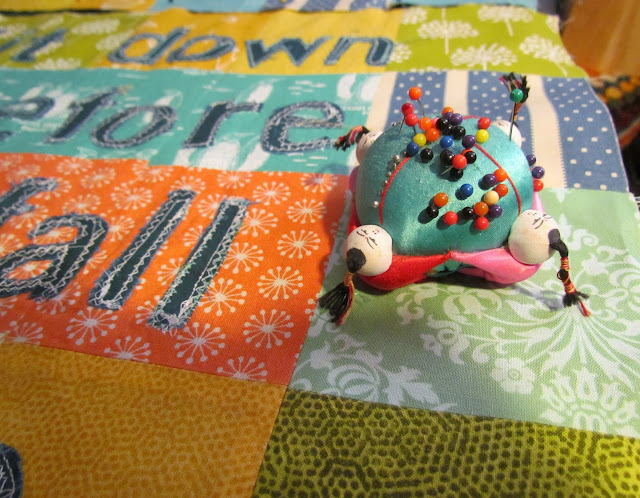 Your work , all of it is Wonderful! I do like the poms, and the hexagon shapes, looks difficult to sew to get right. Cassie does get cuter by the minute, I want to squeeze her but she does not think that is a good idea...ever.

Your sewing is really beautiful.