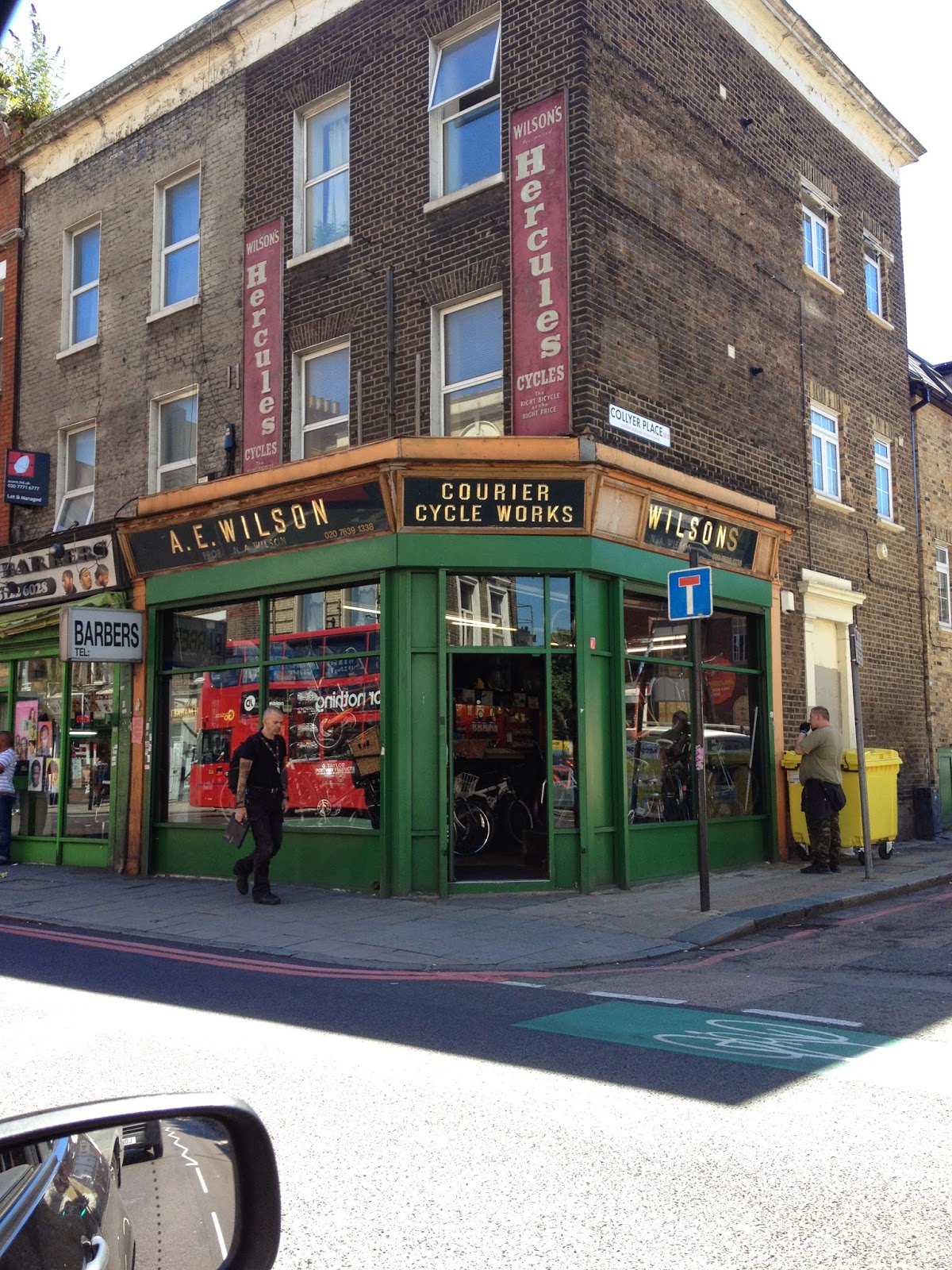 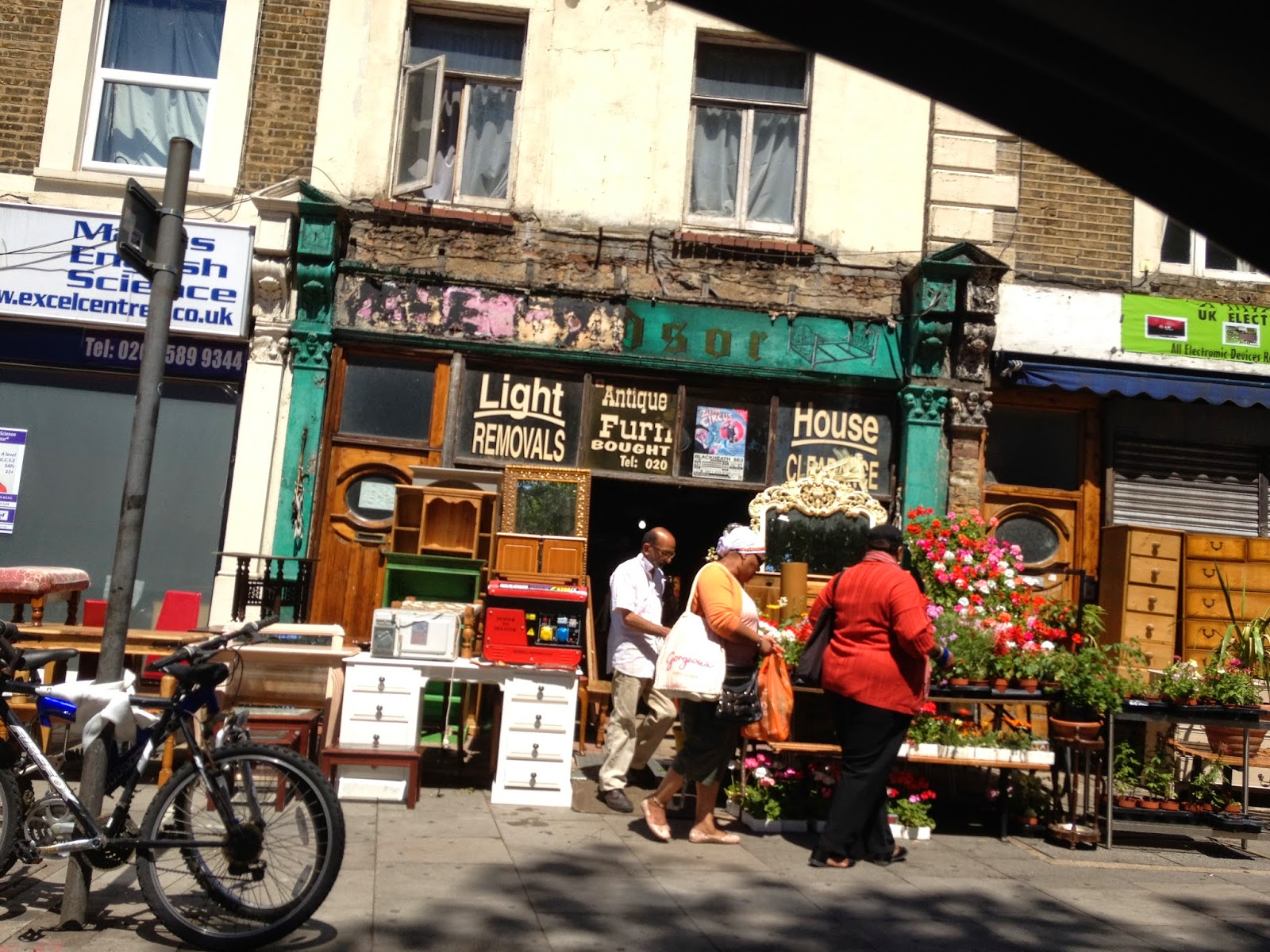 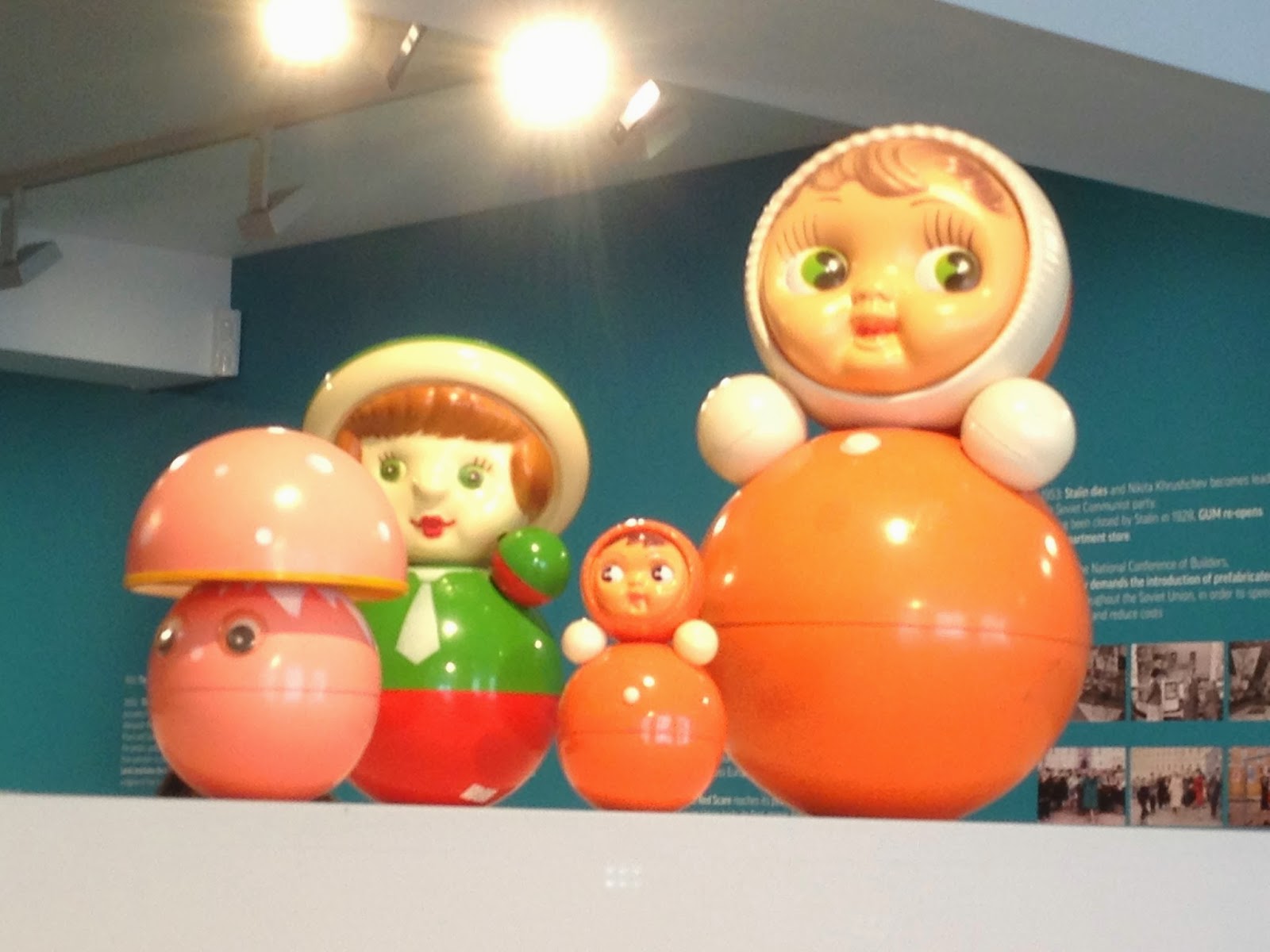 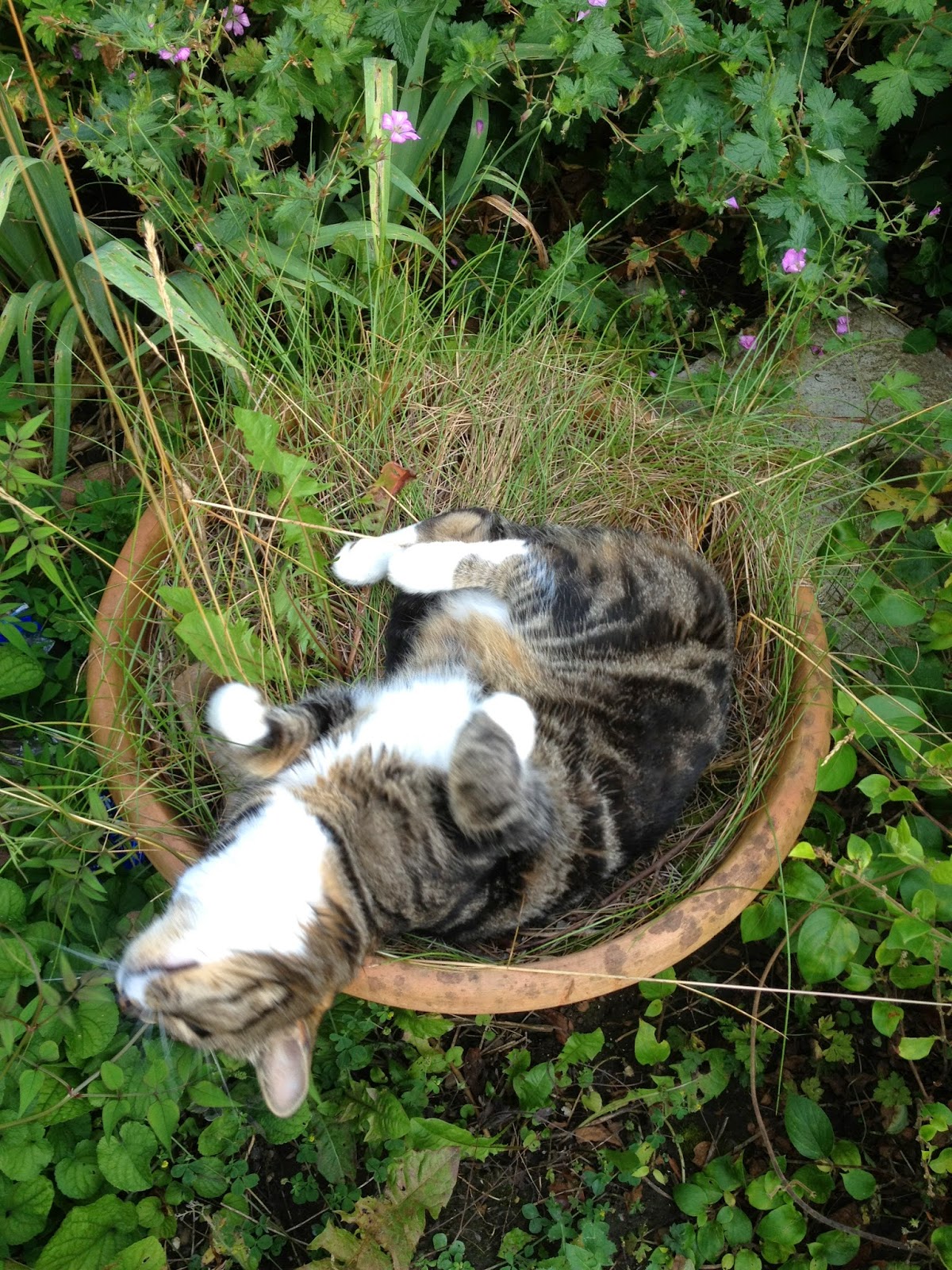 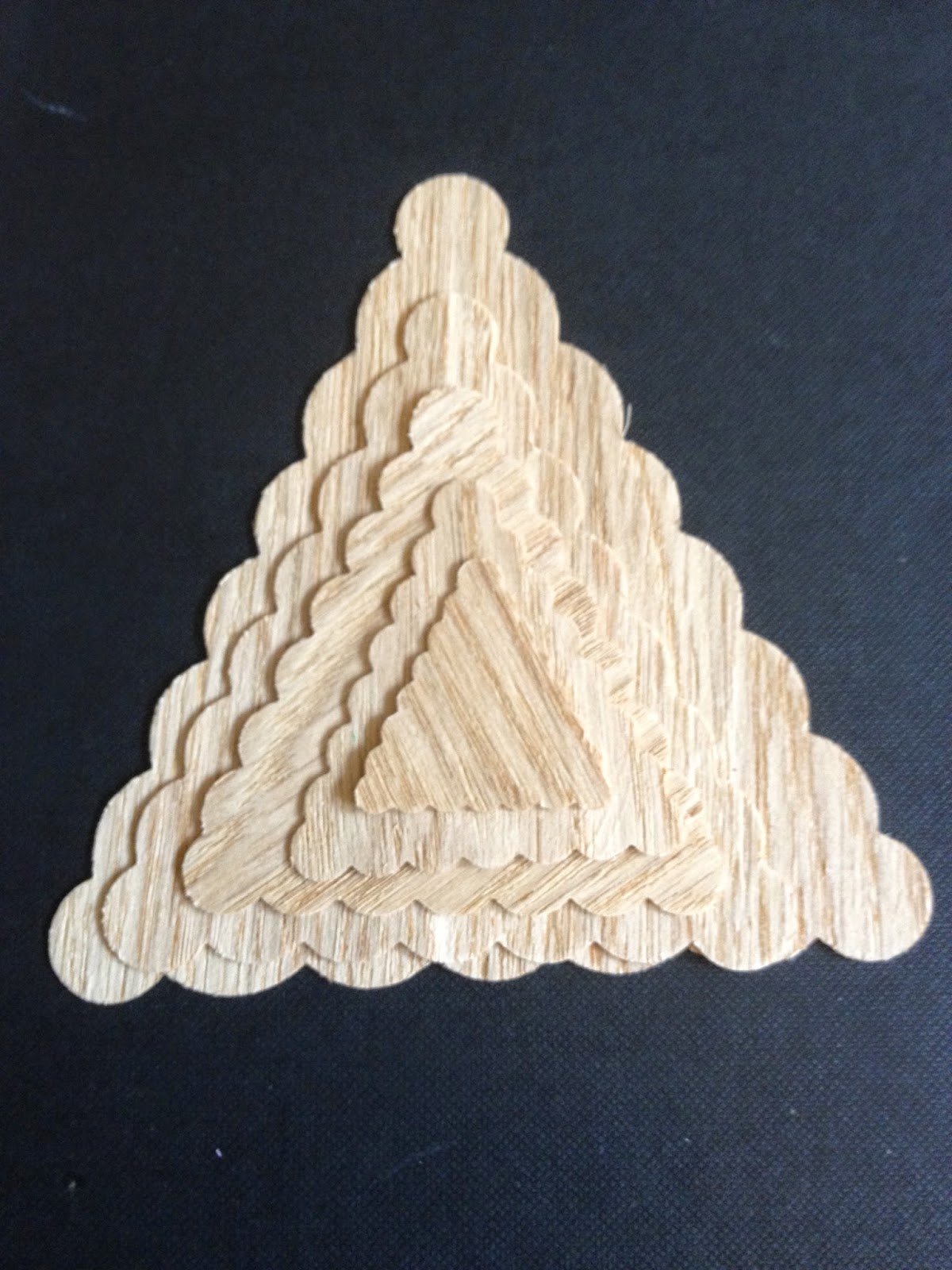 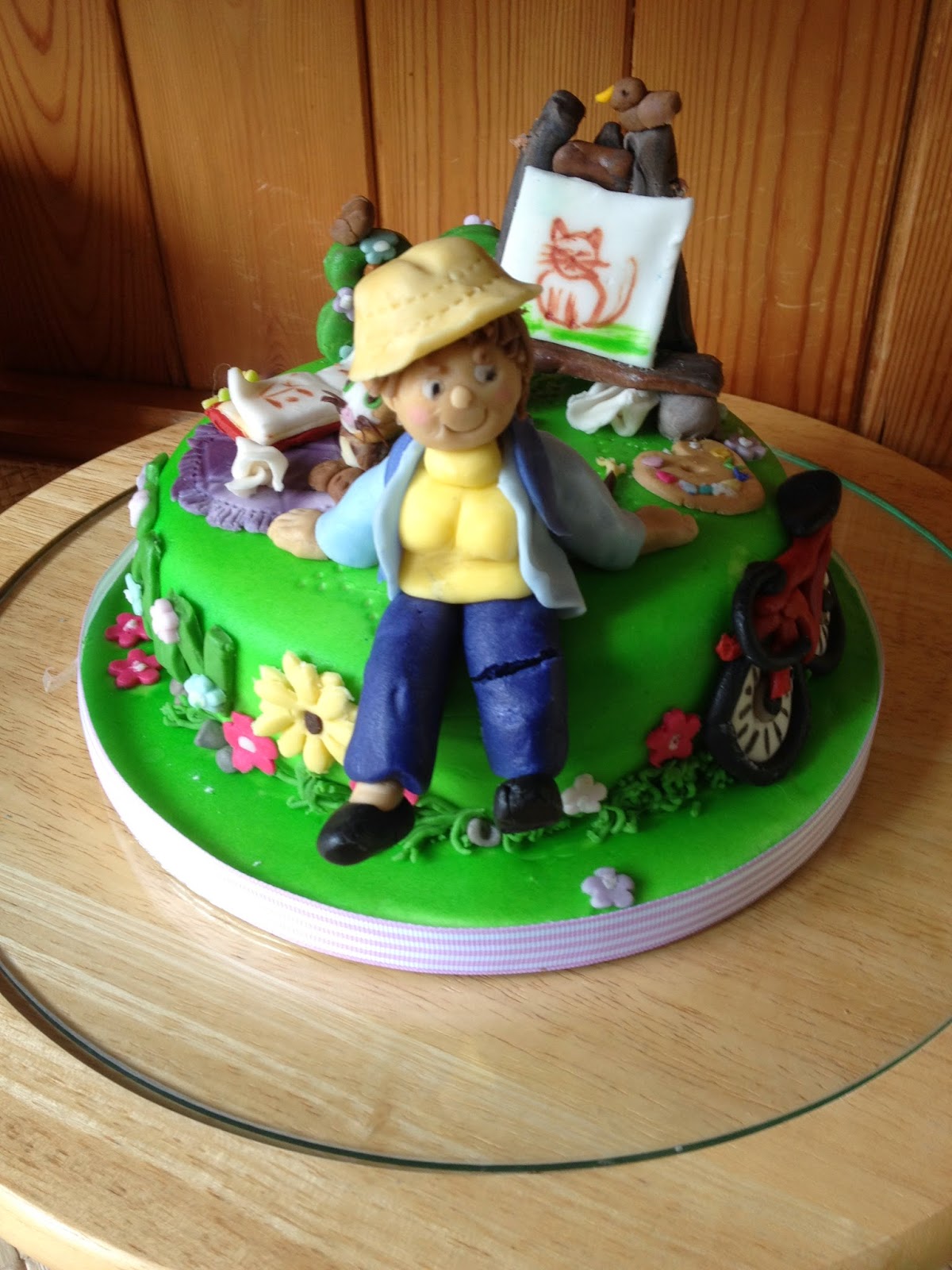 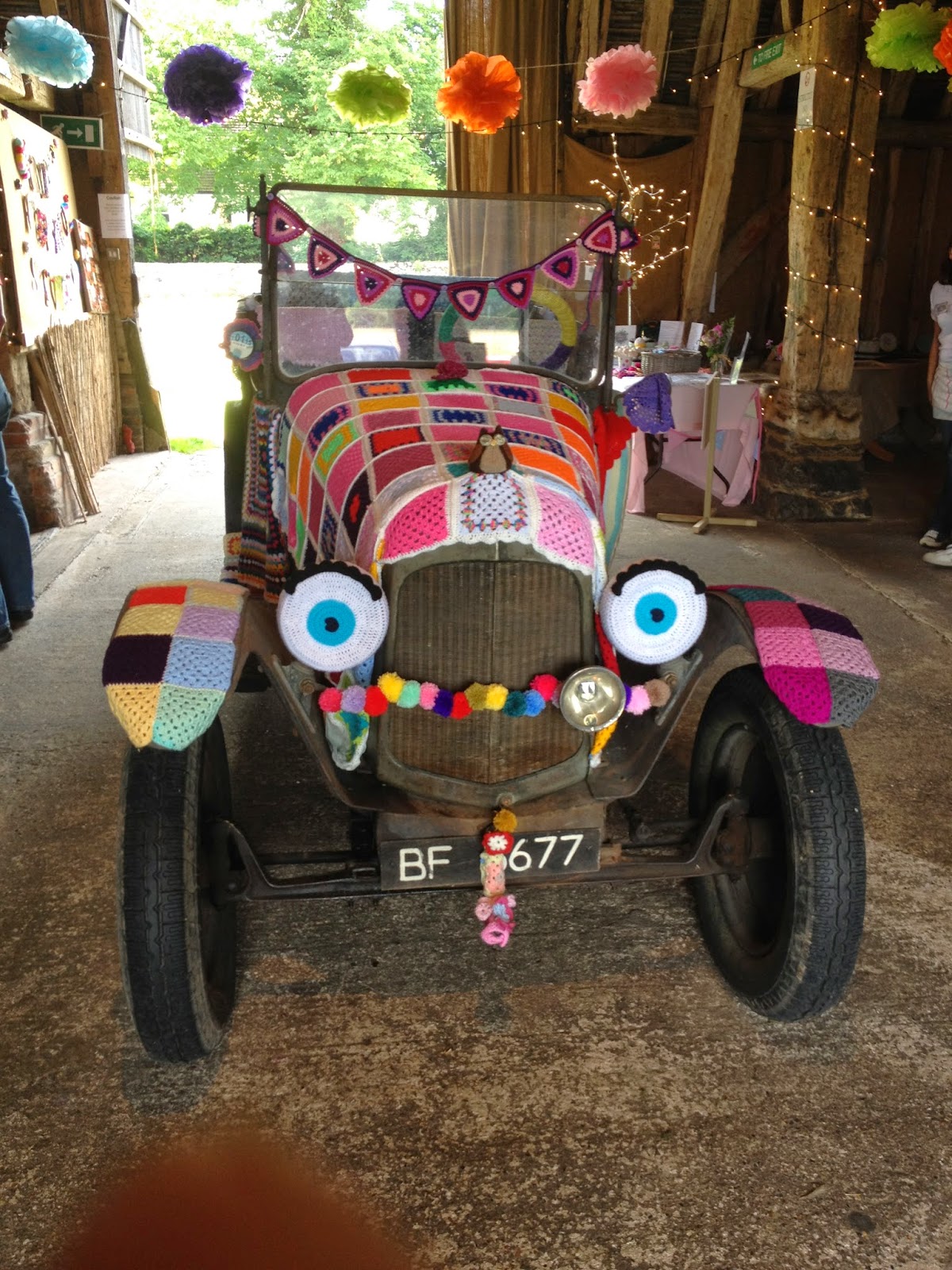 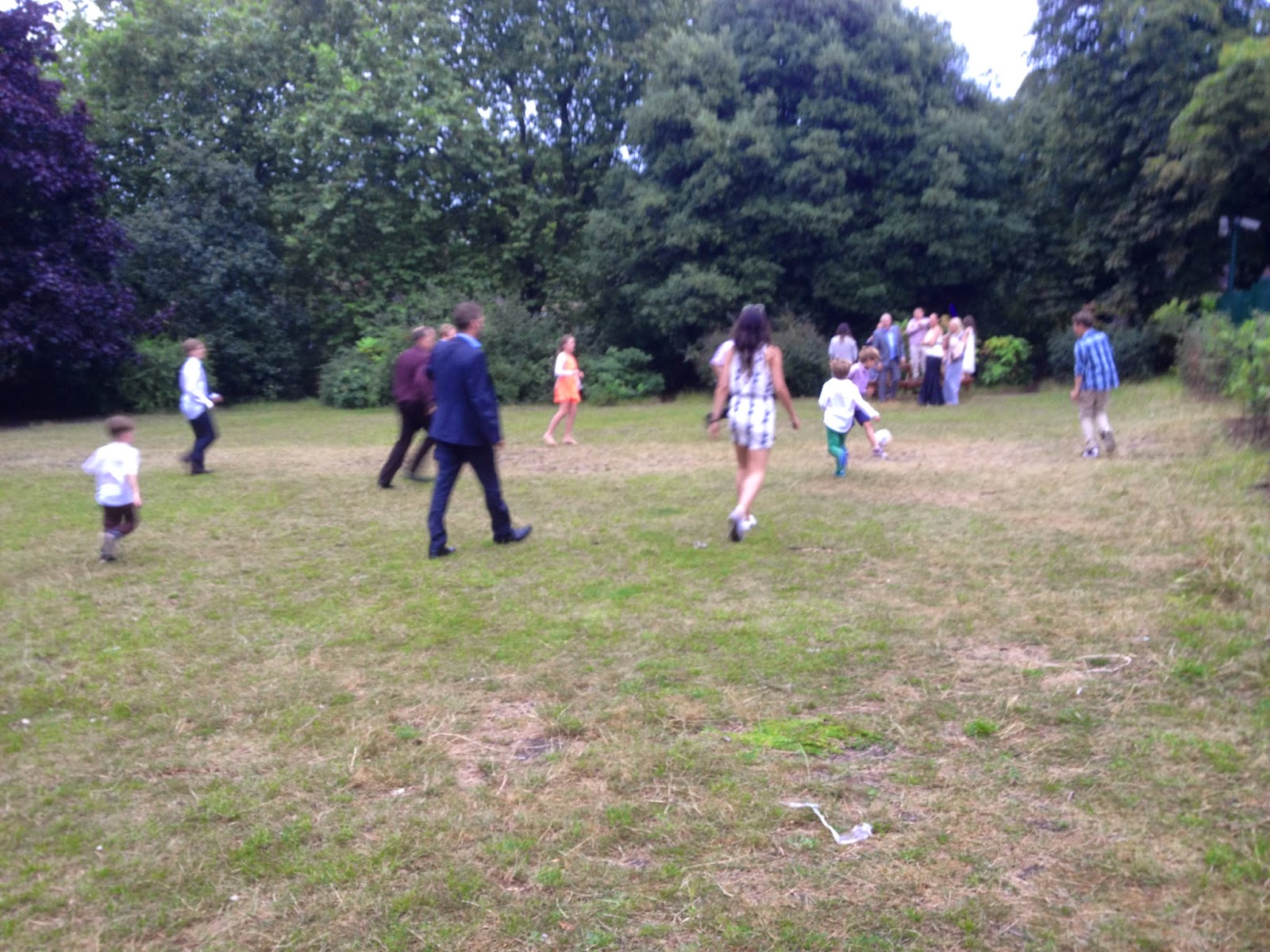 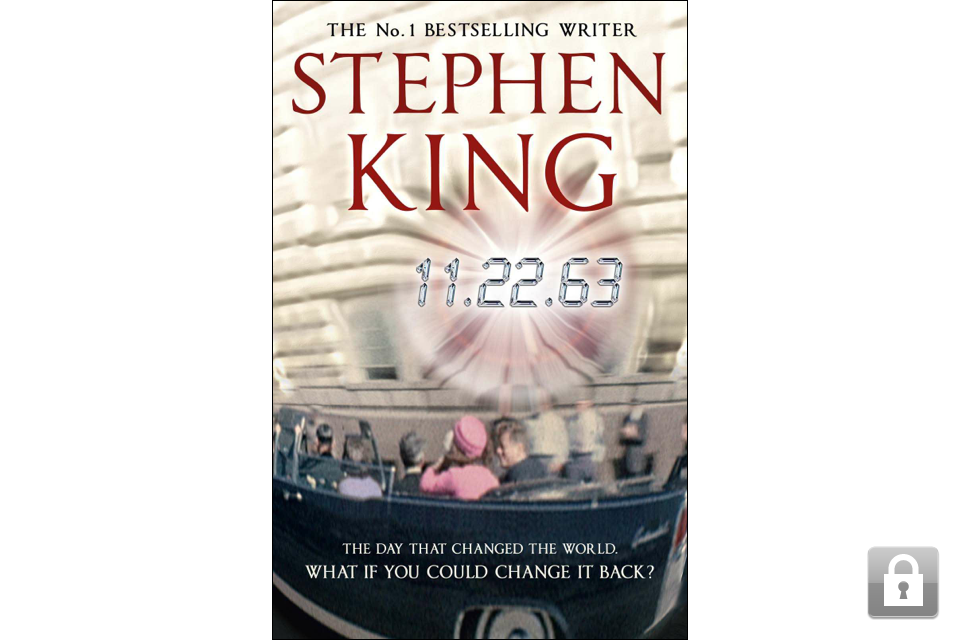 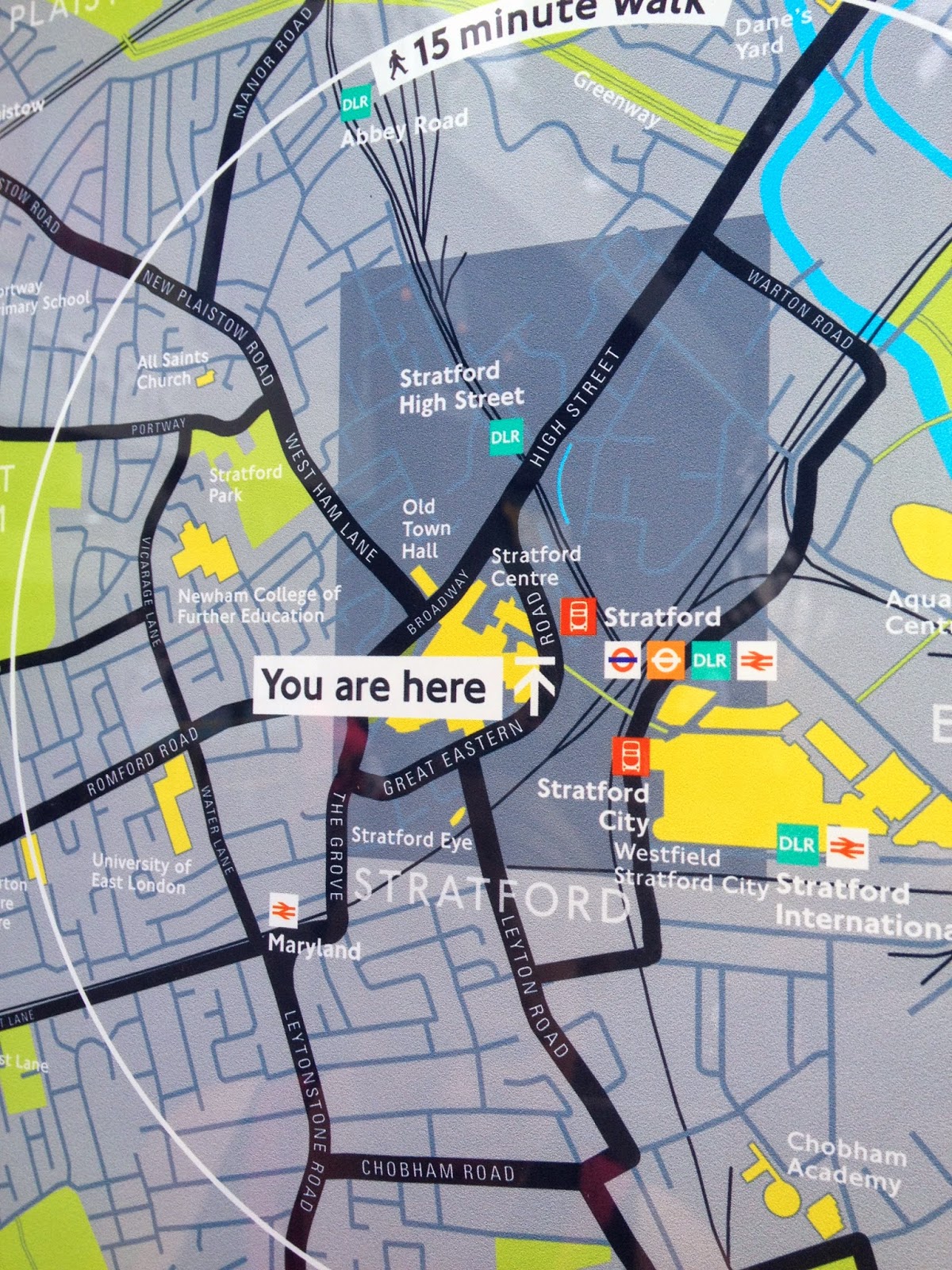 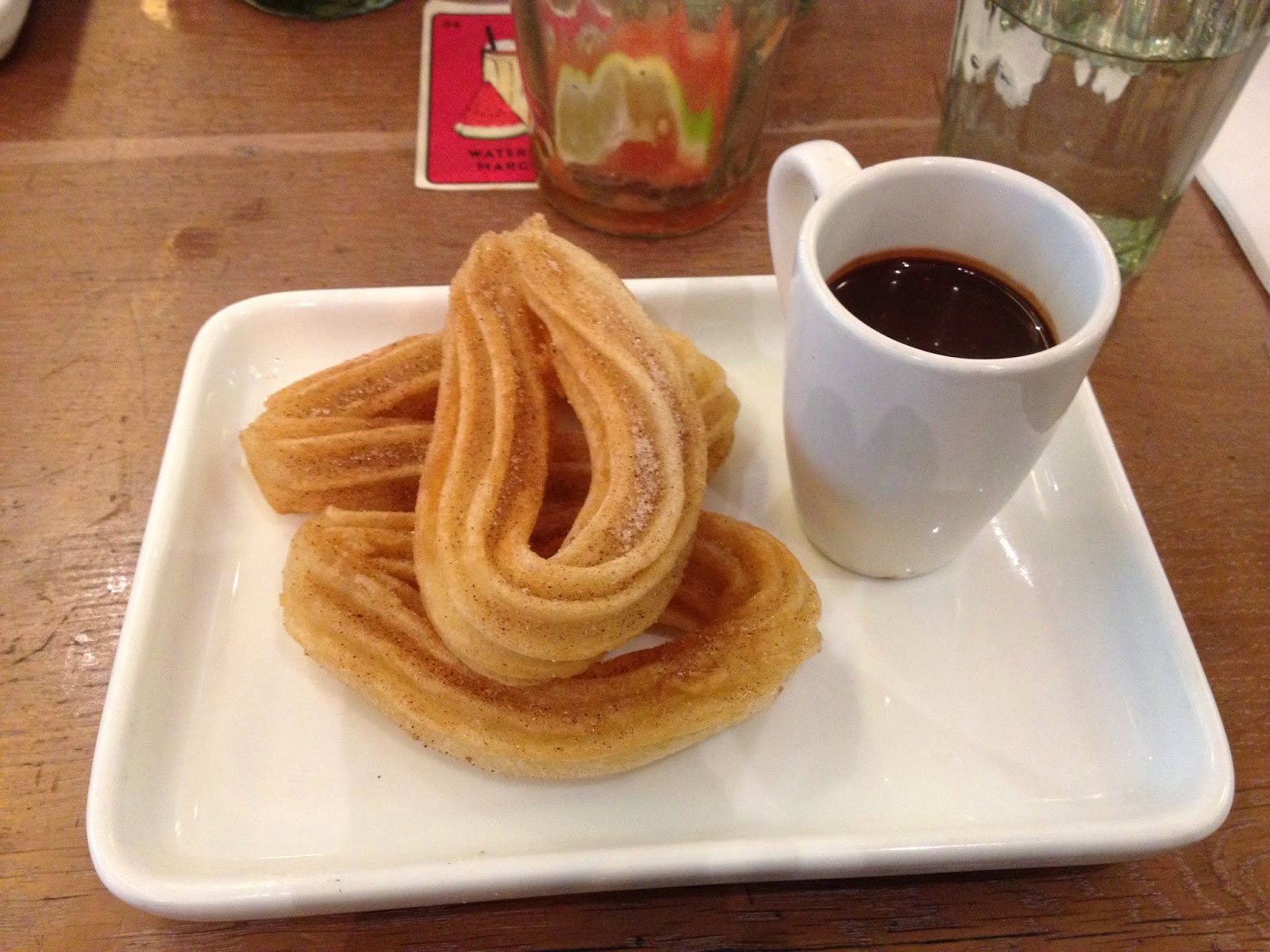 Enough rambling for now. May be back for more rambling soon. Hope anyone out there in blog world reading this is fine. I miss visiting you and hope to be back soon.
Posted by Sarah at 15:17

((((Sarah))))! I wish the best for you! I love your stories and the places you take me to with your wonderful photos! I love these. Love the kitty one especially!

So pleased you got some work.
Cassie is quite a character. She looks so sweet.
The wedding sounds great, happy and informal.

Sarah, good news about the work, great looking shop I'd like to visit too, soccer halftime at a wedding sounds like fun (unless in high heels!) and Cassie is the cutest poser! Happy days to you.

I hope that it goes really well for you. xx